Spike Milligan, Peter Sellers, Harry Secombe and Michael Bentine's Crazy People marked the first outing for a surreal troupe who, as The Goons, would influence comedy for decades to come.

British comedy made a great leap into the second half of the 20th Century when four young men known as The Goons made their first radio appearance together on this day in 1951.

Spike Milligan, Peter Sellers, Harry Secombe and Michael Bentine, who had all become entertainers at the end of World War II, made their debut in a BBC series called Crazy People. Later renamed The Goon Show, it would change the face of comedy over the course of the decade.

The foursome had become close friends and impromptu entertainers of other performers after beginning to develop solo careers in radio.  Their shared love of pun-driven, surreal, anti-authoritarian humour soon brought them to the attention of the BBC. 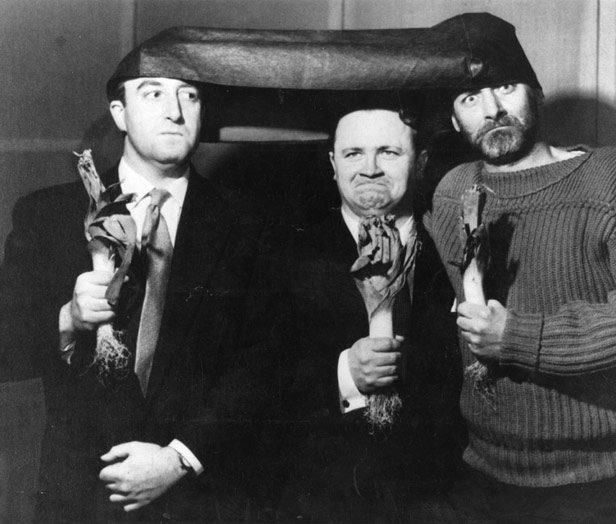 The corporation, uneasy with the team’s self-created name, dictated the title of the first series, though each show was announced as “featuring radio’s own Crazy Gang – The Goons”, and always referred to as The Goon Show internally.

Scripts for the show were initially written by Milligan with Larry Stephens, and though not yet in the classic Goon Show format of having a single story running through an entire episode, they introduced characters that would become future favourites, such as Eccles and Major Bloodnok. 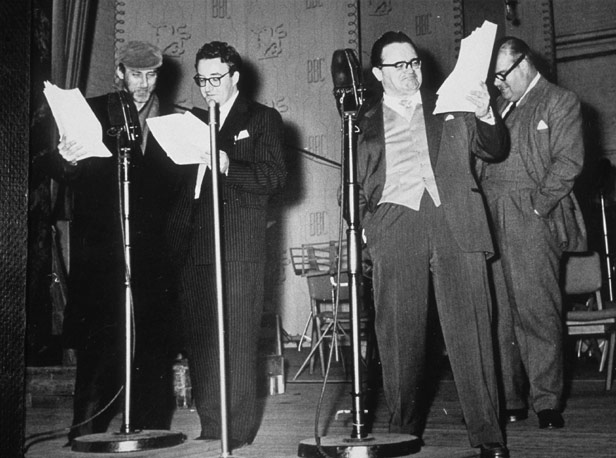 Featuring a blend of Milligan’s anarchic, logic-defying scenarios, zany one-liners and ground-breaking use of sound effects, Crazy People would more than quadruple its audience over the course of its first series of seventeen episodes.

[Read more: From the Goons to Steptoe, how to listen to classic radio online]

After transforming into The Goon Show in 1952, the series would continue to break ground until it ended in 1960, delighting millions of listeners and heavily influencing future comedy greats such as Peter Cook, The Goodies and the Monty Python team.

The Goons – Did you know? 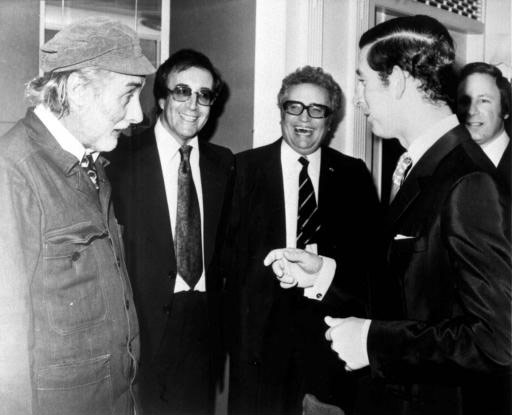