Eighty million Americans tuned in to discover the answer to the question all the world was asking - who shot scheming oil baron JR Ewing.

It was one of the biggest, most anticipated and best kept secrets in television – and all was revealed to the world on November 21, 1980.

The answer to the mystery of who shot JR Ewing, the Machiavellian anti-hero played by Larry Hagman on US TV show Dallas, was finally divulged to the viewing public in America after an agonising eight-month wait.

At the end of the preceding season of the hit soap opera, JR had been disturbed while working late in his office, and was shot twice by an unseen assailant.

By that time, the show’s writers had introduced about 40 significant characters – and there was hardly one that didn’t have a good reason to fill the scheming oil baron with lead. 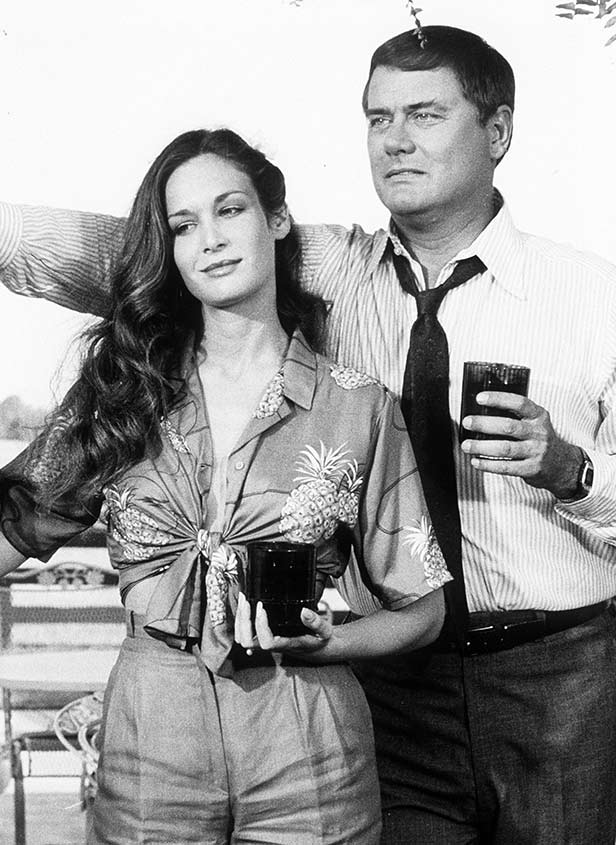 Some 80 million viewers in the US alone were said to have tuned in to discover that Kristin Shepard – JR’s sister-in-law and jilted ex-lover – was the one that had pulled the trigger.

But, as you’ll see in the dramatic clip below, when Kristin is unmasked by JR’s estranged wife Sue Ellen, she manages to evade the clutches of the police – by telling JR that she is carrying his baby.

Prior to the opening episode of the new series, which was eventually broadcast on 21 November in the US after strikes by writers and actors had pushed the air date back by some three months, speculation as to the identity of the would-be assassin had become a hot topic across the globe.

The phrase ‘Who Shot JR?’ was on everyone’s lips in each of the 57 territories where Dallas was broadcast – even Jimmy Carter, bidding for re-election to the US presidency, mentioned it in a campaign speech. 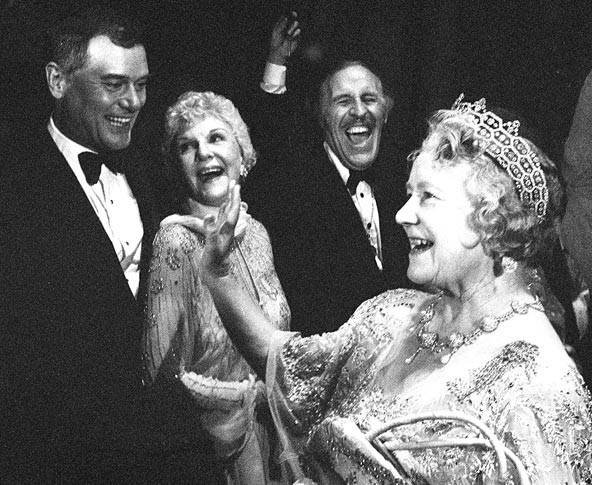