At the end of a bitter three-year civil war, People's Liberation Army leader Mao Tse-tung declared the Nationalists defeated and proclaimed the establishment of the People's Republic of China.

China was proclaimed a communist state on this day in 1949.

A bitter civil war between the People's Liberation Army (PLA), led by Mao Tse-tung, and the Nationalists had raged since 1946, with Soviet Russia backing Mao's forces and the United States sending hundreds of millions of dollars' worth of military supplied to Chiang Kai-shek's Nationalists.

The Nationalists had vastly outnumbered the Communists, but heavy Nationalist casualties in the Liaoshen Campaign swung the war the PLA's way and by early 1949, a combination of rampant corruption, massive hyperinflation and failed political repression had seen Beijing (then known as Beiping), surrendered to the PLA. Between April and November other major cities passed from Nationalist to Communist control with very little resistance.

As the video above recalls, on October 1, in his new capital Peking (now Beijing), Mao proclaimed the establishment of the People's Republic of China. He wasted no time in beginning a programme of land reform which replaced the traditional system of landlord owners and tenant farmers with one which appeared to be weighted in the peasants' favour. 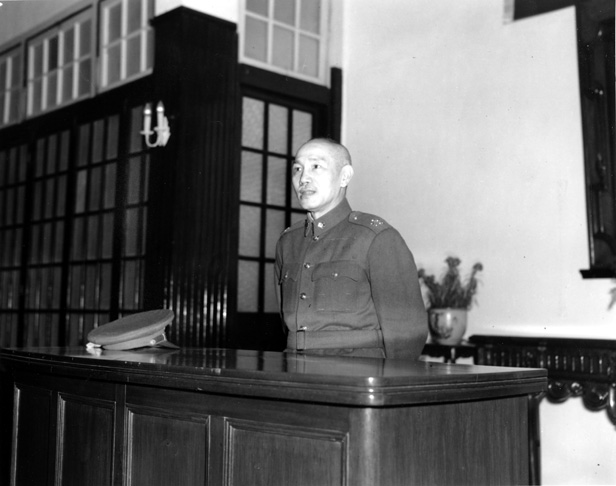 Chiang (above), along with more than 2.5 million Nationalist troops and supporters, fled to the offshore island of Formosa and set up the government of Taipei.

The exiles expected the West to defend a free China, but within weeks Mao was in Moscow signing a pact with the Soviet Union, and other countries began to recognise the new Chinese regime.

With protesction from the superpower to the north, Mao quickly established a network of Communist bureaucrats throughout the country and within four years China had embarked on its first five-year plan, a series of centralised economic programmes that continue to this day.

China's Communist Revolution - Did you know? 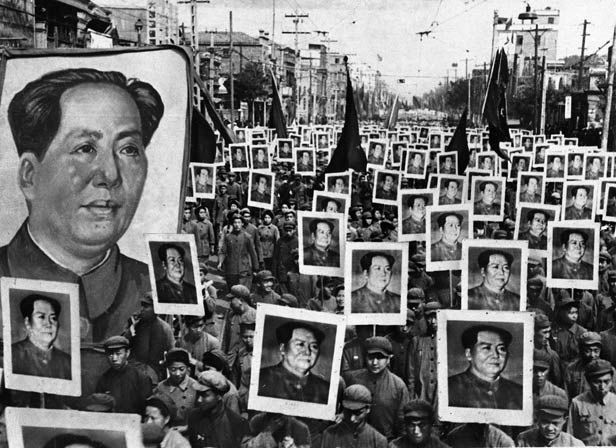