Images of dying children in famine-hit Ethiopia, shown across BBC news broadcasts on this day in 1984, kick-started a global campaign that raised millions to help the African nation.

Foreign stories rarely lead televised news bulletins. And they certainly don't when British lives are completely isolated from the far-flung events in question.

But the rules of broadcast journalism were ripped up on this day in 1984 when the BBC chose to open its lunchtime bulletin with a piece about famine in Ethiopia.

Viewers expected an update to the miners' strike, now in its seventh month. Instead, they were confronted with a sprawling landscape of starving refugees. Images of dead bodies and emaciated children flooded, uninvited, into their homes. 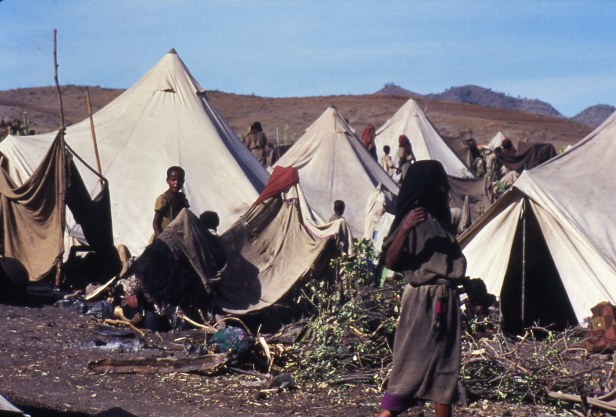 As jaws dropped, a familiar yet disembodied voice sought to fill Britain's collective chasm of understanding.

"Dawn, and as the sun breaks through the piercing chill of night on the plains outside Korem, it lights up a biblical famine, now, in the 20th century. This place, say workers here, is the closest thing to hell on earth.”

Michael Buerk's determinedly dispassionate commentary, coupled with harrowing footage captured by Kenyan cameraman Mohammed Amin, remain the benchmark in crisis reporting. It's no exaggeration to say that their work, which can be viewed above, shook the watching world from its stupor.

But the report's legacy exceeds its journalistic merit.

In modern parlance, the story went viral. The footage was transmitted by 425 television stations worldwide, with major US news channels choosing - against all accepted practices - to retain Buerk's original British voice-over. 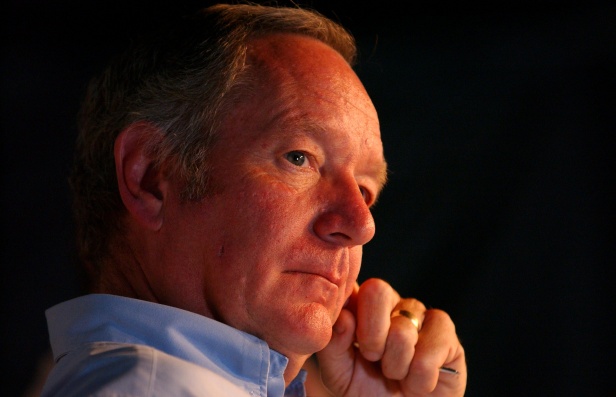 Aid agencies quickly seized on the report as evidence of the indifference of western governments to Africa's plight. Now, finally armed with the backing of the public, they were able to embarrassing world leaders into action.

Legend has it that Irish rocker Bob Geldof returned home to find his partner, Paula Yates, in tears as she watched the Nine O'Clock News. There and then the pair decided to act, with Geldof's zeal propelling him to feats of fund-raising brilliance and an honorary knighthood.

The glitz surrounding events such as Band Aid and Live Aid would have seemed almost perverse to those fading away in Ethiopia, but Geldof's genius lay in drawing a simple line between two worlds. He tapped the western world's obsession with celebrity and water began to flow on the plains outside Korem.

The report that inspired Geldof to act remains a key moment in modern journalism, but - rather like 'Saint Bob' himself - it is not without its detractors.

Some say it oversimplified an extremely complex problem. Others accuse it of lacking inclusivity (only white voices are heard) and claim it merely served to perpetuate the notion that Africa is unable to fend for herself.

But strip away the noise and all you will see is a light shone on a dark place.

Forced to look hell in the face, humanity refused to turn a blind eye.

For that, we can all be proud.

Famine in Ethiopia - Did you know? 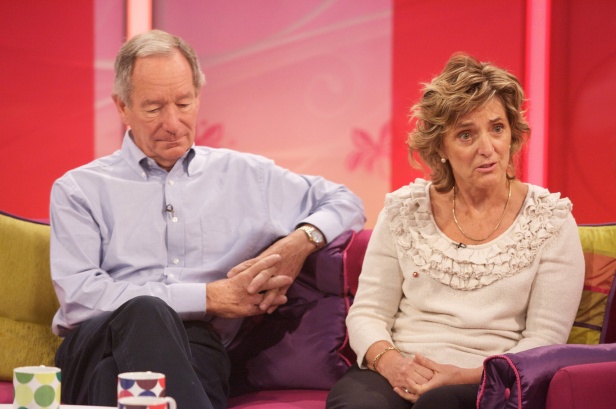