October 24, 2003: Britons look to the skies as Concorde makes its final commercial flight

After 27 years, supersonic jet Concorde bowed out with three simultaneous journeys - two VIP flights over the UK and a star-studded Blue Riband run from New York to Heathrow.

British eyes scanned the skies on this day in 2003, eager to catch a final glimpse of one of the engineering marvels of our time: Concorde.

Retirement beckoned for the pride of European aviation, and thousands gathered to witness the last moments of its final commercial flight.

True to form, the supersonic marvel went out with a bang. 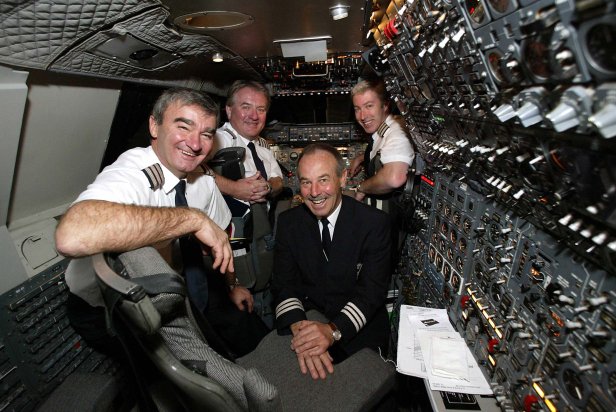 A second British Airways Concorde then took off from Edinburgh carrying competition winners, and a third circled the Bay of Biscay, carrying VIP guests including former Concorde pilots.

Having received special permission to fly at low altitude, the three delta-wing jets circled over London before landing in sequence at London's Heathrow Airport. BA002 was the last to land, touching down at 16:05 BST.

And with that, three decades of supersonic travel ground to halt.

The tears shed on October 23, 2003 were mainly composed of pride and nostalgia. The mournful day on which the aircraft's fate was sealed came three years earlier when an Air France Concorde crashed moments after taking off from Charles de Gaulle airport in Paris.

The tragedy claimed the lives of 113 people and left Concorde's impeccable 24-year safety record in tatters.

All Concorde planes were taken out of service in the wake of that crash and £17m was spent on safety improvements.

The aircraft returned to active service in November 2001, but its second coming was short-lived. 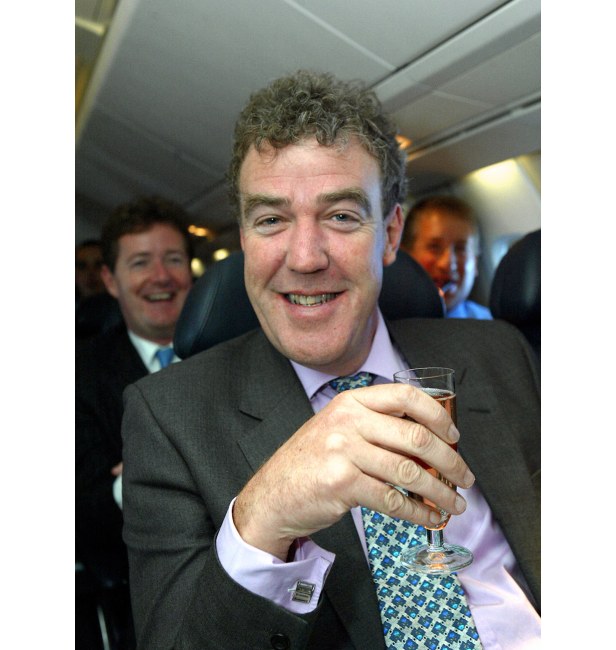 Citing lower passenger numbers following the crash in Paris, the slump in air travel following the attacks of September 11, 2001 and rising maintenance costs, BA and Air France announced on April 10, 2003 that the aircraft would be retired by the end of October.

Air France undertook its final commercial Concorde flight on May 30 and it was left to British Airways to draw down the curtain on air travel's most romantic era.

Concorde's final flight - Did you know? 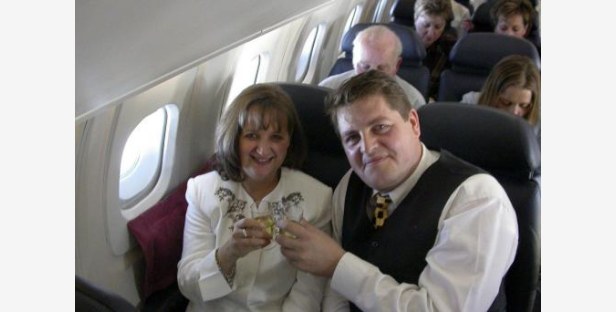