October 9, 1967: Revolutionary Che Guevara, hero of Cuba, is killed by the Bolivian army

Ernesto 'Che' Guevara, one of the major figures of Castro's Cuban revolution, was executed on the orders of the Bolivian president on this day in 1967.

Ernesto 'Che' Guevara, one of the main architects of the Cuban revolution and an iconic Marxist figure, was executed on this day in 1967 in the Bolivian jungle on the orders of President René Barrientos.

The Argentine-born revolutionary, a major figure in Fidel Castro’s ‘26th of July Movement’ which seized power in Cuba in 1959, had been fighting with a small band of guerrillas in the South American country when he was captured by the army near the village of Higueras.

Though initial official reports stated that Guevara had been killed in combat, a post mortem examination would reveal that he had been captured and held prisoner before being executed a day later. His body was buried in an unmarked grave near the town of Vallegrande.

Ernesto Rafael Guevara de la Serna was born in Rosario, Argentina in 1928.  While training to be a doctor, he travelled throughout South and Central America, where the widespread poverty and oppression that he witnessed convinced him of the need for violent revolution.

Moving to Mexico, he met Fidel Castro and his brother Raul and joined their war against Cuban dictator Fulgencio Batista, playing a major role in developing military tactics as well as a pedagogical one in training and educating guerillas. 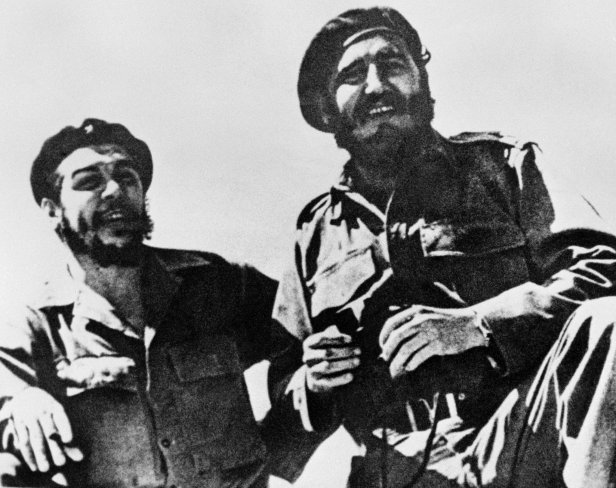 After the overthrow of Batista, Guevara had been made head of the National Bank by Castro, as well as serving as Minister of Industry, but as his policies began to cause rifts with other Cuban leaders, he expressed a desire to spread revolution in other parts of the developing world.

After spending several fruitless months attempting to foment uprising in Congo, he briefly returned to Cuba before making his way to Bolivia.

On October 18 around one million mourners gathered in Havana's Plaza de la Revolución to hear Castro speak about Guevara. He finished his eulogy by saying: "If we wish to express what we want the men of future generations to be, we must say: Let them be like Che!”

Che Guevara - Did you know? 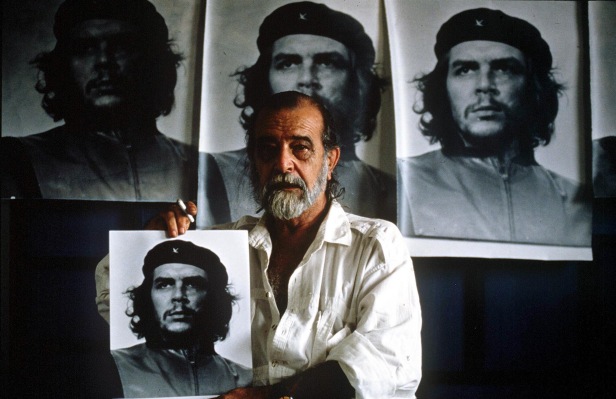