September 13, 1982: Australia is gripped as 'dingo baby' mother goes on trial for murder

Lindy Chamberlain claimed that daughter Azaria had been taken from a tent near Uluru by a dingo – but two years after the girl’s disappearance, she was put on trial for her murder.

On August 17, 1980, Lindy and Michael Chamberlain, their two young sons and their nine-week-old daughter Azaria were on a camping trip near Uluru (also known as Ayers Rock) when Azaria was, her parents said, taken from their tent by a dingo.

Although an initial inquest supported the Chamberlains’ story, ruling that a dingo attack as the likely cause of Azaria’s disappearance, police investigations into the case continued. A second inquest in September 1981 cited new forensic evidence which suggested that Azaria’s throat had been cut – and as a result of this and other evidence, the Chamberlains were charged with their daughter’s murder.

The trial began on September 13, 1982, with Prosecutor Ian Barker telling the court that Lindy Chamberlain's story was a "fanciful lie to conceal the truth".

She was accused of killing Azaria in the front seat of the family car and hiding her body in a large camera case. Then, said prosecutors, she rejoined the group of campers around a campfire and raised the alarm that a dingo had taken Azaria from their tent. 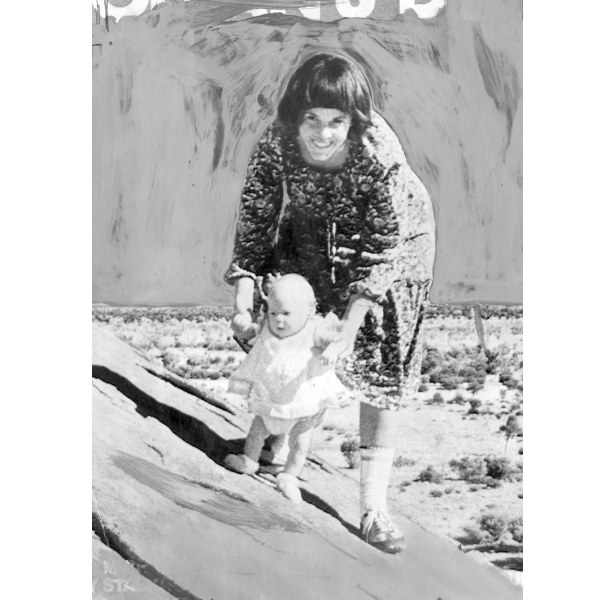 During the trial, all the defence’s witnesses claimed to have believed the Chamberlains’ story; a dingo expert said that it was possible for the animal to have gnawed through the baby’s clothing in the manner found; and other forensic evidence was questioned.

But despite this – and despite the fact that no motive was given for the crime – the defence’s case was rejected by the jury. Lindy Chamberlain was found guilty of murder and sentenced to life imprisonment; her husband was found guilty as an accessory after the fact and given an 18-month suspended sentence.

Dubbed the ‘trial of the century’ in Australia, media coverage of the Chamberlains’ court case was widely criticised for its sensationalism and bias. The couple were Seventh-day Adventists, which led to smears and misinformation about their religious behaviour, and Lindy Chamberlain was criticised for showing little emotion in court.

It wasn’t until 1986 – and due to a chance finding – that the Chamberlains were exonerated. During a search for an English tourist who had fallen to his death from Uluru, police found the tiny jacket Azaria Chamberlain had been wearing over her jumpsuit at the time of her disappearance. It was in an area full of dingo lairs.

Lindy Chamberlain was immediately released and the case was reopened. In 1988, a court unanimously overturned all the convictions against the couple; in 1995 a third inquest returned an open finding, saying that the cause and manner of Azaria’s death was “unknown”.

In June 2012, 32 years after her disappearance, a coroner officially amended Azaria Chamberlain’s death certificate. It now showed that the cause of death "was as the result of being attacked and taken by a dingo". Her body has never been found. 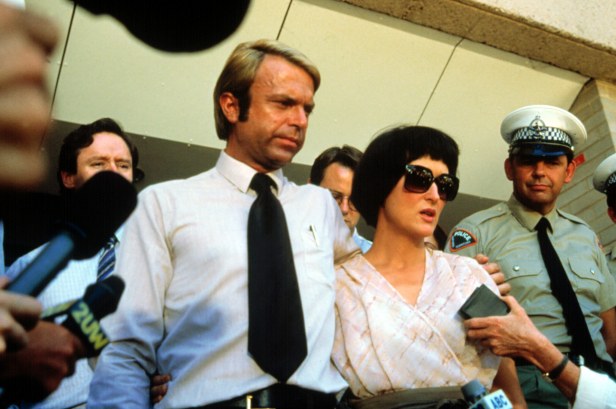