Grace Kelly, the Oscar-winning actress who gave up her film career to become Princess of Monaco, died aged 52 the day after the car she was driving left the road near Monte Carlo.

Princess Grace of Monaco – better known to her millions of fans as former Hollywood leading lady Grace Kelly – died on this day in 1982, after a mild stroke had caused her to crash her car a day earlier. She was 52.

The princess, who stopped acting after she married Prince Rainier of Monaco in 1956, suffered a brain haemorrhage and multiple broken bones when her Rover P6 left the road and tumbled 120ft down a slope near Cap d'Ail on the French Riviera. Her teenage daughter Stephanie, a passenger in the car, suffered a fractured vertebra.

In a statement issued by the royal household, it was revealed that the Princess died at 9.30pm after her condition had deteriorated during the day. Her husband and their two older children, Caroline and Albert, were at her bedside when she died. 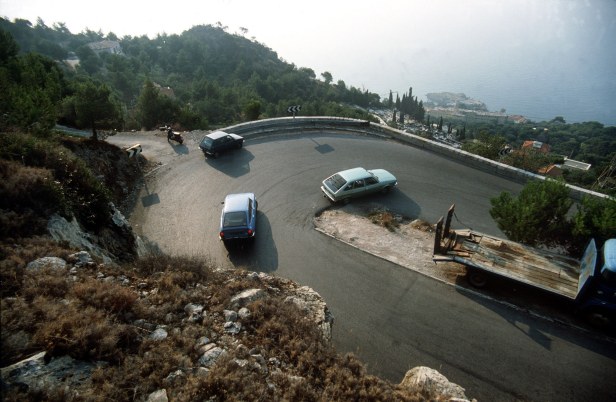 Grace Kelly was born in 1929 in Philadelphia, and after graduating from high school studied acting at the American Academy of Dramatic Arts in New York. She made her big-screen debut in the 1951 film Fourteen Hours, a small role that nonetheless won the attention of actor Gary Cooper.

She would go on to play the role of Cooper’s wife in High Noon, but her career really blossomed under the lens of British director Alfred Hitchcock, appearing in three of his films in the 1950s – Dial M for Murder, Rear Window and To Catch a Thief.

She won her only Oscar playing the wife of Bing Crosby’s alcoholic singer in The Country Girl, and would team up with him again in her final movie High Society – a musical adaptation of The Philadelphia Story – alongside Frank Sinatra. 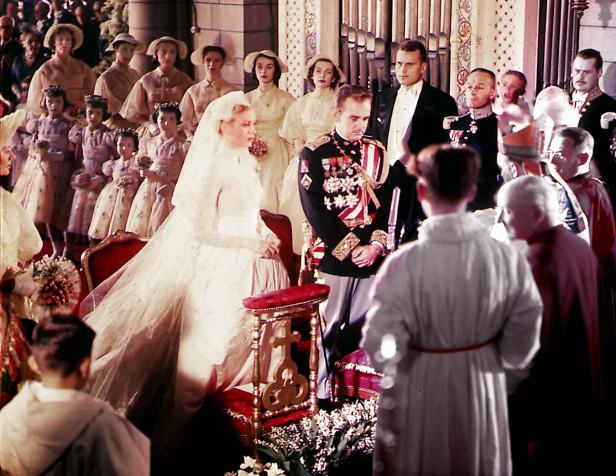 Kelly met Prince Rainier at the Cannes Film Festival in 1955; later that year on an official trip to America, the Prince proposed to her. The couple were married the following April with 700 guests in attendance, including Cary Grant, David Niven, Gloria Swanson and Ava Gardner.

Unable to continue in her career due to her obligations as a princess, Kelly became involved in charitable work. Though it has been alleged that she was prevented from acting by Prince Rainier, she was understood not to have missed Hollywood, which she called “a town without pity”.

Grace Kelly – Did you know? 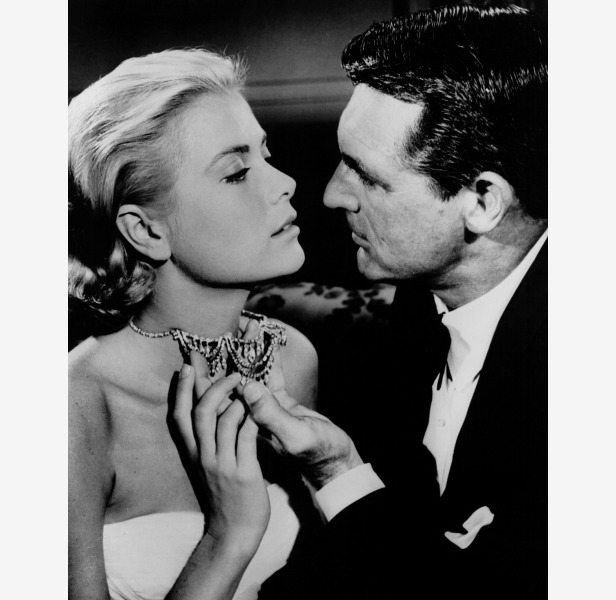