Jimi Hendrix, rated by many as the greatest rock guitarist of all time, died following an overdose of sleeping pills in the city he had made his home four years earlier.

Legendary musician Jimi Hendrix was just 27 years old – and at the height of his powers – when he died from an overdose at a London hotel on this day in 1970.

Less than a month after performing to 500,000 people at the Isle of Wight Festival, Jimi Hendrix and his band The Experience were back in London.

On Wednesday September 16, Hendrix joined friend and fellow musician Eric Burdon – the former lead singer of The Animals – for a jam session with his new band at Ronnie Scott’s club in Soho. It was to be his last public performance.

Two nights later, Hendrix was at his girlfriend Monika Dannemann’s suite at the Hotel Samarkand in the Notting Hill area of London. Dannemann – a German figure skater – was the only eyewitness to the musician’s final hours and gave varying accounts of what happened that evening. 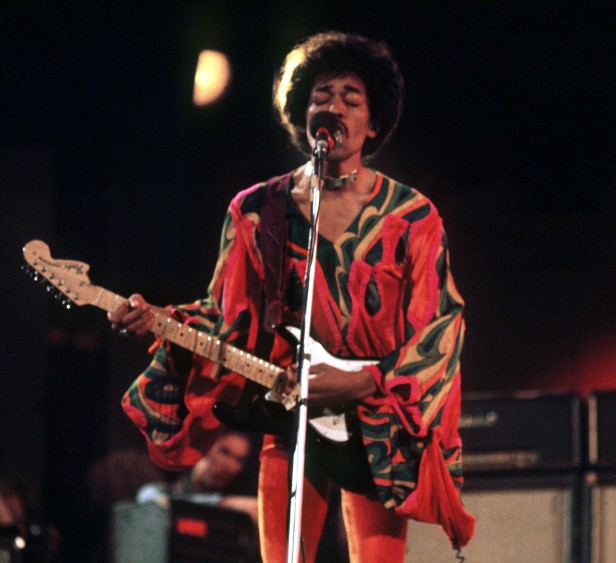 It seems, however, that on the night of September 17, Hendrix – who struggled with insomnia and had consumed amphetamines earlier in the day – drank red wine and took nine of his girlfriend’s sleeping tablets: 18 times the standard dose. Dannemann says she went out for cigarettes the following morning; when she returned at 11am, she found Hendrix unconscious and unresponsive, and telephoned for an ambulance.

When the two ambulance crew members arrived, they found Hendrix alone, fully clothed, on his bed. “It was horrific,” said one, Reg Jones. “He was covered in vomit… His airway was completely blocked all the way down ... We felt his pulse ... showed a light in his eyes. But there was no response at all."

At 11.30am, two police officers arrived in response to a call from the paramedics. “The ambulance men were there, but Jimi was dead,” said one of the police officers, Ian Smith. “There was really nothing they could do for him.”

Hendrix was immediately rushed to St Mary Abbot’s Hospital in Kensington – but the attempt to resuscitate him lasted just minutes and he was pronounced dead at 12.45pm. “On admission he was obviously dead,” the surgical registrar, Dr John Bannister later said. “He had no pulse, no heartbeat, and the attempt to resuscitate him was merely a formality.”

Jimi Hendrix - Did you know? 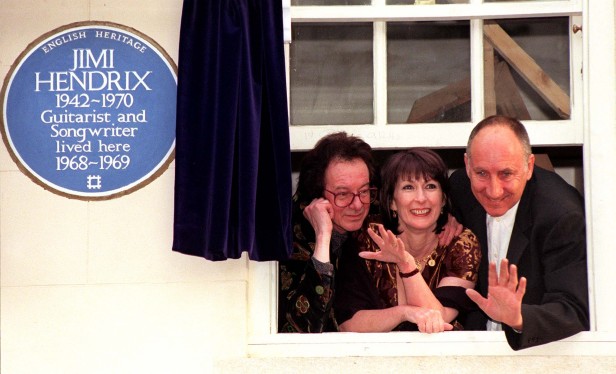