Michael Eavis first turned his Somerset dairy farm into a music festival site on this day in 1970.

Farmer Michael Eavis’s idea for a music festival on his land near Pilton, Somerset, was initially inspired by a now legendary performance by Led Zeppelin in June 1970.

Eavis had seen the band headline the three-day Bath Festival of Blues and Progressive Music, and decided to host his own music festival later that year – believing that Worthy Farm, the dairy farm he had inherited and run since 1958, was “absolutely ideal” for such an event.

“It’s a kind of euphoria down here, away from the awful realities of life,” he told a BBC news reporter at the time. “It’s a nice place for it.” 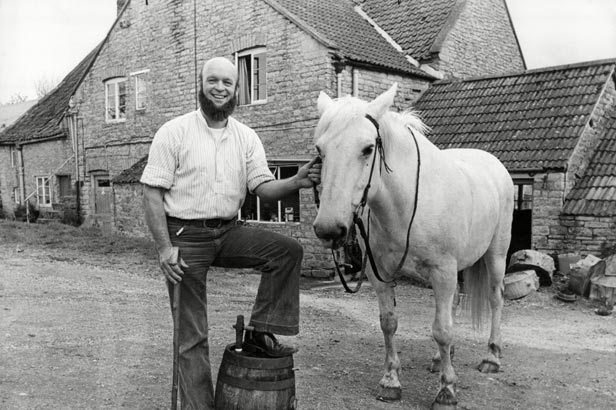 And so the two-day Pilton Pop, Blues & Folk Festival opened at 10am on Saturday September 19, 1970 – the day after Jimi Hendrix’s death – with 30 stewards manning the site. Tickets cost £1 (including free milk from the farm) and 1,500 people attended – partly through word-of-mouth.

Although the original headline act was The Kinks, they were replaced at the last minute by Tyrannosaurus Rex (later known as T. Rex). “To this day it remains one of the most memorable slots ever at the festival to me,” Eavis later said. “[Marc Bolan] came in and did the ultimate rock ’n’ roll gig.

T. Rex’s fee for the gig was £500, “a fortune in those days,” says Eavis. “In fact, I had to pay him a hundred pounds a month for five months afterwards out of my milk money.”

Other acts who performed over the weekend included Al Stewart and Quintessence. “There was a feeling of brotherhood, sisterhood… we just wanted to change the world,” a member of the band told the BBC years later.

“It was like an English country fete, with longer hair and no cream teas,” recalled DJ Mad Mix, who also performed.

“There was a sort of hippy vibe… There were no problems. The only problems of course were with the loos – nothing changes!”

Glastonbury Festival – Did you know? 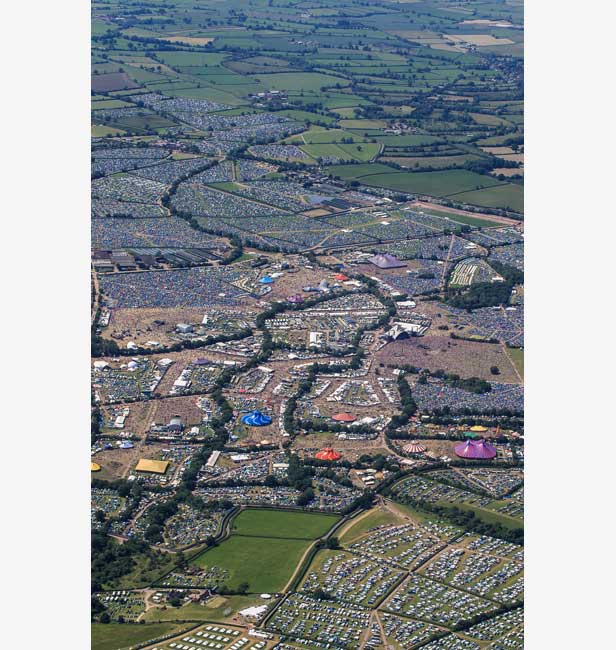