After the chance discovery of 155 bodies uncovered the long-term abuse of young women in Irish Catholic institutions, the Magdalene Laundries were shut down, but the campaign for a state apology was only just beginning.

The last of Ireland’s Magdalene ‘asylums’ closed on this day in 1996, three years after the horrific truth about these secretive institutions first came to light.

The brutal treatment of women and girls in Ireland’s Magdalene Laundries was largely unknown until the 1990s – when a terrible discovery led them to finally close their doors.

The Magdalene institutions – also known as Magdalene Laundries or asylums – were first established in Ireland in 1765.

It’s estimated that 30,000 Irish women and girls were sent to these workhouses, which were run by Roman Catholic nuns. Most were incarcerated against their will, having been deemed ‘fallen women’ by their families or priests – or sent there by the state – and they were usually unable to leave after being admitted.

The existence of these secretive institutions – and the treatment meted out in them – remained relatively unknown to the world until 1993, when an order of nuns, the Sisters of Our Lady of Charity in Dublin, sold a part of their convent to a property developer. A mass grave of 155 corpses was unearthed in the convent’s grounds: the remains of asylum inmates.

The discovery led to women speaking out about their experiences in the Magdalene Laundries and media revelations about the physical, psychological and sexual abuse inmates had endured. On this day in September 1996, the last remaining Magdalene institution in Ireland – the Convent of the Sisters of Our Lady of Charity on Sean McDermott Street in Dublin (pictured below) – closed its doors. 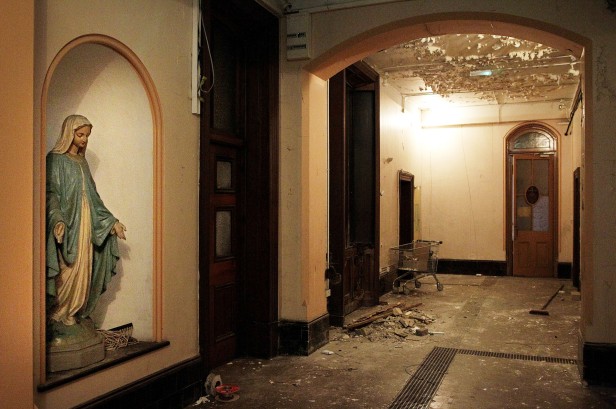 In the 1998 Channel 4 documentary Sex in a Cold Climate, four women who had been incarcerated in Magdalene asylums recalled the abuse they had suffered; and in 2002, the critically acclaimed film The Magdalene Sisters, inspired by this documentary, was released.

It was not until February 2013, however, that a formal state apology was issued. Following a long public campaign – which resulted in the publication of the 1,000-page McAleese report, detailing the maltreatment of 10,000 Magdalene asylum inmates in Ireland between 1922 and 1996 – the Irish prime minister, Enda Kenny, spoke in front of a packed parliament and apologised for what he called “a national shame”.

“I on behalf of the state, the government and our citizens deeply regret and apologise unreservedly to all those women for the hurt that was done to them, and for any stigma they suffered, as a result of the time they spent in a Magdalene Laundry,” Kenny told the Dáil.

“For 90 years Ireland subjected these women, and their experience, to a profound indifference,” he said. “By any standards it was a cruel and pitiless Ireland, distinctly lacking in mercy. We swapped our public scruples for a solid public apparatus.”

Kenny’s speech was followed by a standing ovation for him and the 20 Magdalene survivors who were present in the public gallery.

The Irish government’s apology was accompanied by a £30m compensation scheme. The Vatican and the four religious institutes which ran the Irish Magdalene asylums have continued to refuse to compensate survivors, despite demands from the Irish government and United Nations committees.

Philomena Lee and the Magdalene institutions - Did you know? 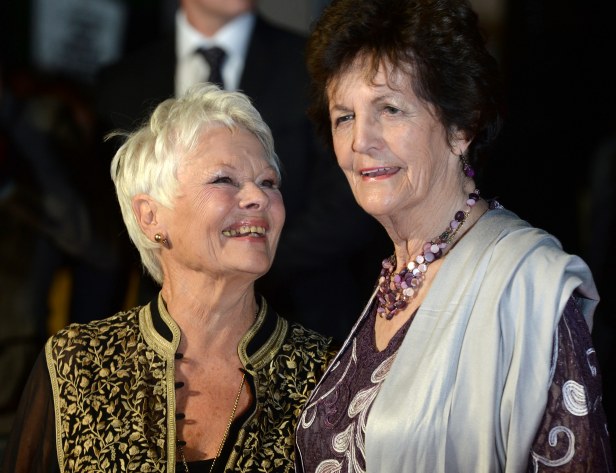