US soap opera Dallas gained notoriety on this day in 1986 when fan favourite Bobby Ewing came back to life a year after the character had been killed in a car crash.

In one of the most bizarre plot lines ever seen on prime time television, Dallas character Bobby Ewing returned to the soap one year after having been killed off – with the explanation that his death, and the whole of the previous seasons’ events, had all been a dream.

Bobby, played by Patrick Duffy, had ‘died’ at the end of the show’s 1984-85 season after being run down in a car by his sister-in-law Katherine. Duffy had chosen to leave the series, but with his career failing to take off and Dallas wanting its ‘moral compass’ back, his return was plotted by writers.

In the final episode of the following season Bobby’s wife Pam - played by Victoria Principal – who had been remarried during his absence, wakes up in bed to hear a shower running. Expecting to see her new husband Mark, she instead discovers the person in her bathroom is Bobby. 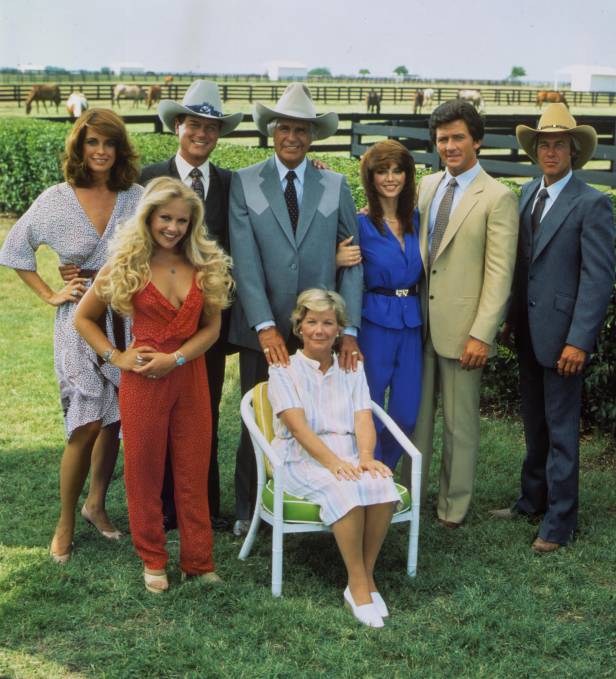 When Duffy was contemplating whether to come back into the series, it transpired that his wife had told him that the only way it could logically happen was if his character had died in a dream. He mentioned this to producers Lorimar, and it became their way of bringing Bobby back.

At the start of the 1986-87 series, it was revealed that the whole of the previous year’s events – including Bobby’s accident and subsequent death, as well as everything else that had happened on the show for the intervening 12 months, were all a figment of Pam’s imagination.

The revelation had significant impact on the series; several major characters were axed, others that were due to leave or had been killed off were retained or brought back, including Katherine – who had originally died when she ran down Bobby.

Despite Duffy’s reintroduction and a return to more straightforward plotlines, the series failed to go back to its ratings-topping ways of the early 1980s. Audience figures continued to fall until the show was cancelled in 1991.

Bobby’s return – Did you know? 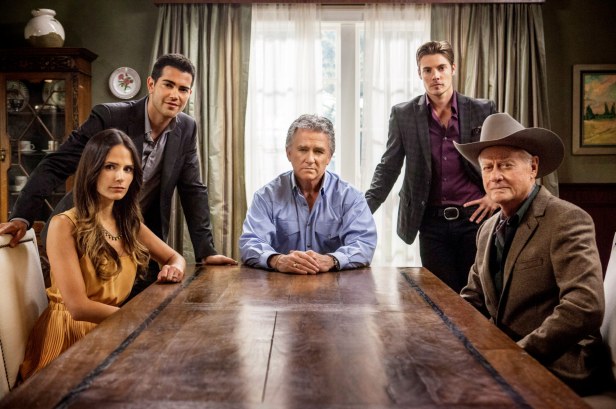