The humble pontiff who had stood smiling on the balcony of St Peter’s in late August 1978 was found dead in his Vatican apartment a little over a month later.

The Vatican City and the wider Roman Catholic world woke up to the shock news that Pope John Paul I, elected head of the church on August 26, had died suddenly after just 33 days in office on this day in 1978.

The 65-year-old Pope, born Albino Luciani, had been found dead in his bed in the Vatican that morning, with a book open beside him and his reading light still on. A Vatican doctor estimated that he had probably died of a heart attack around 11pm the night before. 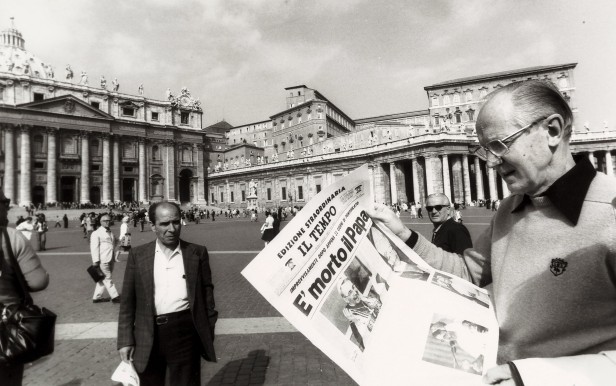 Luciani, Patriarch of Venice, was an unlikely candidate for the papacy when he arrived in Rome for the conclave to elect a successor to Pope Paul VI.  However, a desire that a warm and pastoral Pope should follow the bureaucratic Paul VI and a search for a compromise between conservative and liberal factions among the cardinals saw Luciani emerge as a popular choice and he was elected on the fourth ballot.

Although he had told his secretary that he would decline the papacy, Luciani accepted his election reluctantly with the words “May God forgive you for what you have done”, before he appeared on the balcony of St Peter’s Basilica as Pope John Paul I – the double name chosen to honour his immediate predecessors John XXIII and Paul VI. 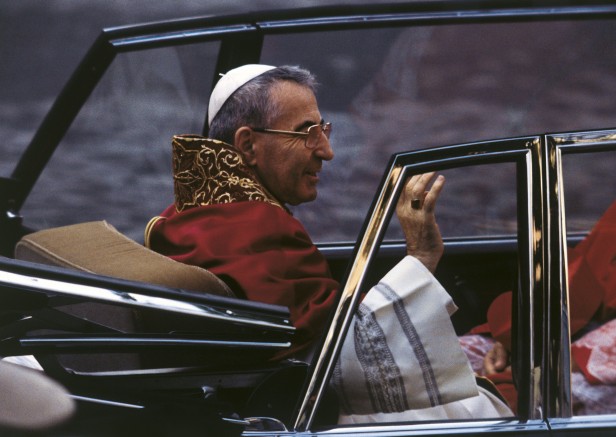 His humble nature and friendly demeanour – he is still known as Il Papa del Sorriso (the Smiling Pope) and Il Sorriso di Dio (the Smile of God) in Italy – made him an immediately popular figure among both church leaders and Catholics across the globe.

During his short tenure he set about humanising the office of Pope, using the singular ‘I’ instead of the traditional ‘We’ in announcements, dispensing with the Papal tiara and devising a papal inauguration to replace the traditional grand Coronation Mass. 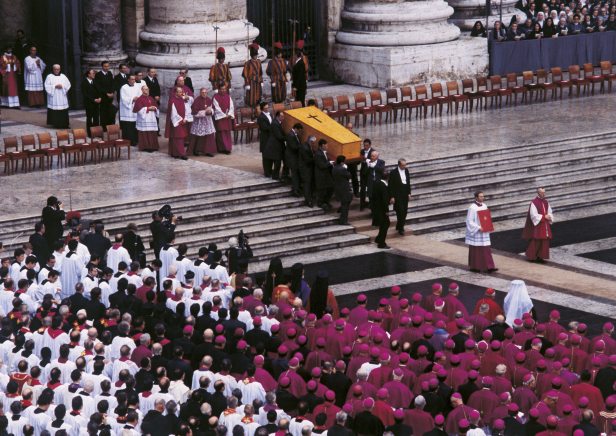 John Paul I’s sudden death means his legacy is limited, but significant – when the Archbishop of Krakow, Cardinal Karol Wojtyła, was elected his successor in October 1978, he also chose a modest inauguration ahead of a coronation, and chose a name which honoured his predecessor: Pope John Paul II.

Pope John Paul I - Did you know? 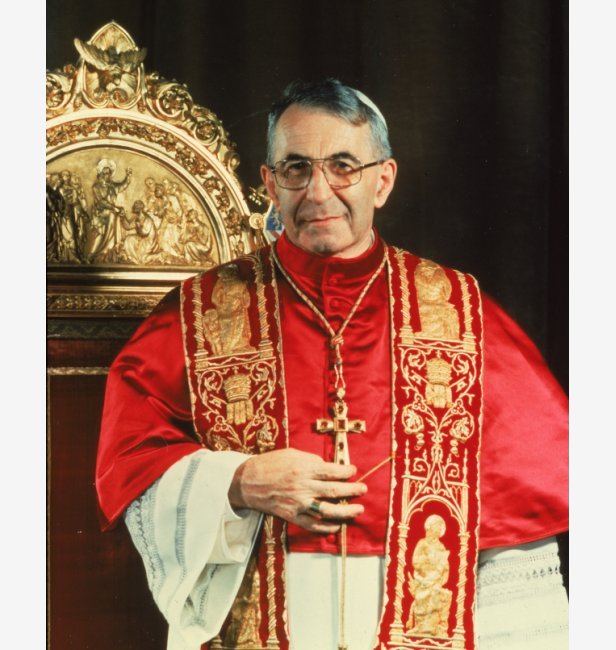