Six days after her death in a Paris car crash, Diana, Princess of Wales, was buried at her family home after a funeral service attended by royalty, politicians and some of the biggest names in showbiz was watched by some 2.5 billion people worldwide.

Diana, Princess of Wales was laid to rest on her family estate at Althorp on this day in 1997, following a royal ceremonial funeral at Westminster Abbey that was watched or listened to by an estimated 2.5 billion people worldwide.

Around one million people lined the streets of London to pay their last respects to the princess, who had been killed in a car crash in Paris six days earlier which also claimed the life of the driver and her lover, Dodi Al-Fayed.

As the video above recalls, the four-mile funeral procession left Kensington Palace at 9.08am. The princess’s coffin was placed on a gun carriage, which was drawn by six black horses through Hyde Park to St James’ Palace and then to Westminster Abbey.

At Horse Guards, Diana’s sons William and Harry joined their father Prince Charles, grandfather Prince Philip and the Princess’s brother Earl Spencer in solemn procession behind the carriage. Other members of the Royal Family watched from Buckingham Palace.

Three garlands of white flowers – one each from William, Harry and Earl Spencer – lay atop the coffin; many more were strewn in front of the cortege by members of the public who lined the route, some in quiet contemplation but many visibly distressed.

Prime Minister Tony Blair delivered a reading from the Bible before the princess’s sisters, Lady Sarah McCorquodale and Lady Jane Fellowes, read tributes. Elton John, a friend of the princess, performed an adapted version of his song Candle in the Wind in her honour. 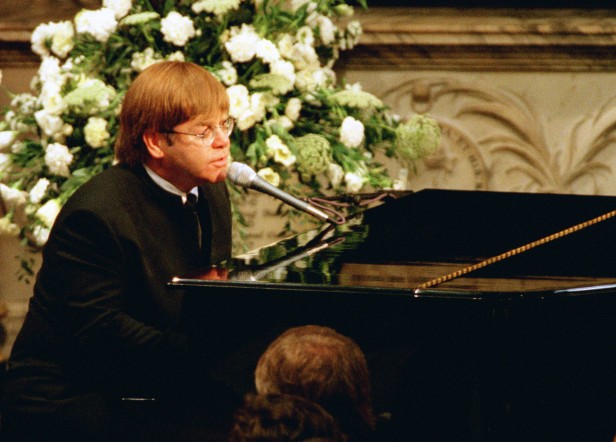 Earl Spencer gave the funeral address in which he lambasted the media for making his sister “the most hunted person of the modern age”, and pledged to protect her sons from similar attention. Speaking directly to the two princes, he said: “How great your suffering is, we cannot even imagine.”

His speech received spontaneous applause from the hundreds of thousands of people listening to the service on loudspeakers in Hyde Park and in the surrounding streets; before long many of the 1,900 guests in the Abbey itself were also applauding – an unprecedented gesture at such a solemn event. 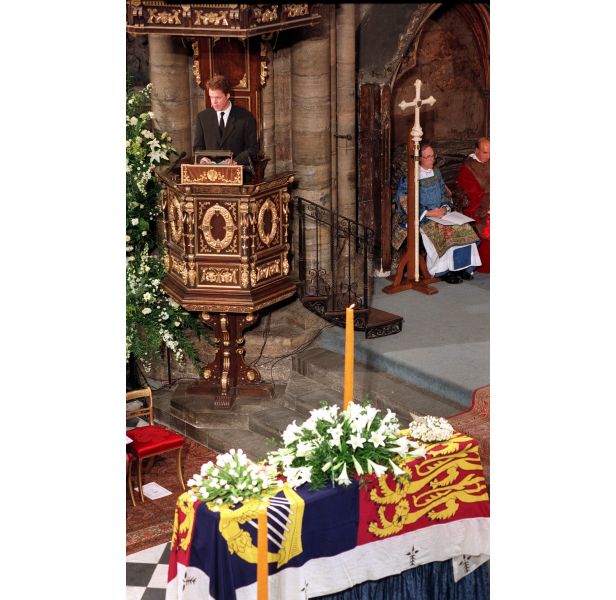 After the funeral, with thousands of mourners lining the route to throw flowers into the path of the hearse, the princess’s coffin was driven to the Spencer estate in Northamptonshire. After a brief ceremony, she was buried on an island set in an ornamental lake on the estate.

Princess Diana’s funeral – Did you know? 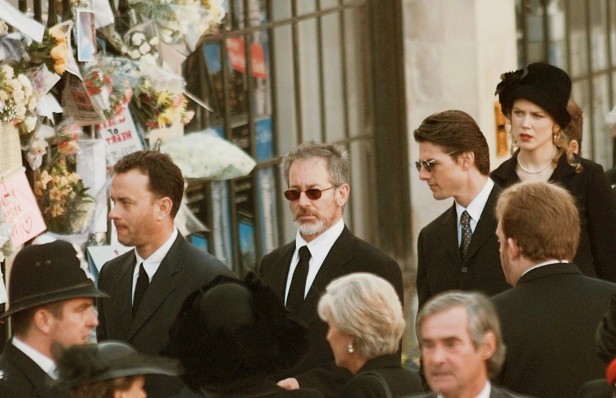