Find out here why storms are named, and which names have been chosen for the coming year.

Winter storms have buffeted these shores since the dawn of time, but in 2015 it was decided to give them official names. After Storm Abigail became the UK's first named storm in November 2015, others came thick and fast, with Desmond, Gertrude and Imogen in particular wreaking havoc across the country during that storm season.

Storms Angus, Barbara, Conor, Doris and Ewan hit the UK during the 2016/17 season, while in 2017/18 Storms Eleanor, Fionn and Georgina battered Britain with gusts of up to 100mph.

[Read more: Mass evacuation in US over ‘monster’ hurricane]

But why did the Met Office begin naming storms? And what storm names can we expect this year? We take a look.

Why do storms now have names?

In 2015 the Met Office and its Irish counterpart Met Eireann launched a project to name severe winter storms, much in the same way that hurricanes are named. Giving each severe storm a name allows the approach of the storm to be communicated more uniformly.

“Last year was another successful pilot of the storm naming project and it’s great to be now making it operational,” said Derrick Ryall, Head of Public Weather Services at the Met Office.

“Naming storms has been proved to raise awareness of severe weather in the UK, crucially prompting people to take action to prevent harm to themselves or their property.” 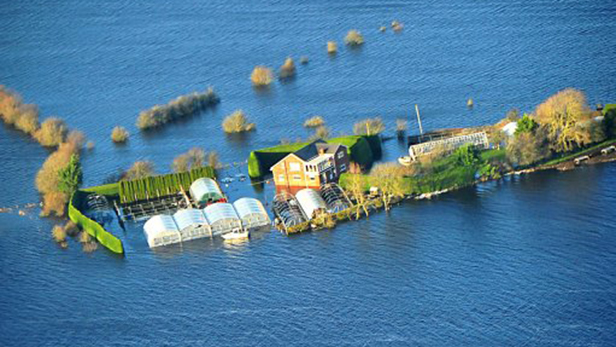 Previously UK storms were often given unofficial names by the press. The same storm could be given different names by different sources, so it was confusing.

“We noticed that various organisations during the last couple of winters, when we have had bad storms, started giving names to them. Think back to the St Jude’s day storm in 2013, and the 2011 hurricane in Scotland. But it led to confusion because certain organisations named the storms differently,” a Met Office spokeswoman told the Guardian in 2015.

Giving the storms a name – anthropomorphising them as already happens in North America – should also help raise awareness amongst the public of potential severe weather events, and will help people prepare for the worst.

If a storm hits the UK which has already developed over the Atlantic – and has already been named – then the original name will be used, and not one from the Met Office list. This occurred when Storm Emma - named by Portugal's meterological service - hit our shores last year.

Who chooses the names?

We do! The Met Office and Met Éireann asked members of the public to suggest names and compiled the list from those. The names run in alphabetical order and at first alternated between male and female. This year, the first storm gets a male name, Ali, followed by an alternating pattern of female and male names.

[Read more: Find out what the weather was like compared with previous years]

Which storms qualify for names?

To be given a name, a storm must usually be a wind storm forecast to require amber or red warnings with the potential to cause either medium or high impact. An amber warning means ‘be prepared’ and red means ‘take action’. 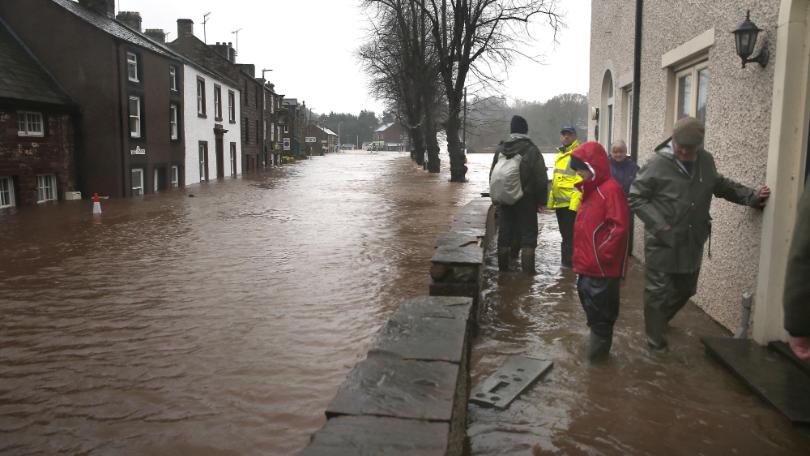 What names will be used this winter?

The storm names chosen by the Met Office and Met Éireann for 2018/19 are as follows:

That's only 21. Why are some letters missing?

The US National Hurricane Center, which names - you guessed it - hurricanes, does not use names beginning with the letters Q, U, X, Y and Z. The Met Office and Met Eireann have decided to follow suit. As storm systems often develop over the North Atlantic, they want to be consistent with their American colleagues.

[Read more: How to storm-proof your home]

Why are some names avoided?

If a name is already associated with a previous devastating weather event - like Hurricanes Katrina or Sandy - then it won’t be re-used.

What happens if there are more than 21 storms in a year?

The Met Office would start again with another name beginning with ‘A’. However, according to Met Office spokeswoman Lindsay Mears, “it’s unlikely we would get through the whole alphabet in one season. To put it in context we had 14 storms in the very bad winter of 2013/14, so if the naming system had been in operation we wouldn’t have used the whole alphabet.”

In the case of tropical storms, if there are more than 21, the Greek alphabet is used to name the next storms. So, the 22nd storm would be Storm Alpha. 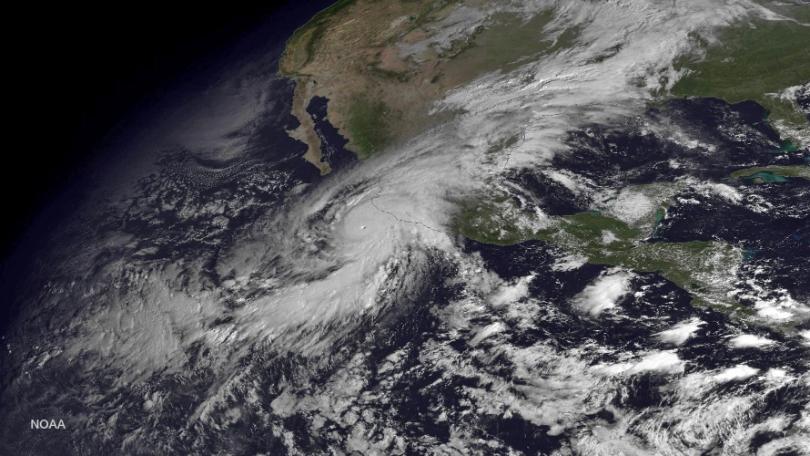 What other types of weather are named?

Tropical storms – hurricanes, cyclones and typhoons – are also given names.

British-Australian meteorologist Clement Lindley Wragge is credited with starting the convention of naming tropical storms in 1887. He first used the Greek alphabet but also names from history, Polynesian mythology and politics (particularly politicians he didn’t like). After his death, the practice stopped.

During World War II American meteorologists started giving tropical storms women’s names – often the names of their wives and girlfriends – to help clarify weather information for pilots. In 1953, the American National Weather Service adopted the practice. It was only in 1964 that Australia officially revived the practice of naming their cyclones. The first one was called Bessie. Northwest Pacific tropical cyclones were given names starting in 1945, with men’s names included from 1979.

In 2015, with more and more devastating storms hitting our shores, the UK decided to follow suit.

What has been the most devastating storm to hit the UK?

In living memory, the UK has been unfortunate enough to be hit by some destructive weather.

Going back to 1953, the North Sea flood was a devastating storm tide which affected the eastern coast of the UK. 326 people were killed, 30,000 evacuated and 1,600 km of coastline damaged. 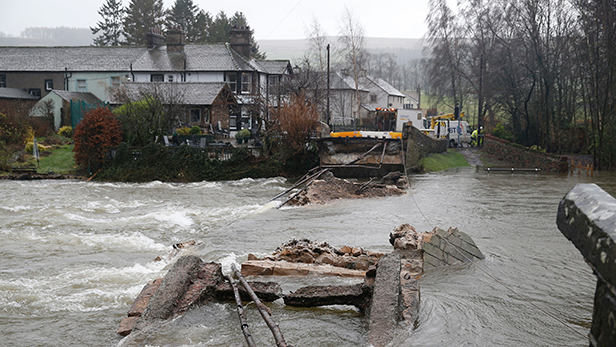 Who can forget the ‘Great Storm’ of 1987 when BBC weather presenter Michael Fish got it so badly wrong? Despite his alleged predictions to the contrary, hurricane-force winds hit the UK, with the South worst affected. 18 people died and there was an estimated £1 billion of damage.

[Read more: Extreme weather: When were the UK’s worst storms?]

The floods in 2000 affected a large swathe of England and Wales. The wettest autumn for more than 200 years wreaked more than £1 billion of havoc.

The winter of 2013 saw wind gusts of more than 100mph in parts, with plenty of damage from falling trees, whilst flooding saw thousands evacuated.

In Pictures: Britons celebrate Mother’s Day at a distance

In Pictures: Coronavirus contrast of empty motorways and supermarket queues

In Pictures: From landslide to pandemic – PM’s 100 days since general election

In Pictures: Flowers and wildlife flourish on the first day of spring

In Pictures: Through the years with forces’ sweetheart Dame Vera