A three-minute Panorama report portraying the spaghetti harvest in Switzerland fooled millions and earned the BBC a place in April Fools' history.

The BBC pulled off one of the most notorious April Fools' Day hoaxes on this day in 1957 when its respected Panorama programme featured a  three-minute report of the spaghetti harvest in the Swiss town of Ticino.

The report, narrated by the BBC’s heavyweight broadcaster Richard Dimbleby, showed a family in Ticino harvesting strands of pasta from spaghetti trees heavy with a bumper crop thanks to the early spring.

The clip (which you can watch below) contrasts the manual work of the Swiss family with the industrial scale of the Italian spaghetti growers, and celebrates the disappearance of the spaghetti weevil which has hit recent crops.

We are then shown the spaghetti being laid out to dry, and Dimbleby explains that the reason why spaghetti – at the time still a novelty in Britain’s kitchens – is all the same length is because its farmers have bred it to grow that way.

An estimated eight million people saw the report, with many phoning the BBC the next day to ask for more information about growing their own spaghetti. The BBC apparently told them to “place a sprig of spaghetti in a tin of tomato sauce and hope for the best”.

The Spaghetti Harvest – Did you know? 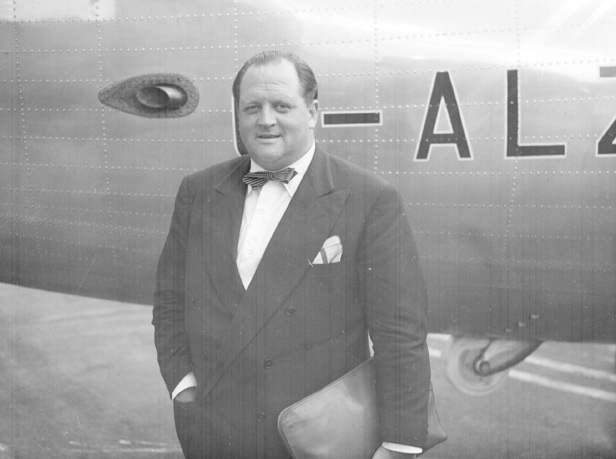