April 16, 1953: The Queen launches the Royal Yacht Britannia, her floating palace for 44 years

The Royal Yacht Britannia, the Royal Family’s ocean-going palace and a traveling embassy for the UK until 1997, was launched by the Queen in Scotland.

Britain’s new Queen launched almost half a century of global travel on this day in 1953 when she visited John Brown’s shipyard in Clydebank, Scotland to name the new royal yacht, Britannia.

The ship's name was a closely guarded secret, only being revealed when the Queen smashed a bottle of Empire wine - Champagne was considered too extravagant in post-war Britain - and announced to the expectant crowds "I name this ship Britannia… I wish success to her and all who sail in her". 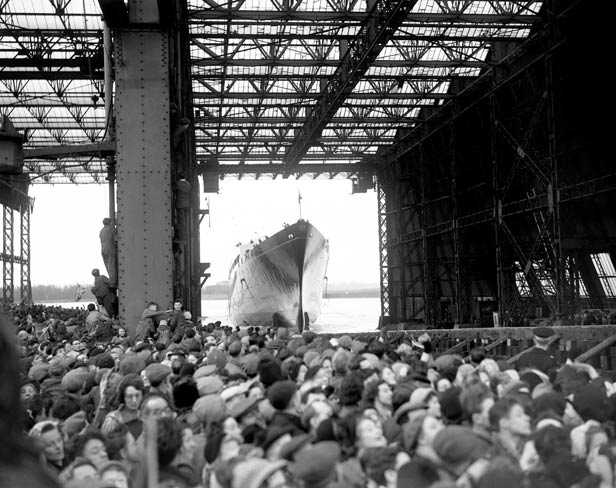 The idea for the yacht had been conceived in the early 1950s, partly as a ‘floating palace’ on which the Royal Family could make overseas visits and also as an ocean-bound embassy on which foreign heads of state could be entertained in as much splendour as they might be at Buckingham Palace or Windsor.

It was also thought that a lengthy ocean cruise would benefit the health of the ailing King George VI, but just two days after John Brown’s received the order to build the ship, he died and his daughter, Princess Elizabeth, ascended the throne.

The new Queen had a major influence on the yacht’s designs. When she deemed the original plans for the interior of the ship too extravagant for a country suffering post-war austerity, architect Sir Hugh Casson devised a simpler – though no less elegant – décor which remains largely unchanged to this day.

But this was no modest ship. The 412-foot long yacht boasted a state dining room large enough for 100 guests, a state drawing room for more intimate receptions, a large sun lounge, a private sitting room and several bedrooms including separate rooms for the Queen and Prince Phillip linked by an interconnecting door. 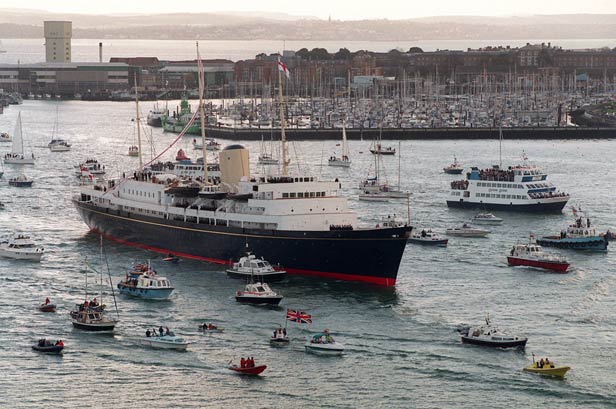 In a reflection of the nation’s ‘make do and mend’ attitude, many of the yacht’s fittings were recycled from previous royal vessels including fixtures from Queen Victoria’s royal yacht the Victoria and Albert, a wheelhouse wheel from George V’s racing yacht (also called Britannia) and a binnacle on the veranda deck dating back from King George III's own royal yacht.

Britannia’s maiden voyage began almost a year later, carrying Prince Charles and Princess Anne from Portsmouth to Malta to meet their parents at the end of their Commonwealth tour. The Queen and Prince Philip embarked on Britannia for the first time from Tobruk, Libya, on May 1, 1954.

The Royal Yacht Britannia - Did you know? 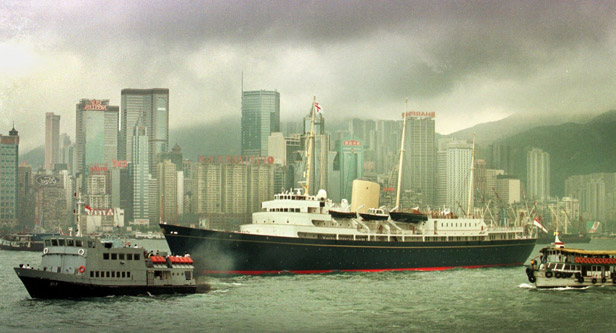 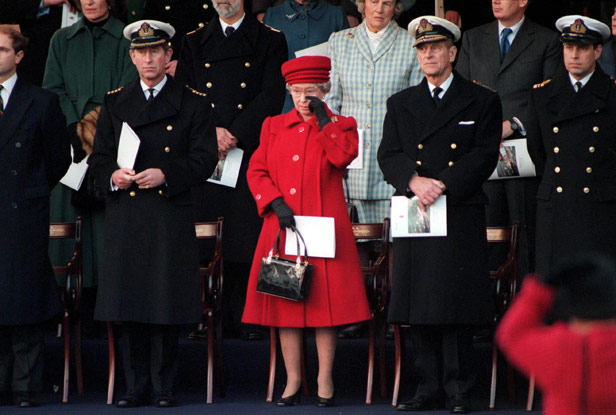