Edward VIII became the first English monarch to abdicate since 1399, telling his subjects he couldn't continue as King without divorcee Wallis Simpson by his side.

In a radio broadcast, which you can hear in the video above, the King told the nation that he was stepping down from the throne because he couldn’t carry out his duties as monarch “without the support of the woman I love”.

The King’s marriage to the American divorcee was opposed by the British government and most of its Commonwealth counterparts for religious, legal, moral and political reasons; despite several alternative options being mooted, it was felt there was no satisfactory way for Edward to marry the divorcee and remain King. 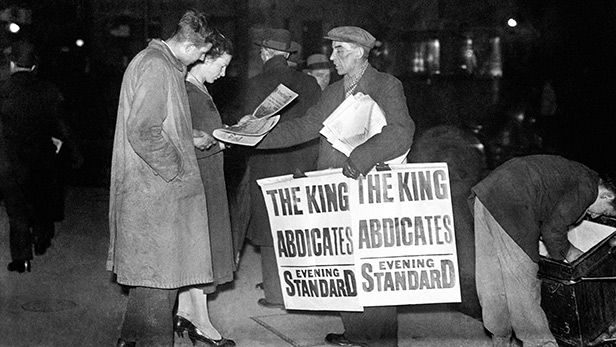 The future King, then Prince of Wales, had met Mrs Simpson – still married to her husband Ernest at the time – early in 1934, and by the end of the year they were conducting a passionate affair.

Edward ascended to the throne in January 1936 on the death of his father, George V, and it soon became apparent that he intended to marry his partner, who was in the process of divorcing.

News of their affair became public early in December and Mrs Simpson fled to France, where she pronounced herself willing to give up the King in order to save the situation; however, he remained determined to marry her.

Having been unable to find a satisfactory compromise, the King informed the Cabinet of his irrevocable decision to abdicate. After signing the Instrument of Abdication on December 10, he spoke to the nation the next day and his younger brother Albert was proclaimed King George VI on December 12.

The Abdication Crisis – Did you know? 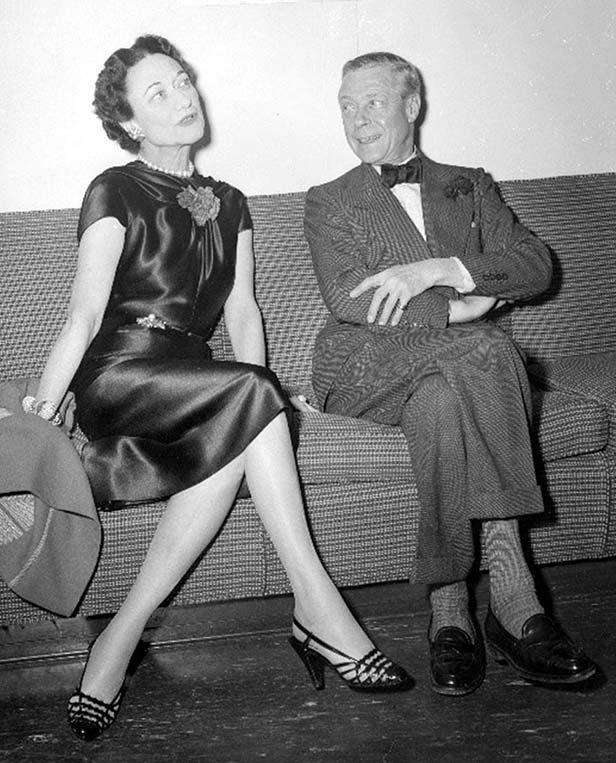