Ancient and modern worlds collided when Queen Elizabeth II was crowned in a 1,000-year-old ceremony as millions watched on their new television sets.

Swearing an oath to uphold the laws of her nations and to govern the Church of England, Queen Elizabeth II was crowned on this day in 1953.

The solemn coronation ceremony was conducted by Dr Geoffrey Fisher, Archbishop of Canterbury, and its order of service descended directly from the ceremony which saw King Edgar crowned in Bath in 973.

But the dawn of the new Elizabethan age spoke more of the future than the past.

The advent of air travel filled Westminster Abbey with representatives from all points of the compass. A total of 8,251 guests attended the ceremony, with status and strong bladders presumably the only perquisites: the service began at 11.15am in the morning and lasted almost three hours. 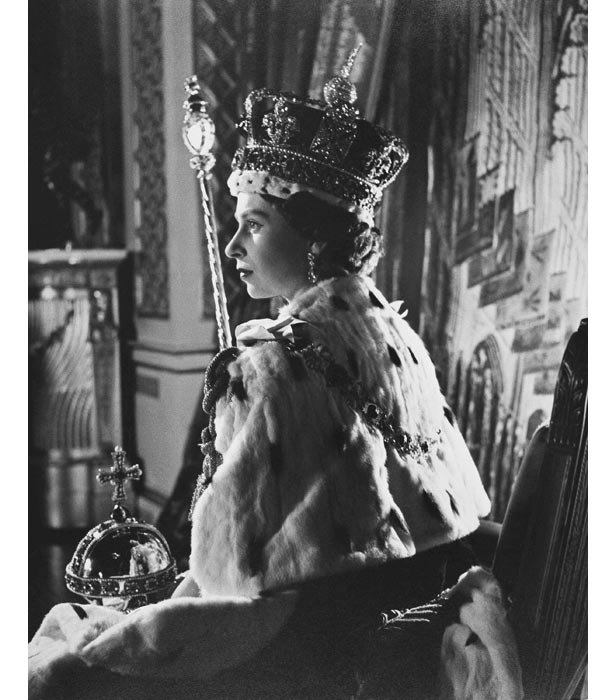 The coronation was also the world's first major international event to be broadcast on television. Prime Minister Winston Churchill had been against the idea, arguing that such a sacrosanct occasion would be tainted by the presence of cameras. But his 27-year-old monarch rejected his reasoning, insisting that her subjects should have the right to observe the ceremony.

Sales of televisions soared and street parties were held throughout the UK as people crowded round sets to watch events unfold. An estimated 27 million people in Britain are said to have watched the ceremony - an impressive figure considering Britain's population at the time was just over 36 million. Some even watched it in colour.

And so it was that three shouts of "God save the Queen!" rang out across the entire kingdom at the exact moment the Archbishop of Canterbury placed St Edward's Crown on the young monarch's head. 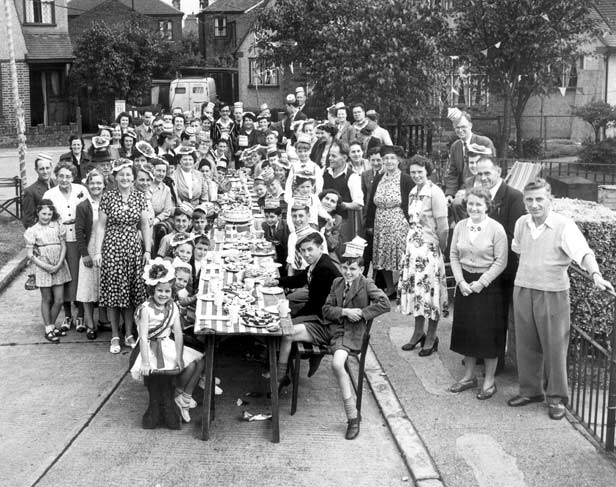 And as formalities made way for celebrations, news filtered through that the British expedition to conquer Mount Everest had met with success.

It was more than a coronation gift for the new Queen - it was the icing on the cake. For a transitory moment, the Commonwealth's future under Queen Elizabeth II looked impossibly bright.

Coronation of Queen Elizabeth II - Did you know? 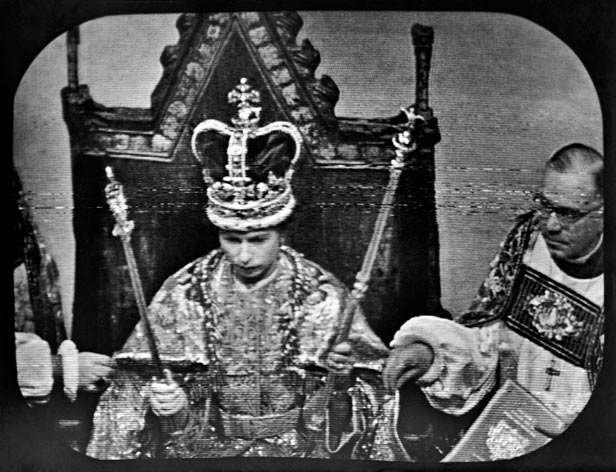