Lottery fever gripped the UK as Britons bought 49 million tickets, crossed their fingers and tuned in to watch the first National Lottery draw live on BBC One.

On November 19, 1994, the first ever UK National Lottery draw was broadcast live on a BBC One show hosted by Noel Edmonds.

The National Lottery had been set up the previous year by John Major’s government and franchised to the operator Camelot, who beat off competition from seven other consortia to win the bid.

Anyone over the age of 16 was able to buy a £1 ticket and select six numbers between 1 and 49. If their six selections matched the six numbered balls picked randomly by the lottery machine, they would win at least a share of the jackpot. If they matched just three numbers, they would win a fixed £10. 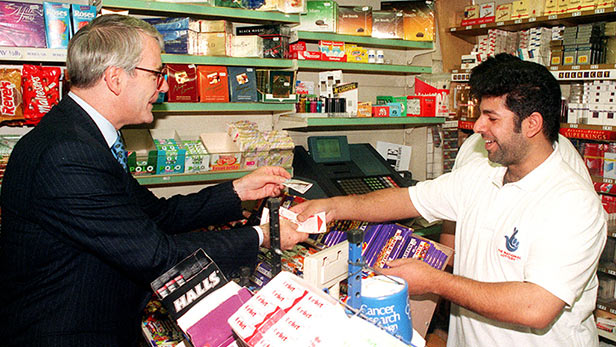 After much hype and an hour-long launch show watched by some 25 million people and featuring gameshow elements, celebrity star turns and the inimitable predictions of Mystic Meg, there was mild disappointment when the draw failed to make someone a millionaire; the jackpot of around £5.9 million was shared by seven winners, with each one winning a shade under £840,000.

[February 15, 1971: All change as Britain switches to decimal currency]

In spite of this, the National Lottery was a success in its first year, with £267 million going to the allocated ‘good causes’ in the arts, heritage, sport and for the impending Millennium celebrations. Another £154 million was donated to charity.

The National Lottery – Did you know? 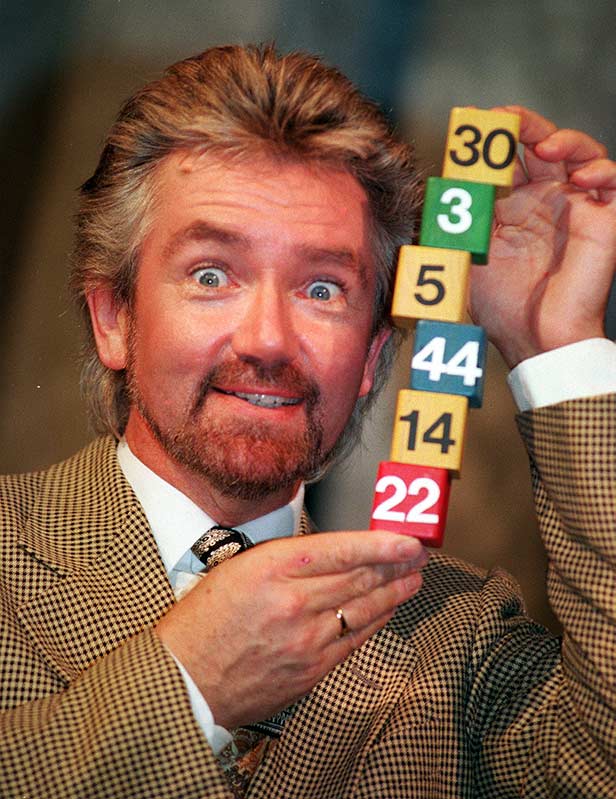