Colonel Nasser’s nationalisation of the Suez Canal in order to raise funds for his Aswan High Dam project prompted an Anglo-French invasion of Egypt and the ensuing Suez Crisis.

British and French troops invaded Egypt on this day in 1956, as a result of the country’s leader, Colonel Gamal Abdel Nasser, nationalising the Suez Canal, threatening Britain and France’s colonial interests in the region.

As the video above recalls, Colonel Nasser had nationalised the canal - which had been under Anglo-French ownership since the 1870s - in July to take control of its income in order to pay for his Aswan High Dam project after the USA and Britain had refused funding. 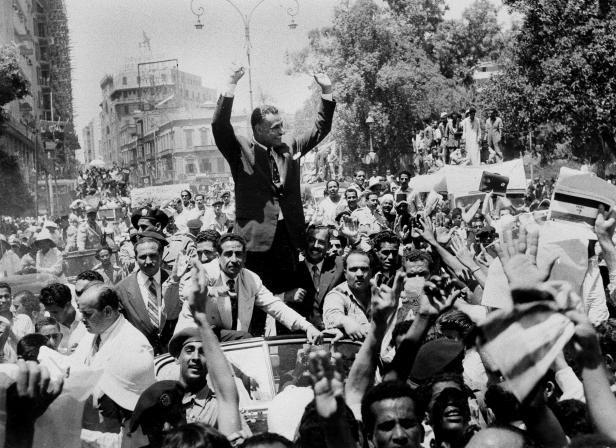 Egyptian forces seized the canal, while the assets of its managing company were frozen. Israeli shipping was also denied access to the canal and to the Straits of Tiran, leading to an increase in tension between these two nations.

Wishing to avoid angering the US with direct military intervention, the leaders of Britain, France and Israel met in secret to agree that Israel should attack Egypt. This would provide an excuse for the Anglo-French invasion of Suez.

After the Israeli attack began on October 29, Britain and France issued an ultimatum calling for an end to hostilities.  Despite a withdrawal of Egyptian forces, rather than the expected counter-attack, the Anglo-French invasion commenced on November 5. 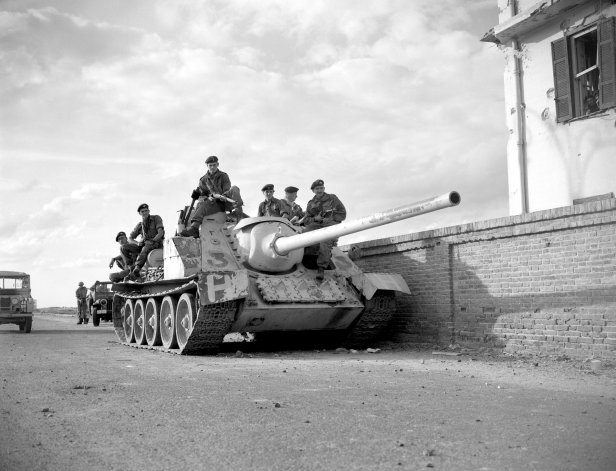 After a day of intense fighting, Port Said and Port Fuad were captured, but acute political pressure both at home and abroad forced Britain and France to accept a United Nations-proposed ceasefire. Israel would follow suit in the Sinai Peninsula.

Heavily criticised for acting without UN sanction, British forces were forced to withdraw and relinquish control of the canal. Prime Minister Anthony Eden would resign, humiliated, within months, and historians have argued that the crisis marked the end of British colonial power.

The Suez Crisis – Did you know?
Print this story
Back to top