American athlete Bob Beamon lept into history with a record-breaking performance in the long jump at the 1968 Mexico Olympics.

In a remarkable feat of athletic achievement, American long jumper Bob Beamon propelled himself into the record books - and sporting history - with an incredible leap of 8.90 metres (29ft and ½ ins) at the Mexico Olympics, on this day in 1968.

The 22-year-old from Queens, New York didn’t just break the world record with his prodigious jump – he shattered it by a staggering 55 centimetres (21 and ¾ ins). To put this into context, the furthest distance the record had ever been previously increased in one go was 15 cms (6 ins). 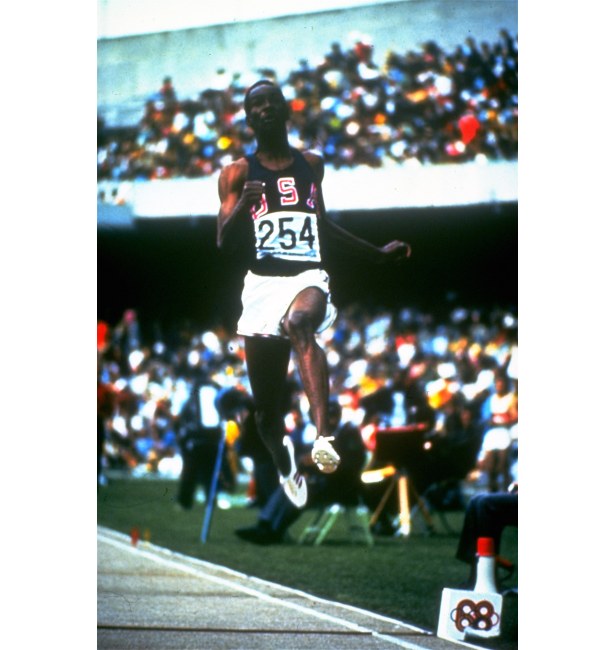 Beamon had arrived at the Games in excellent form, having won 22 of the 23 meets he had competed in that year, but knowing he was to face two previous Olympic gold medallists in the event - Great Britain’s Lynn Davies, and Beamon’s team-mate and unofficial coach Ralph Boston.

He almost failed to reach the final, registering fouls with his first two jumps in qualifying, before Boston told him to relax and take off a foot before the board if he had to, but make sure he registered a legal leap. Beamon then qualified with his third and last attempt.

The record-breaking jump was his first in the final. With a just-legal tail wind behind him of two metres per second, Beamon sped down the runway through the thin high-altitude air, leapt to a huge height and landed, his momentum bouncing him out the end of the sandpit in a couple of bunny-hops. 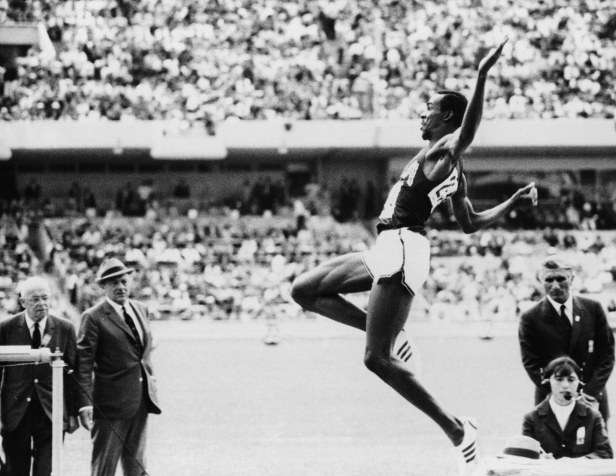 The jump exceeded the capabilities of the judges’ electric measurement device, and a metallic tape had to be fetched to measure it manually. When a distance of 8.90 metres was announced, Beamon – who was used to imperial measurements – was still unaware just how far he had jumped.

When he finally realised he had exceeded the world record by nearly two feet, the New Yorker collapsed in shock and joy, only to be helped up by his fellow competitors – including defending champion Davies, who told him simply: “You have destroyed this event”.

None of his fellow athletes could come anywhere near his mark – silver medallist Klaus Beer of Germany managed 8.19 metres – so Beamon comfortably took the gold along with a world record that would remain in place for nearly 23 years.

Bob Beamon - Did you know?
Print this story
Back to top