12 techn products that time forgot - how many did you own?

From alarm clocks and calculators to film and fax machines, we celebrate the once cutting-edge technology that has had its day.

Thanks to the rise of the all-powerful smartphone, the move to all-in-one mobile devices, the transition to digital and the continuing minaturisation of technology, many once innovative products have almost disappeared from our homes and workplaces

How many of these obsolete items have you tearfully waved off to silicon heaven? 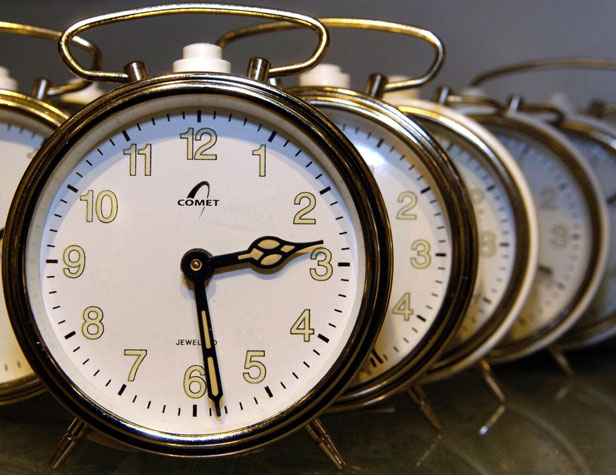 There are many gadgets forced into near-extinction by the multi-talented beast that is the mobile phone, and the humble, bedside alarm clock is up there with mountain gorillas on the endangered list.

Everyone has a mobile phone and every mobile phone has an alarm clock. However, we do miss those football-shaped clocks you could throw against the wall. 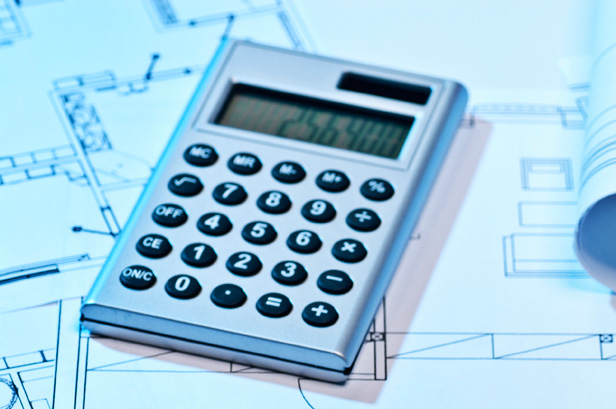 “You won’t have a calculator everywhere you go,” our maths teachers warned as we wrestled with mental arithmetic. How wrong they were. Every mobile phone and computer has a calculator function, and you can even type sums into Google. Sadly, typing ‘5318008’ and turning the screen upside down to read it isn’t as much fun on a desktop PC monitor.

Time was when every corner shop and petrol station had a little selection of video tapes for rent before Blockbuster moved into the UK high street offering more copies of every film so you rarely had to settle for your second choice. But in January 2014, Blockbuster itself ceased trading after first losing market share to hassle-free, affordable mail order DVD services before the switch to digital portals, streaming video and set-top boxes finally sealed its fate.

With a little foresight, Blockbuster could easily have been Netflix – it turned down a chance to buy the company in 2000 - but the firm was asleep at the wheel as the industry changed. 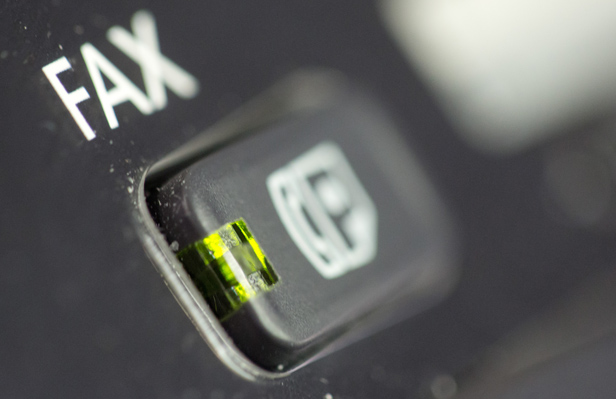 Every now and again we still get asked to ‘fax it to us’ and somehow it feels like being asked to scale Everest while knitting our own gloves.

Email, electronic signatures and scanners should have made faxing completely obsolete by now, but some Luddites (usually doctors or lawyers) still insist on using them, much to the inconvenience of us all. 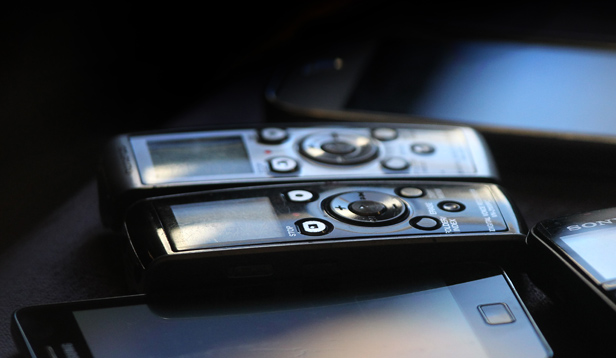 The Dictaphone, once an indispensible tool for students and journalists, has virtually disappeared into obscurity. We can’t imagine why. It’s not as if everyone now has a device in their pocket with one-tap recording, bundles of storage, brilliant microphone quality and simple sharing is it? Wait… 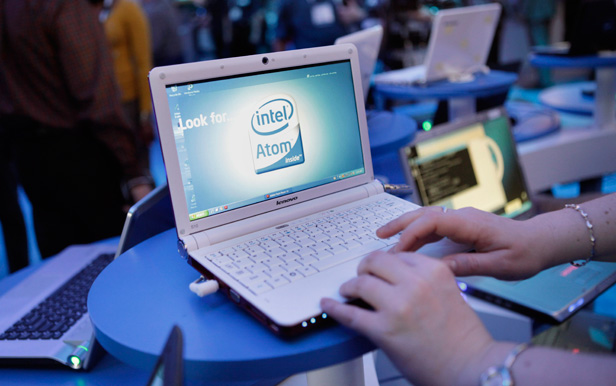 Remember those mini laptops like the hard-to-pronounce Asus EeePC? They were popular for a while as people sought to ditch hulking laptops in favour of lower cost and extra portability. However, the trade-off was awkward design, limited power, less storage and low-res screens, so as soon as laptop-makers began packing more into less (with MacBook Airs and Windows Ultrabooks, for example), netbooks began to lose their appeal. The iPad didn’t help its cause either. 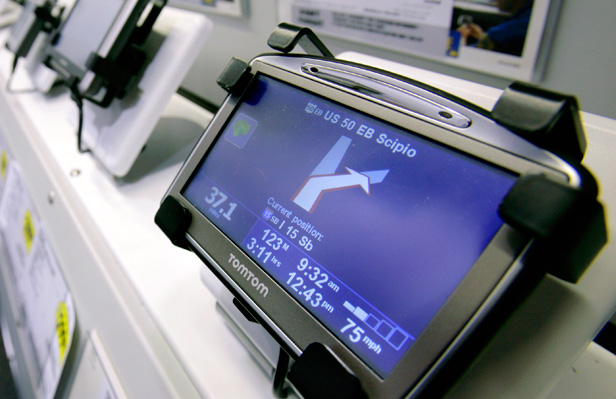 If you want to spend hundreds of pounds on a TomTom or a Garmin satnav, you’ll get more in-depth traffic and incident reports, but it’s hard to argue with the convenience of using perfectly serviceable free smartphone apps like Google Maps. 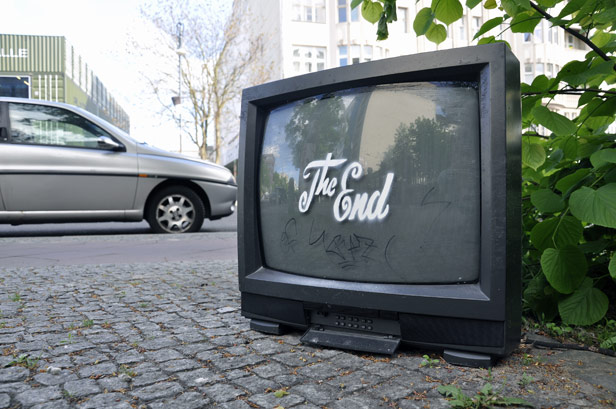 Cathode ray tube television technology served us well for most of the 20th century, before being unceremoniously dumped for flat screen LCD and Plasma sets. The shortage of these ‘tube’ sets is actually concerning for retro gamers who use them to play old arcade games like Donkey Kong and Space Invaders.  Hipster cafes are also rumoured to be issuing an appeal through Oxfam… 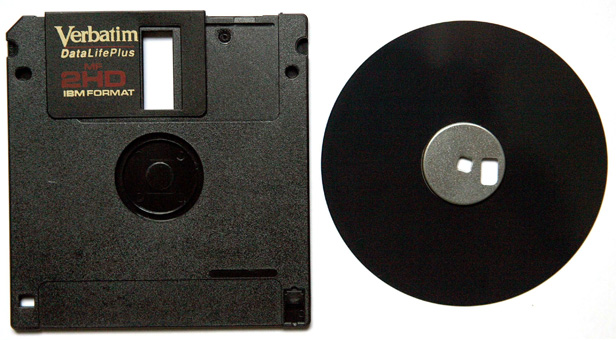 Perhaps the least missed item on this list is the truly obsolete 3 ¼-inch floppy disc. A staple of computing until the late 90s, with a capacity of just 1.4MB, these flexible friends couldn’t even hold a single MP3 or high-res photo these days. Windows 95 came on 13 of them. Fun times. 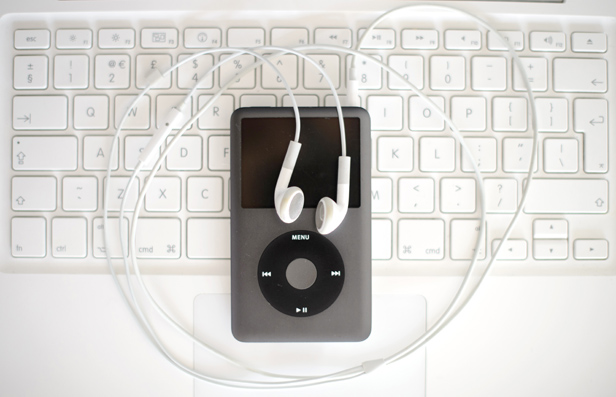 There was once fierce competition in the MP3 player market, before a certain fruit-named device became only digital music player worth owning. Now every smartphone worth its salt allows users to transfer, store and stream digital music, though individual MP3 players are still sold.

The digital revolution killed off CDs and DVDs, and is trying to do the same to print media too. However, its biggest scalp might be the film that has captured our photos and recorded our video for more than 100 years.

Digital cameras transformed a century-old pastime overnight, while only purists like Batman director Christopher Nolan continue to use celluloid when shooting.

[Read more: Is it still worth buying a compact camera?] 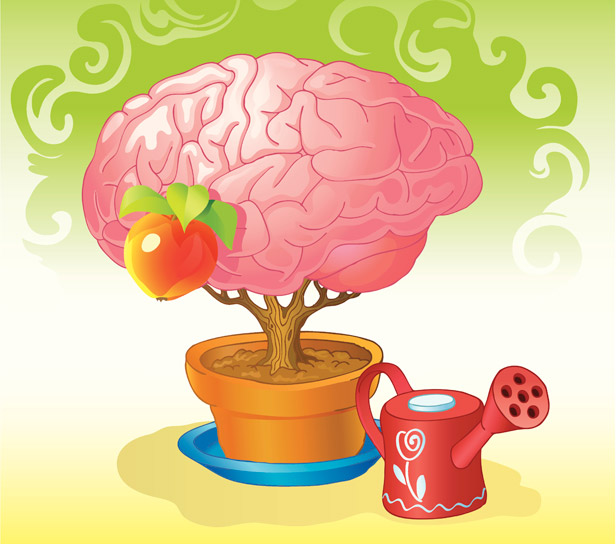 There’s no computer on the planet more powerful than the original: the human brain. Yet, we’re forced to use it less and less these days. Can’t figure out the name of a song? Use the Shazam app. Have some movie trivia on the tip of your tongue? Consult IMDb. Can’t figure out the way to home? Pull up Google Maps! Thinking is so obsolete…

[Read more: Why these 9 old gadgets need to make a comeback now]