8 British inventions that changed the world

From the humble lightbulb to the World Wide Web and the telephone, we look at the best of British inventions.

We use most of them every day without so much as a second thought. But which British inventions have changed the world? These eight get our vote.

Richard Trevithick’s Puffing Devil, the first steam-powered passenger-carrying vehicle, made its maiden journey on Christmas Eve in 1801 on a road outside Redruth in Cornwall. Trevithick was just 30-years-old, which puts the rest of our achievements in perspective. Steam was considered too dangerous to power vehicles at the time (hence the name ‘Puffing Devil’), but Trevithick managed to tame it.

The homopolar generator – aka Faraday disc – was the first modern dynamo, or electrical generator, which uses a magnetic field. It was too weak to have any practical purpose, but as a sign of things to come, it was hard to fault. It helped pave the way for all forms of modern motor, without which we’d have to walk everywhere.

[Read more: Transport inventions that didn’t quite lift off]

Richard Trevithick harnessed the power of steam for vehicles, but it took George Stephenson to get the first steam-powered railway up and running. His first locomotive was called Locomotion No.1 and it pulled a train with 450 passengers at 15mph on the Stockton to Darlington railway. The Rocket was the first major locomotive operating on the Manchester to Liverpool railway. It was the beginning of a new age for Britain.

Film photography was born almost by accident. Fox Talbot found that for the image to appear required a very long exposure time, but he saw by chance that there were the beginnings of an image after a very short exposure. However, he could develop it into a negative using a chemical solution. He found he could reproduce the print many times over from the original negative and modern photography was born.

Bell was an expert on speech, and taught at Boston University after becoming a naturalised US citizen. He created a receiver that could turn electricity into sound, and patented the telephone in 1876. The first telephone exchange was quickly set up, and the invention soon spread, making Bell a rich man and paving the way for the smartphones that permeate our lives.

Sadly, the invention of the incandescent lightbulb wasn’t a lightbulb moment, more a drawn-out, 30-year struggle. Swan started working on a design in 1850, but didn’t demonstrate a working model until 1879, gaining his patent the next year. He started installing his invention in houses all over England, and in 1881, he founded his own company, The Swan Electric Light Company. Watt a bright idea. 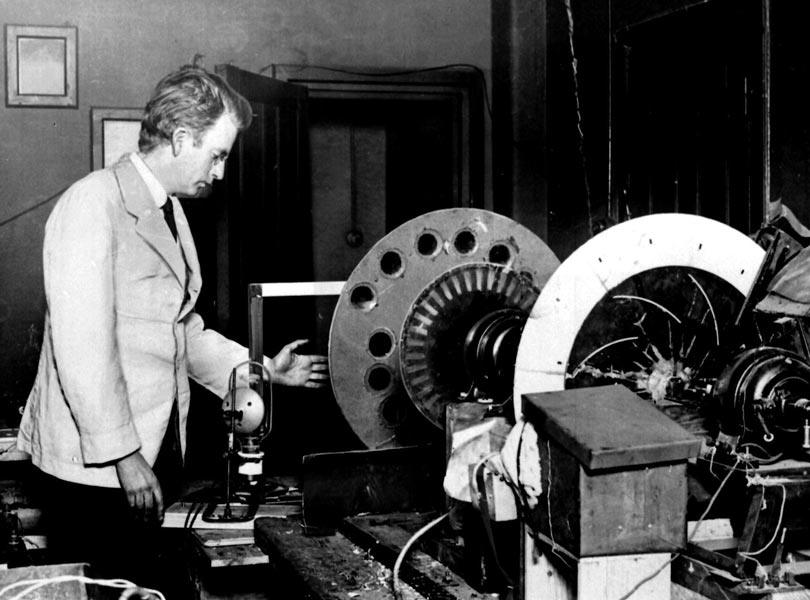 The first pieces of television apparatus were very primitive, but today’s flatscreens owe them a huge debt. In 1924, Baird managed to transmit a flickering image across a few feet, but the next year he demonstrated the first true TV set. In 1927, he demoed a transmission between London and Glasgow, and in 1928, achieved the first transatlantic transmission between London and New York. The stage was set for Gogglebox. 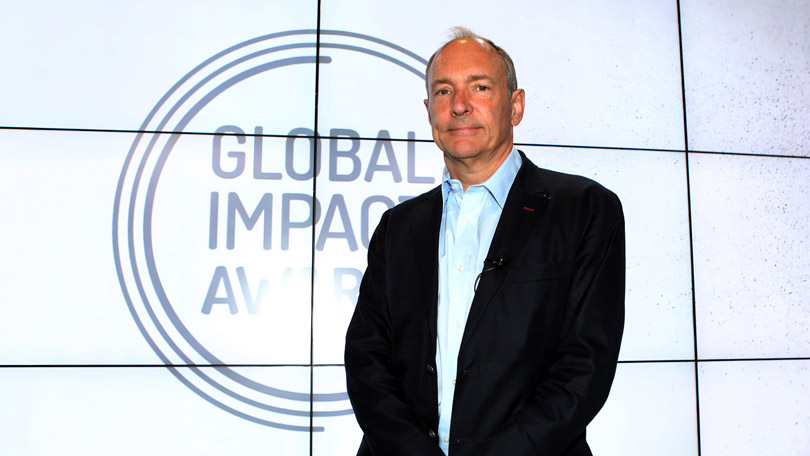 Berners-Lee invented the World Wide Web in 1989 while at CERN, the European Particle Physics Laboratory. It just took a while for the technology to develop and for home computers to become capable of incorporating it (remember dial-up?). He wrote the first web client and server, and his specifications for the nuts and bolts of the web (URIs, HTTP, HTML) may have been refined over the years, but remain fundamentally the same.

[Read more: Who is Tim Berners Lee?: Discover more about the father of the web]