There’s not much variety in the world of computers these days, but the last 30 years have seen some innovations that, whether popular or not, have long since been forgotten.

With smartphones in every pocket and laptops in every coffee shop, it’s easy to think that the world of technology was always this well stocked.

Anyone of a certain age will know that’s far from true, of course, but most won’t remember many of the innovative computers that got us here - but which have long since been forgotten. Here are 10 of our favourites.

Although widely regarded as the first laptop, the Epson HX-20 looked little like the models we use today. Selling for around £750 at the time, the HX-20 was the size of an A4 sheet of paper and weighed just 1.6kg. It was completely self-contained, too, with a black and white screen, full-size keyboard, micro-cassette storage and even a dot-matrix printer - one of Epson’s specialities at the time. The 50-hour battery life beats anything available today, too. 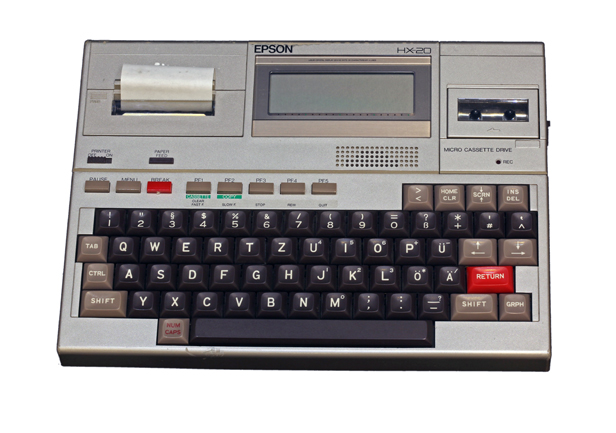 Though hardly a success at the time, the Jupiter Ace was notable for bucking the 1980s home computer trend of trying to teach everyone BASIC. Created by ex-Sinclair engineers, the Ace used the FORTH programming language, which had the advantage of making the £89.99 computer much faster than the much more expensive (and much more powerful) BBC Micro. FORTH proved a step to far for the general public, though, and the company ceased trading in 1984. 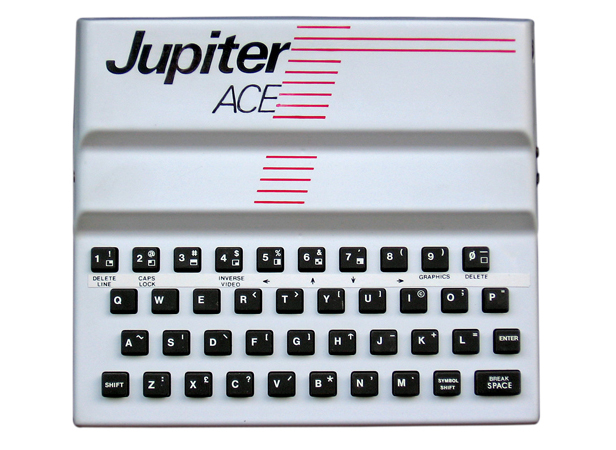 It may look more like a portable TV than a home computer, but the MB Vectrex was a games console powered by an alternative display technology called oscilloscope vector graphics. First seen in arcade games like Asteroids and Lunar Lander, vector graphics creates images with crisp straight lines — very different to the blocky Space Invaders and similar games of the time. The built-in screen meant the Vectrex didn’t need to hog the living room telly, but the 1980s home computer boom soon spelled doom. 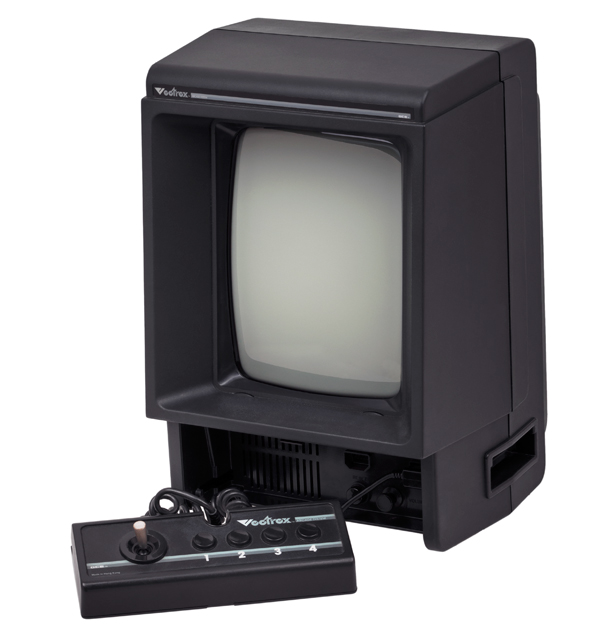 As successful as they were, Sinclair's ZX81 and ZX Spectrum home computers were seen as toys rather than serious computers, so the company set out to change that with the QL. Though £399 was pricey at the time, the QL still packed in features including colour graphics, full-size keyboard and two ‘micro-drive’ storage devices. Best of all, the QL was the first home computer to offer multi-tasking, which made its bundled productivity software all the more useful. Bugs and hardware faults put paid to its potential, though, and the burgeoning IBM PC soon vanquished it.

Dedicated word processors were popular for a spell in the 1980s, since they were much cheaper than PCs and offer many of the same features. Sold for £399, the Amstrad PCW aped the PC’s design, but ran an old operating system called CP/M and used a 3-inch floppy drive was a little out of step with the storage technology of the time. Even so, that didn’t stop the PCW pricing hugely popular with writers of all kinds. 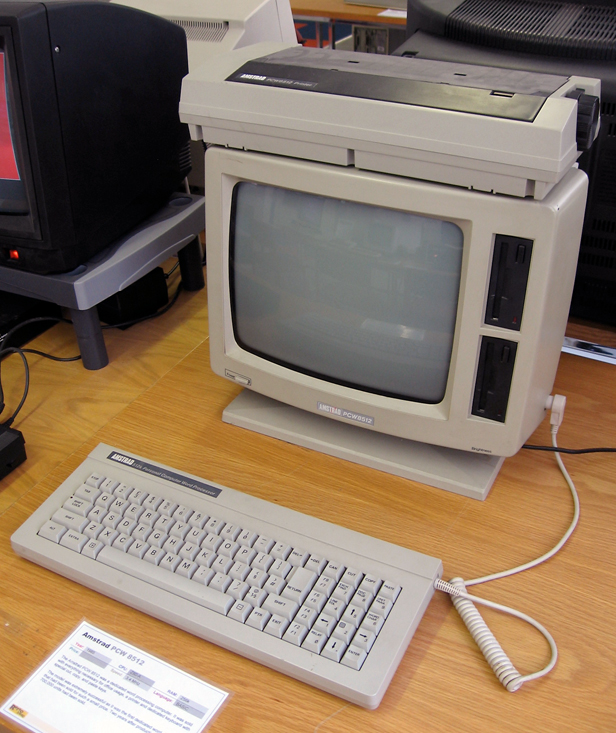 [Retro Tech: The IBM 5150 Personal Computer - the computer that changed the world]

The Commodore Amiga is fondly remembered by many thanks to the huge impact it had on the world of multimedia. The Amiga’s clever custom-designed chips were capable of astonishing graphical and audio feats, which made it an affordable option for playing arcade-quality computer games, rendering 3D animations, editing digital video and music sequencing. Financial problems eventually led to the demise of Commodore, but the Amiga’s custom chips arguably paved the way for the graphics and sound cards that made the PC so versatile. 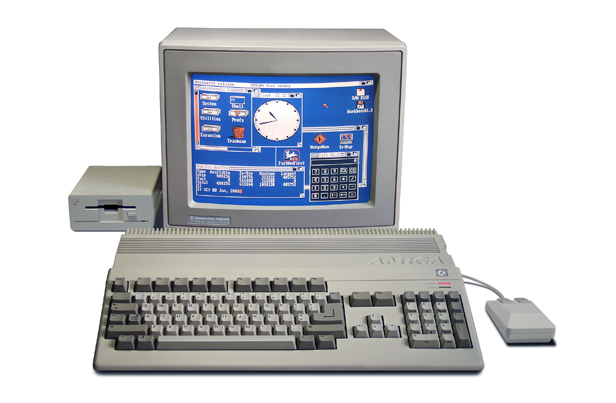 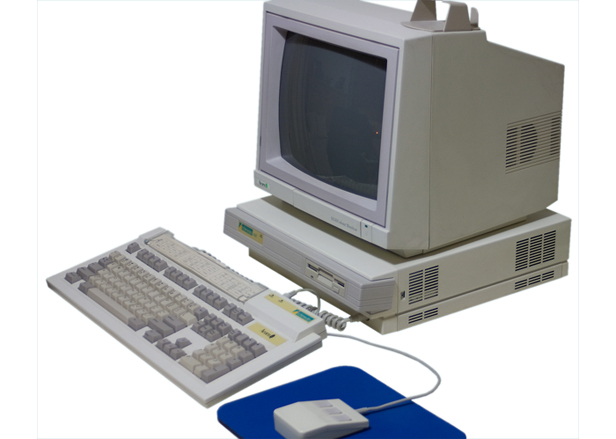 There were a few attempts to create a low-cost compact portable computer after the Epson HX-20, but none are as missed at the Cambridge Z88. Created by Sir Clive Sinclair’s new company after he sold the Sinclair trademark to Amstrad, the Z88 had a large high-contrast LCD screen and a silent membrane keyboard. The 0.9kg weight, 20-hour battery life on four AA batteries and built-in PipeDream productivity software made it popular with writers and journalists — as did the £230 price. 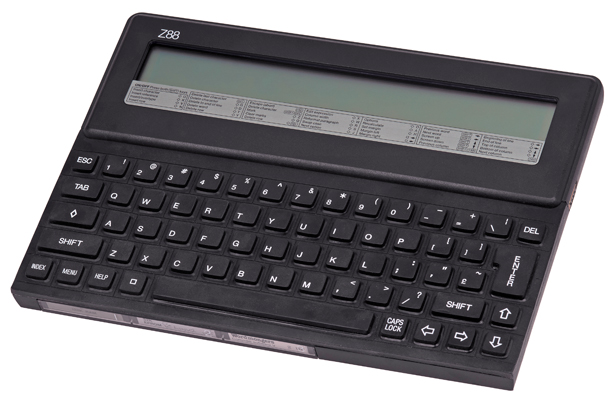 Though mostly forgotten now, Psion was a real innovator in the 80s and 90s, but its MC Series of laptops were too advanced for their time. Compact even by today’s’ standards, models were thin, light and had large LCD screens, full-size keyboards and even trackpads to control a graphical user interface on a par with Windows 3.0 (as it was then). Unfortunately, most models ran Psion’s own EPOC operating system than the then-standard MS-DOS, which didn’t help their popularity.

[From IBM to Apple: Eight computers that changed the world]

Psion returned to its familiar handheld territory after the MC Series flopped and the Series 5 was its swan song. With a clever folding design that crammed a large LCD touch-sensitive screen and surprisingly usable keyboard into something not much larger than a spectacles case, the Series 5 was usable for everything from word processing to web browsing. Stagnating hardware soon meant the Series 5 (and its faster 5mx successor) were surpassed by feature-rich Windows CE devices, though. 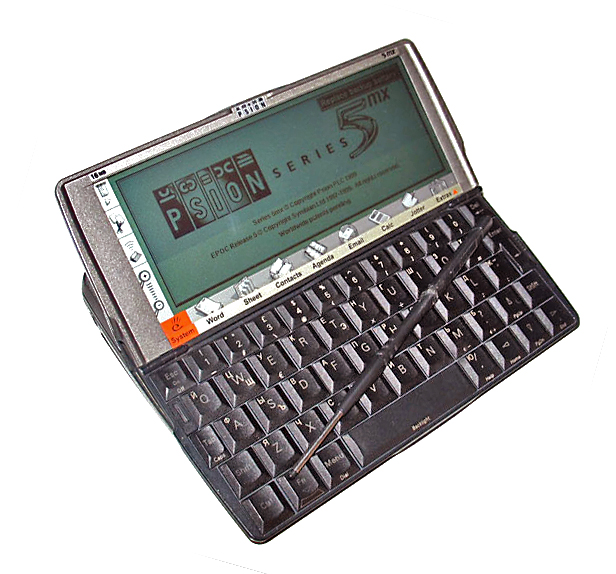