What is the cloud and how does it work? Eight things you need to know

Confused by the cloud? Here’s all you need to know about the technology that has transformed computing.

With all the talk about ‘the cloud’ these days, you’d be forgiven for thinking that technology has somehow harnessed the weather to deliver all manner of clever applications, from catching up on missed TV programmes to keeping your important files safe.

In reality ‘the cloud’ is just a shorthand term for 'cloud computing’, which itself just refers to the idea of using someone else’s computers (usually, but not always, operated by a business) on the Internet for things we previously used our own for like storing data and running programs.

[Read more: Find out how to get free storage with BT Cloud]

Here are eight things you need to know about the cloud.

1: The cloud is everywhere

Just like its meteorological namesake, the cloud is everywhere - or at least anywhere where there’s a computer and an internet connection.

A cloud application usually runs on multiple (sometimes hundreds) of powerful internet-connected computers spread around the world. Not that you need to be aware of any of this - you just sign into the application using any web browser and it’s available instantly.

The reason the cloud has caught on in such a big way is that it allows organisations to provide sophisticated applications that can be used by lots of people around the world all at the same time. And with someone else’s computers doing all the hard work, the specification of users’ computers becomes much less important.

Running an application like Microsoft Office, for example, needs a powerful PC with lots of hard disk space - something not everyone can afford. The cloud-based office suite Google Docs, on the other hand, provides much the same features, even on very low-spec PCs.

This, together with the ‘everywhere’ nature of the cloud, also makes applications much more flexible. In the past, documents and applications were locked on one computer — unless you carried them around (and risked losing them) on a floppy disk or USB flash drive.

Now, cloud applications let you access your documents and applications anywhere where’s there’s a computer with an Internet connection. That means you can use them at home, at work, at a friend’s house and even on your smartphone.

Like the internet, the cloud isn’t owned or managed by any one organisation - it’s a collective term for a variety of applications operated by many different ones.

Of the dominant forces, Google is a major cloud player as is YouTube for video sharing. Amazon and Microsoft are also major cloud companies, along with a host of others that operate behind the scenes to make cloud applications possible. Lots of well-known applications are also cloud-based, including Flickr and BBC iPlayer. BT has it's own cloud service - BT Cloud.

[Read more: Discover how BT Cloud can back up your documents easily and safely]

4:  More and more applications are using the cloud

There are some genuine advantages to switching to the cloud.

Cloud file storage applications such as BT Cloud, for example, are a simple and effective way to keep your files safe and secure. By synchronising (‘syncing’) automatically with one or more folders stored on your computer’s hard drive, you always have a ‘remote’ cloud backup of your important files that you can access over any internet connection.

Renting or buying video and audio from the cloud also means you don’t need to store anything on your PC, smartphone or tablet - which is great if it doesn’t have much storage space. Better still, watch a video on YouTube or use BBC iPlayer’s catch-up service and you don’t even need to wait for it to finish downloading. Instead, the video ‘streams’ from the cloud to your computer straight away, so you can enjoy it more or less immediately. 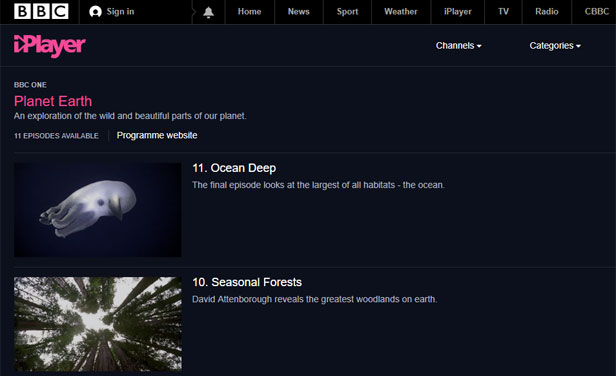 5: The cloud is generally free

Many cloud applications are free (though you’ll need an Internet connection to use them), but some require a paid subscription for a certain level of service.

BT Cloud is exclusively available for free to all of our BT Broadband customers. Depending on your broadband package, you’ll get 10GB, 200GB, or 1,000GB for free.

One attractive feature of many paid-for cloud applications is that payment is by monthly subscription, so you can pay for when you need access and stop when you don’t. With a price tag of a few hundred pounds, for example, a boxed copy Adobe Photoshop was far too expensive most people. Photoshop CC (short for Creative Cloud), however, can be downloaded for nothing and used for a monthly fee, making it ideal for occasional home users. 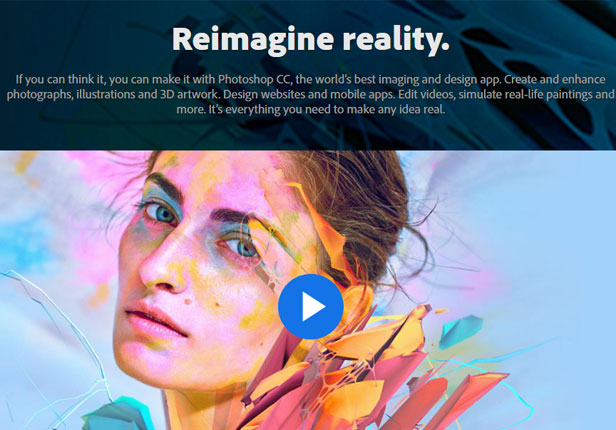 6: The cloud is connected

All cloud applications need an Internet connection at some point, but not all require a constant connection - after all, mobile users can’t stay connected at all times.

Some applications even offer an ‘offline’ mode for use anywhere, and you only need go online when you want to sync the files you’ve been working on back to the provider’s cloud storage. Many don’t depend on a fast internet connection, either - although your connection speed obviously affects how quickly you can download and upload files.

The cloud does depend on data. This will soon eat into a home or mobile broadband tariff which has a capped data allowance. That means if you are planning to use cloud applications a lot, sign up for a broadband tariff with unlimited data. BT Broadband customers are at advantage here, as file transfers to and from BT Cloud storage are excluded from any data allowance.

8: The cloud is secure

In many ways, however, storing your stuff in the cloud is even more secure than keeping it on your own computer. If a computer is stolen, for example, everything stored on it is stolen too. When those files are also stored on the cloud, downloading them to a new computer is simple.

Cloud application providers also use encryption to make it difficult for hackers to get at.

Google and its biggest rival use this approach for purchases from the app store. Although apps, music and movies are still stored on your smartphone or tablet, you can restore everything you’ve bought to another mobile device simply by signing it into your app store account.

Activate BT Cloud and get started >