The Sinclair ZX81 and 6 computers that changed the world

Modern computers may be technological marvels, but they’re only possible because of the models that came before - long before, in many cases.

You might think we live in exciting times as far as technology is concerned, but for people of a certain age, the new developments of ‘now’ pale into near insignificance compared to computers of the past.

Yes, there’s a certain rose-tinted nostalgia when it comes to waxing lyrical about the vintage computers from the late 1970s to early 1990s, but anyone who lived through those years will remember the rapid pace of development, and the excitement of seeing something new and truly innovative every year or so.

More importantly, without those early computers, we wouldn’t be where we are now. So here is our pick of the seven most important models from the dim and distant past. 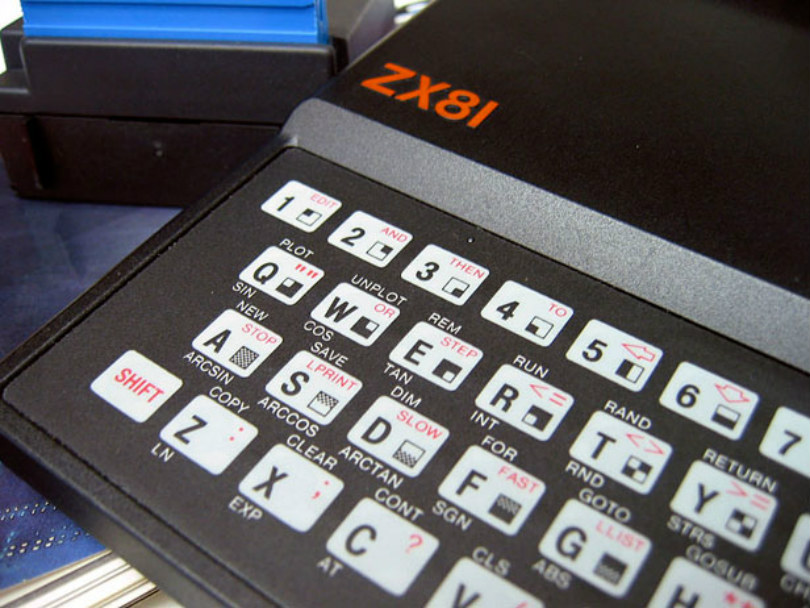 On March 5, 1981, the Sinclair ZX81 went on sale. Though far from the first home computer (or even the first from UK company Sinclair), the ZX81 was hugely important for two reasons.

First, at £70, it was cheap by the standards of the time. Second, that price was for a pre-assembled computer that worked fresh from the box most of the time, which gave mass-market appeal to something that was previously only available to electronics hobbyists - its predecessor, the ZX80, came in kit form for £79.95, although you could join the waiting list for a pre-assembled version for another £20.

It wasn’t the most practical of computers, however, with a membrane keyboard that took serious effort to type on and a mere one 1KB of memory that made programming anything remotely complex something of a challenge. 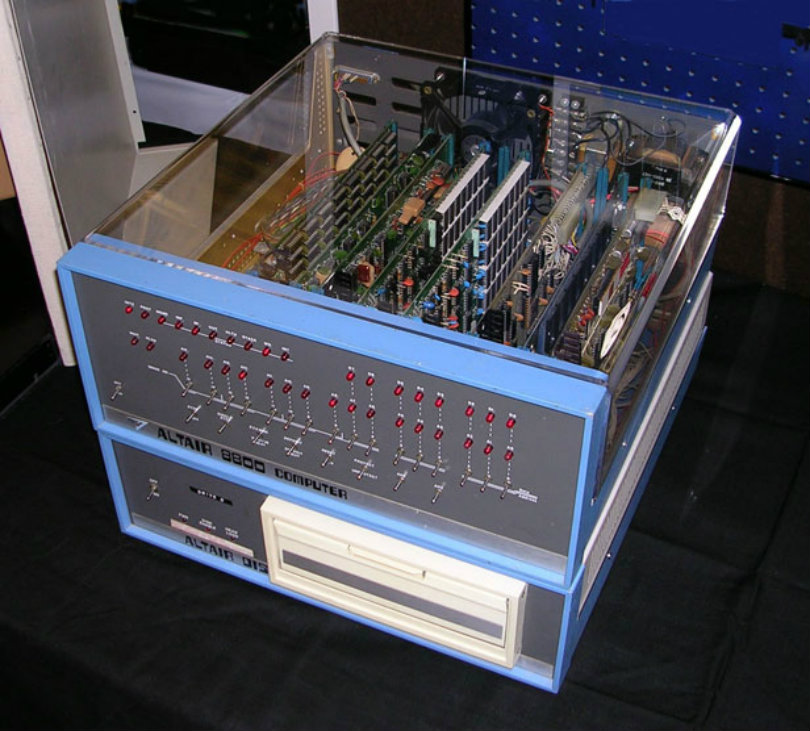 When Bill Gates and Paul Allen, the founders of Micro-Soft (as it was then called), wrote a version of the BASIC programming language for the Altair 8800, it became the fledgling company’s first commercial product.

A demo of the computer in California also inspired friends Steve Jobs and Steve Wozniak to build their own version, the Apple I, which means one computer with a 2MHz processor was responsible two of the largest companies on Earth. 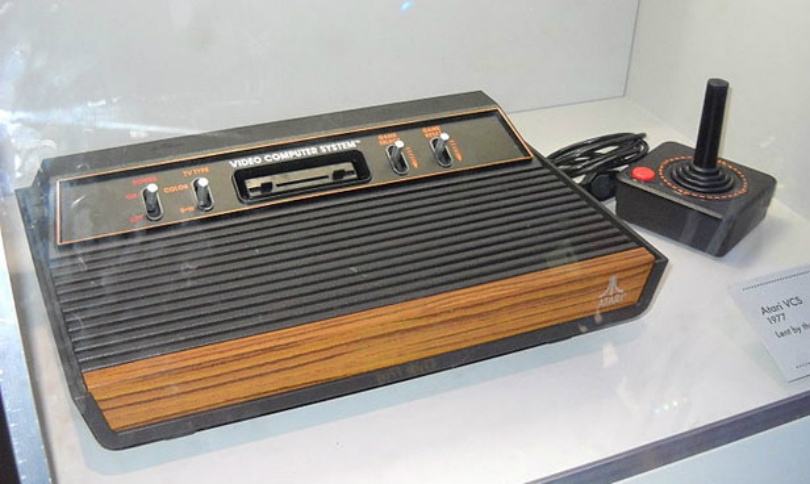 OK, so it’s not a computer in the traditional sense, but the Atari VCS was many people’s first experience of electronics technology that displayed something on a screen.

Laughably puny by today’s standards, the VCS nevertheless managed to work magic with a 1.2MHz processor and a mere 128 bytes of memory - although not every parent was prepared to pay such a high price just so their pampered kid could play Space Invaders at will.

The success of the Atari VCS didn’t last long thanks to the early 1980s home computer boom, but it did introduce us to the idea of a computer you could use at home by connecting it to your TV set.

[Read more: From Minesweeper to Metro - a history of Microsoft Windows] 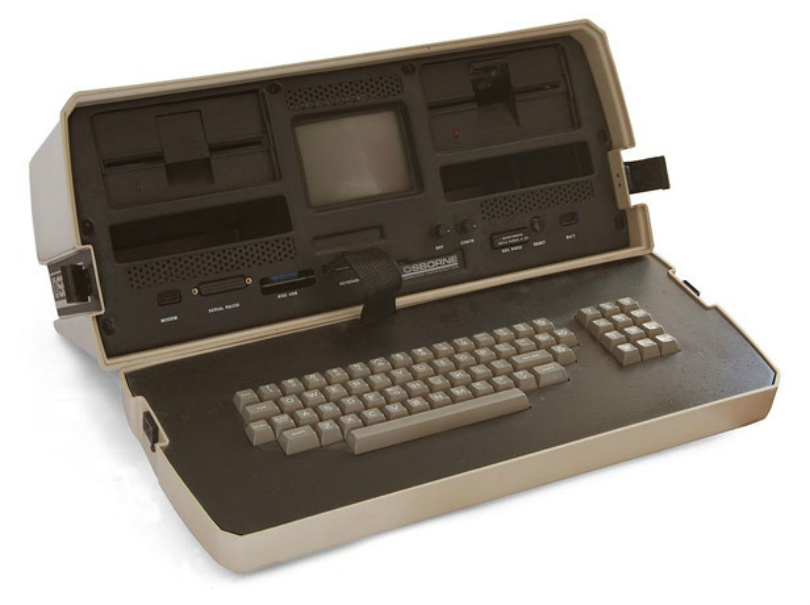 The idea of a portable business computer was a bit of a novelty in the early 1980s, but then Adam Osborne came along. His Osborne 1 built a five-inch monochrome screen, two 5.25-inch floppy drives and a reasonably powerful computer (for the time) into something the size of a small suitcase - and business users loved it.

Though best described as a ‘luggable’ than a ‘laptop’, the Osborne 1 set the stage for portable computers that were to come. Sadly, the company didn’t last long after news of the Osborne 1’s successor leaked well ahead of time, which meant everyone stopped buying the old model in anticipation of the new - which never appeared. 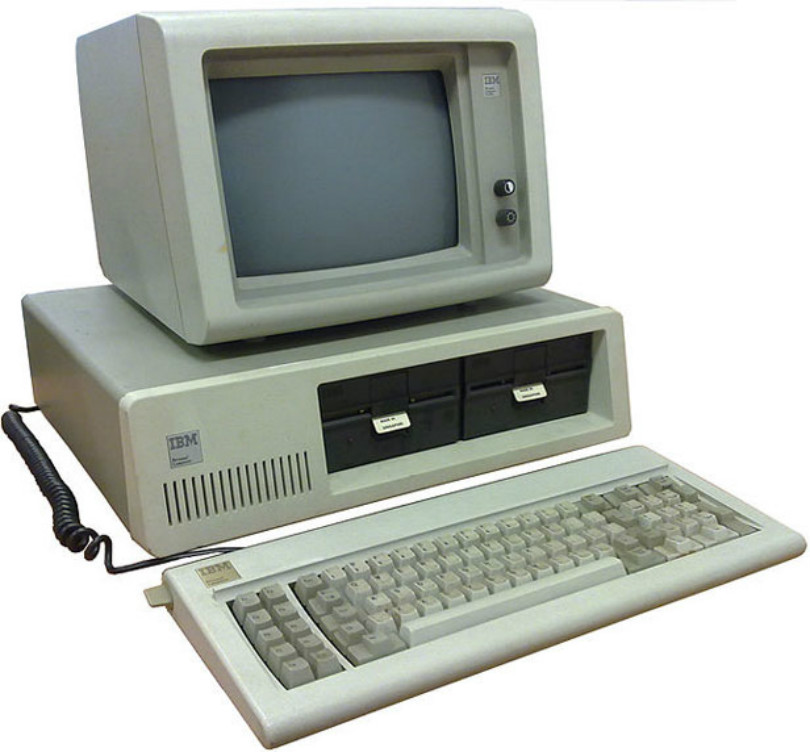 This is perhaps the single most important computer in this list. Without the IBM 5150 Personal Computer, PCs as we know them wouldn’t exist.

Launched for $1,500 in 1981 with an MS-DOS operating system created by Microsoft (its next major success), the IBM PC made computers affordable for small businesses and it triggered a revolution, though perhaps not in the way IBM would have wanted.

Built from commodity parts, it didn’t take long for other companies to figure out how to copy the IBM PC and cheaper ‘PC-compatibles’ were soon on sale. The subsequent PC boom that lasted from the late 1980s to the early 2000s launched countless companies, but few exist today, having fallen victim to plummeting prices and an inability to make a profit. 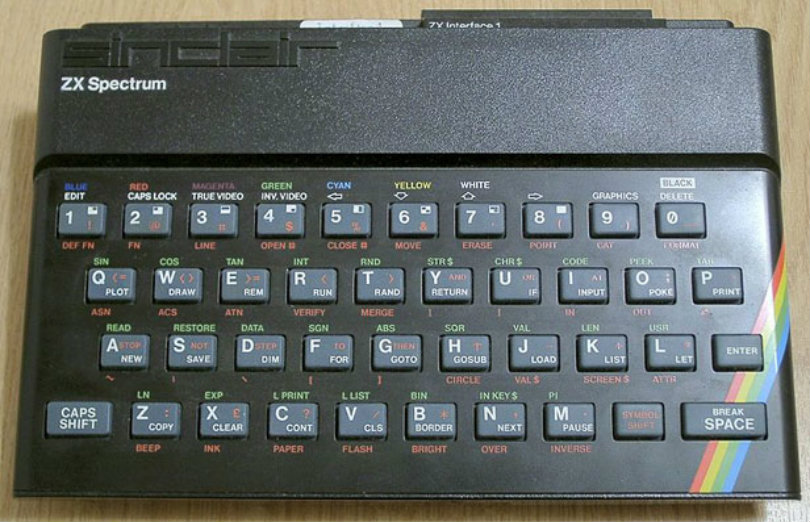 As important as the ZX81 was, its successor was even more of a milestone. More powerful and capable of displaying in colour, it unlocked whole new worlds of adventure for a mere £125, plus it was cheaper and more exciting than the boring BBC Micros kids had to use at school.

The humble Speccy was a watershed moment for many and it kick-started the home computer boom of the next few years that saw kids in bedrooms create enormously influential computer games. And that also sowed the seeds for the multi-billion pound industry that computer games have become.

Check out the video below to see what today's kids think of the ZX Spectrum. 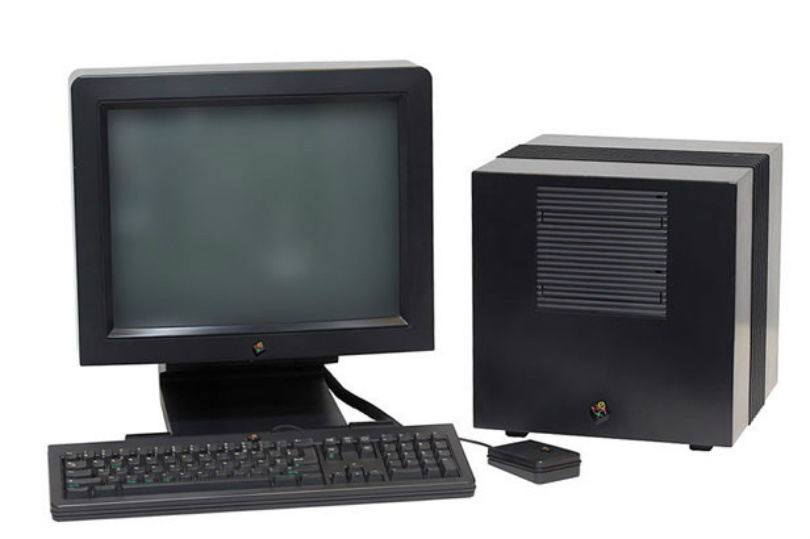 You’re forgiven for not having heard of the NeXT Cube, since this phenomenally expensive computer aimed at the education market was hardly a roaring success when released in 1990, following the NeXT Computer in 1988. However the Cube is massively important for two reasons.

First, it was created by the company Steve Jobs set up after he left Apple in 1985 but, as striking as the hardware was, it was the NeXTSTEP operating system that proved more important.

When the Jobs-less Apple urgently needed a new operating system for its new Mac in 1996, NeXTSTEP was the obvious solution and so it bought NeXT for $400 million. Jobs returned to the company he helped create as a consultant and the rest is history.

Secondly, Tim Berners-Lee used a NeXT Cube to create the world’s first web browser in 1990, and to store the web pages it was designed to access. In other words, without the Cube, there’s every chance you wouldn't be reading this web page - or any web page, for that matter - at all.