A parents' guide to game streaming services, from Google Stadia to PlayStation Now

Get up to speed with the latest way to play video games - over the internet and with no need to buy discs or expensive gaming kit.

From playing Candy Crush on their phone to enjoying the latest blockbuster games on a games console in the living room, video games are a fundamental part of many children’s lives.

Game streaming services have become increasingly popular over the years and with even more big developments expected it is set to become one of the main ways that your kids and grandkids will play video games, here’s everything you need to know.

What is game streaming?

Game streaming can mean one of two things. Streaming games is where a person playing a regular video game broadcasts their gameplay over the internet live for other people to watch. This can be done using a dedicated platform like Twitch or YouTube.

What we’re talking about in this article, however, is game streaming. This is where you play a video game directly over the internet without having to download it or buy a physical disc. You don't even need specialist equipment like an expensive gaming computer. Red Dead Redemption and Unchartered are two popular examples of this type of game. 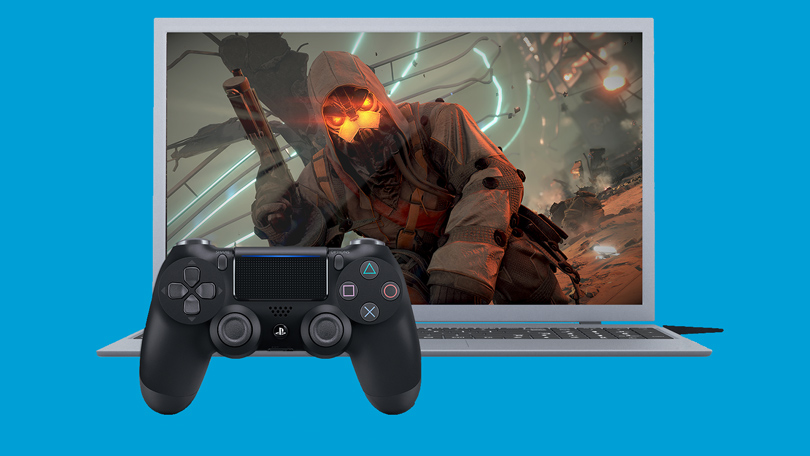 The advantage of game streaming are that you can access the game anywhere in the world on any computer. All you need is a fast-enough internet connection and it will work. Everything you need to run the game is stored in a vast data centre and the game is streamed from there to your computer.

With game streaming you typically pay a monthly subscription which gives you access to a library of games that you can stream directly over the internet.

What other ways can my child play games?

Buy the physical disc: Buying a boxed game from a high-street or online store in the time-honoured fashion is still the simplest method of buying a game. You then own the game and it’s yours to do with as you please. This provides arguably the greatest control for parents who wish to buy games for their children, as the age-rating on the disc packaging lets you decide whether it’s appropriate for your child or not.

Download the game: In this case, a child can simply go into the online game store on their Xbox One, PlayStation 4 or PC and buy the game digitally. It is then downloaded over the internet to their console or PC. This method gives parents a lot of control thanks to the comprehensive parental control features on the Xbox, PlayStation, Nintendo Switch and PC stores like Steam. 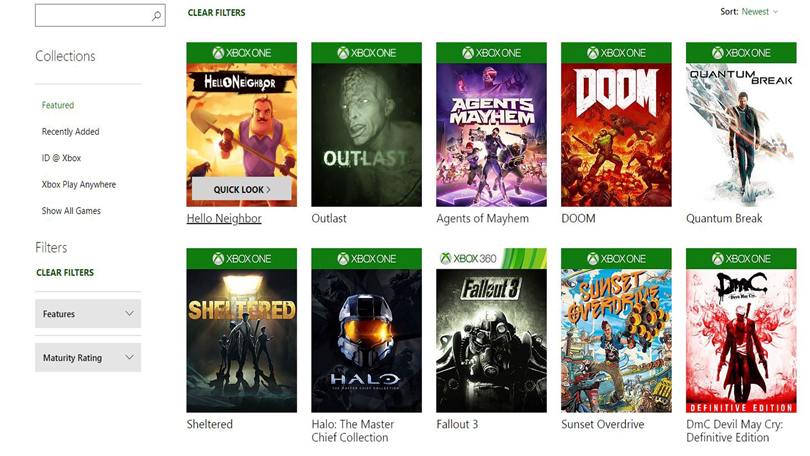 Subscribe to a games collection: Services like Xbox Game Pass give you unlimited access to a library of games for a set monthly price. In the example of Xbox Game Pass you pay £7.99 per month and can download any of the video games found in the Game Pass library as many times as you want. There’s a lot of choice and each game comes with any expanded content included for free, so you don’t have to pay extra for downloadable content released after the game has come out.

What game streaming services are available?

PlayStation Now costs £12.99 per month or £84.99 per year and once subscribed you’ll be able to stream any of the games within the PS Now library. There are also 200 PlayStation 4 games that can also be downloaded directly to the PS4 if you don’t want to stream them over the internet. 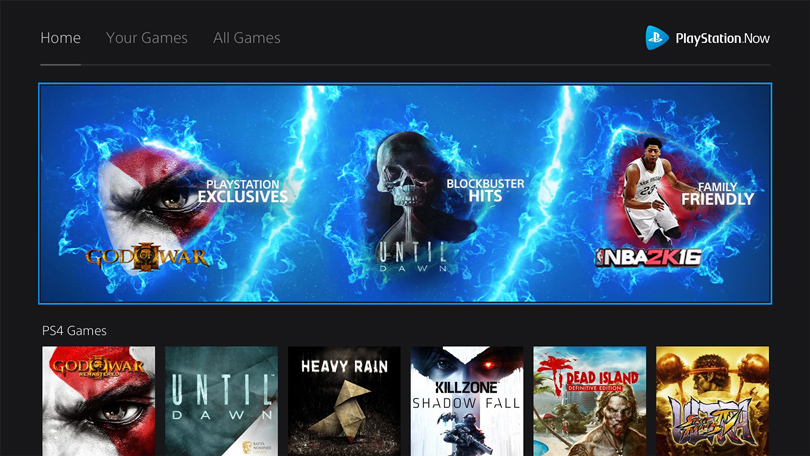 2. Google Stadia: This is a brand-new gaming service from Google that has the potential to completely change the way that many of us buy and play video games. Unlike the services above, Stadia is a game streaming service that works on almost any laptop, phone or TV through the Chrome internet browser, an app on your smartphone or your Chromecast.

So how does it work? Well there are two packages: Stadia Pro and Stadia Base. Stadia Pro costs £9.99 per month and for that you get up to 4K 60fps game streaming along with a limited library of free games including Destiny 2 and all of its expansions. That library won't include every brand-new game so you'll still need to buy some at full price. 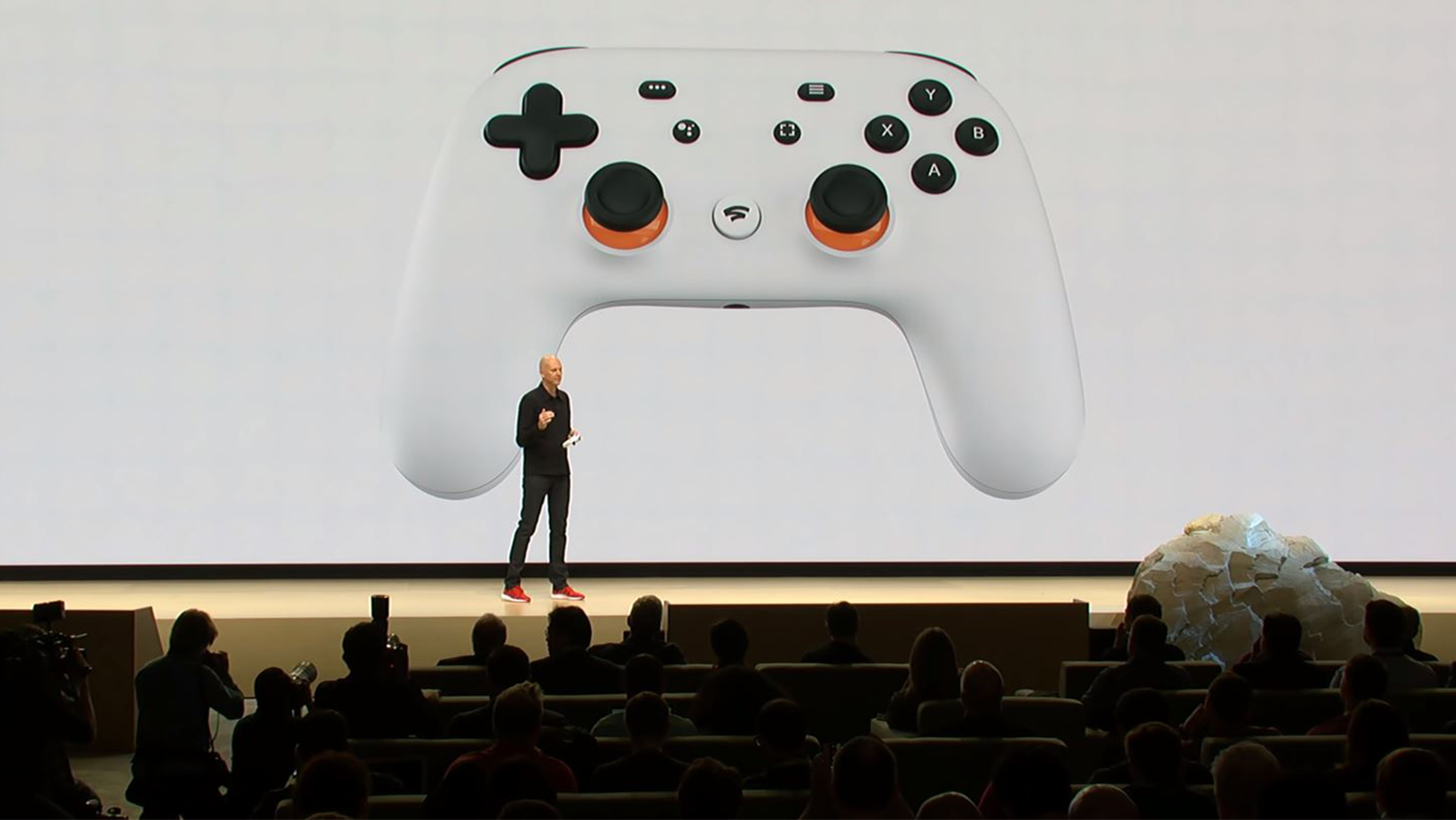 Stadia Base is free but comes with some limitations. You'll only be able to stream games up to Full-HD 60fps and you'll only get stereo sound instead of the full 5.1 Surround Sound you get with Stadia Pro. You also don't get a library of free games, you'll have to buy every game at full price.

For those worried about what happens if you cancel your Stadia Pro subscription, any games you've bought you'll still be able to play up to Full-HD 60fps as part of Stadia Base. It's also worth noting that you won't be able to download any of your games because you won't have any hardware capable of playing them.

Google says that Stadia will have comprehensive parental controls, however it hasn't explained what those will be just yet. We expect more information to arrive closer to its launch date in November.

3. NVIDIA GeForce Now: This is an experimental game streaming service designed for PCs and Macs.

It costs £7.49 per month and allows you to play high-end video games on affordable PCs or MacBooks. Unlike PlayStation Now, you don’t get a library of free games; instead this service simply gives you the ability to play games that you’ve bought on computers that normally wouldn’t be able to run them.

For example, you have a PC or MacBook that cannot run the latest video game. You subscribe to GeForce Now, download the app to your laptop and then purchase the game as you normally would online.

As it’s compatible with GeForce Now you’ll be able to play the game on your PC or MacBook as though it were playing on a games console.

4. Shadow: This is a pay-monthly game streaming service that effectively gives you your very own high-end gaming PC which can be accessed on any device anywhere in the world.

It costs £26.95 and for that you have access to a state-of-the-art gaming PC located in a data centre which then streams games to your regular computer back at home over broadband. There are no games included in this service, instead you buy them as you would on any normal computer. 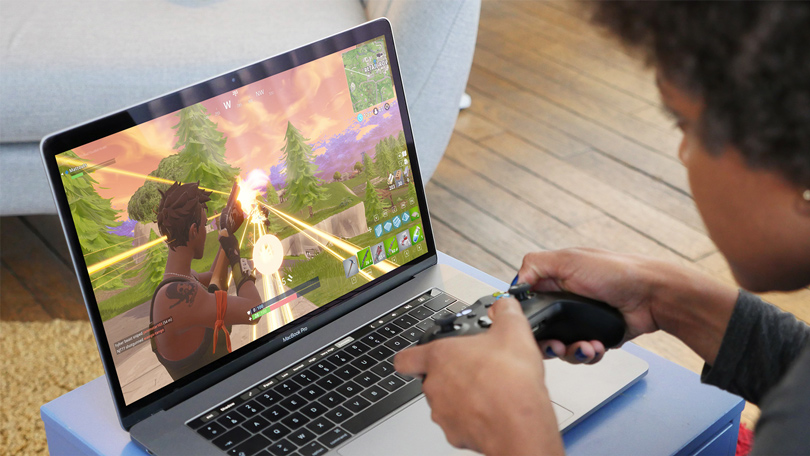 If you cancel your subscription you’ll lose the gaming PC but you won’t lose the games you’ve bought: they’re saved to the store you bought them from whether that’s Steam, Microsoft Store or EA Origins.

Finally it is worth mentioning that Xbox is currently working on its own live streaming service and while we don’t know much about it yet, the company is expected to make some big announcements in 2019.

What are the risks?

Many of the risks for children found in normal gaming are replicated in game streaming, the only difference is the way that they're accessing the games, Internet Matters, an e-safety organization supported by BT, has lots of useful advice on safe gaming.

1. Cyberbullying: Some online games allow children to chat and message with anyone in the world, potentially exposing them to offensive language and bullying.

2. Beware strangers: Not everyone is who they say they are, and popular online games such as Fortnite, PlayerUnknown’s Battlegrounds and Call of Duty can contain players who are pretending to be someone they’re not. 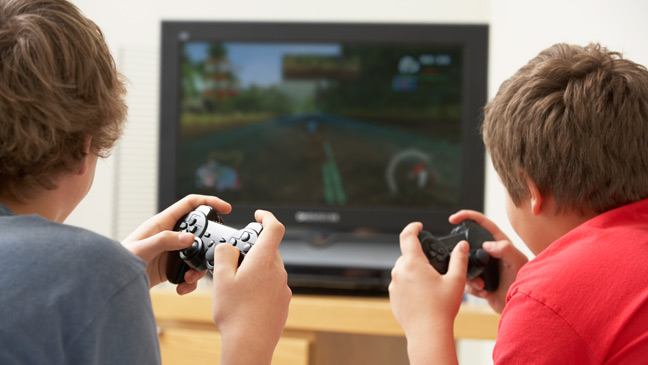 3. Watch the costs: Some modern games encourage players to buy additional in-game content. This can range from something as small as a new piece of clothing for your in-game character to an expansion pack for the game itself. Prices can vary from £0.99 all the way up to £99.99.

4. Game suitability: As game streaming services offer unlimited access to a library of games there is a risk that some of them will have an age rating that’s above the age of your child. For that reason, services like PlayStation Now have a minimum age rating of 18+ and as such don’t feature parental controls.

Advice on how to stay safe

According to Internet Matters, some 65% of children ages 11-16 are actually in favour of having parental controls on their games console, yet many parents are put off from adding them because they don’t understand how they work.

1. Communicate with your child: Talk to them and get to know the games they enjoy playing. The more you know the more you can understand if boundaries need to be put in place over certain types of game.

2. Set parameters: Internet Matters suggests having a discussion with your child around time limits and when it’s OK to play e.g. after homework is done or only at the weekend.

3. Learn how games work: Find out whether they let players talk to each other or not and if they contain in-game purchases.

4. Use parental controls: Whether on the Xbox One, PlayStation 4 or PC. These controls can block access to games that are too old for them or let you create a PIN which is required every time a purchase is made.

5. Help them protect themselves: Finally have a discussion around how they can protect themselves when they’re playing online video games. Never to give out personal information and if they’ve made friends within the game to not add them to wider social networks like Facebook or Twitter.

Join us for Superfast fibre and get brilliant broadband for gaming