From aircraft to pizza, shoes to body parts, 3D printing is becoming more and more popular.

In the ever-changing world of high-tech gadgets and gizmos, a whole load of jargon is thrown our way that many of us don’t necessarily understand.

In our regular series What is… we tackle a tech term or object and explain what it means so you can understand it a bit more.

[Read more: What will happen to health technology in 2018?]

Here we explain 3D Printing, a manufacturing process that can change lives.

What is 3D printing?

The advent of 3D printing has sparked a media frenzy, and for once the attention is not misplaced: the new technology could revolutionise manufacturing.

Instead of using ink, 3D printers use melted plastic filament, such as PLA (Poly Lactic ACID), to create a thin layer of plastic. The print head gradually builds these layers on top of each other, which harden to create a solid object.

3D printers come with software for creating and printing your own 3D designs. Alternatively 3D printable files are available online. My Mini Factory has a huge range of free 3D plans including a soap dish, camera handle, lamp shade and 3D puzzle game. 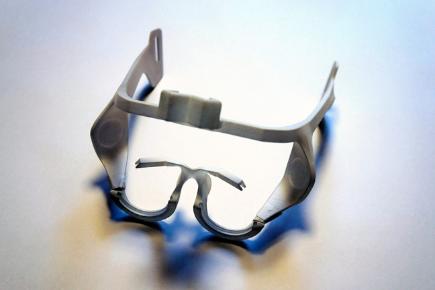 What can 3D printers print?

3D printers have a range of uses – from phone cases to chess pieces, toys, jewellery and cooking utensils. 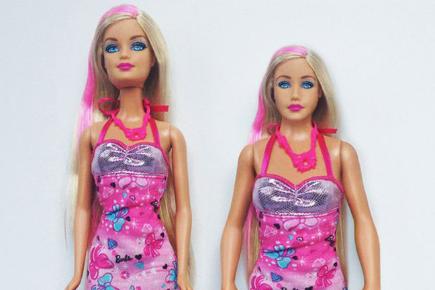 A freeform 3D printed house is being created in the US along with a 3D printed car, which you can check out in the video below.

But 3D printing has more serious uses within the medical industry.

A woman from the Netherlands had part of her skull replaced using a 3D printed part. It’s also being used to create artificial limbs, teeth and even a super pill for printing your own medicine.

In the heart-warming video below, watch a 10-year-old from Edinburgh receive a bionic hand for Christmas.

What are the advantages of 3D printing?

3D printing is incredibly quick. Once the 3D plan has been created the object can be made within hours or days, depending on the complexity.

In contrast to traditional manufacturing processes, 3D printing only uses the plastic it needs, so there’s little waste, making it more efficient and cheaper.

The beauty of creating a 3D object is that you can create something unique that can’t be bought in store - whether it’s a pair of shoes or a temporary tracheal split (above).

Once you factor in the cost of the printer, the cost of 3D printing is comparatively low.

In poor countries, people could use 3D printers to cheaply create products, without being dependent on imports.

Small businesses can produce a limited run of a product in-house, for a relatively small financial outlay. 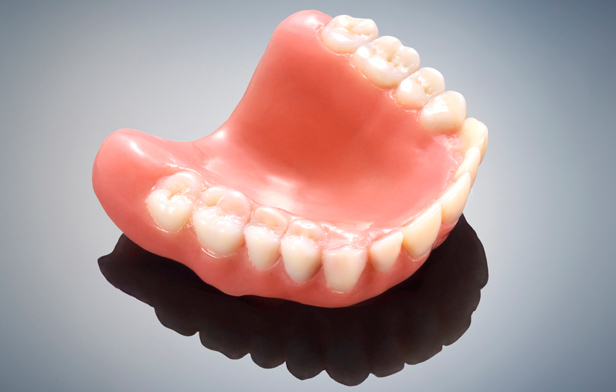 Is there anything bad about 3D printing?

3D printers can only print one colour at a time, so if you want to use a range of colours, you need to print each piece individually before joining them together.  Depending on the complexity of the object, it could take a long time to manually construct.

In the US there was huge controversy when plans for a 3D gun - ‘The Liberator’ - were published online by Cody Wilson from the group Defense Distributed. In theory, anyone with a 3D printer and plastic can now make a working firearm.

In the UK 3D printed guns have been banned.

There’s also been debate about whether 3D printers will take away manufacturing jobs.

Previously 3D printers cost thousands of pounds, so in contrast this was a relatively cheaper option.

Polaroid Play 3D Pen (£25.95) is a 3D printing pen that lets you draw in plastic, which cools to create a solid object.

If you don’t fancy buying your own printer, London-based iMakr is the world’s largest 3D printing store, and it offers a bespoke 3D-printing service.