Protect your devices from crashes and hacks with a software update

A simple – and free – software update can fix all sorts of bugs and security flaws, helping your device run like new and keeping your data safe from hackers.

We’re all guilty of ignoring those little notifications that pop up offering to update our software, whether it be on our desktop or laptop computers or our mobile devices like smartphones and tablets. While they might be annoying, they could just save the day, offering vital security fixes and squishing bugs to help your device run like new.

Here’s what a software update can offer, and why you shouldn’t ignore them.

What is a software update?

When a company makes improvements to an existing piece of software, they issue it through a software update. This could be something major like a new operating system for your computer, or a more minor update, like some new features for an app.

What’s the point of a software update?

Companies issue software updates for all sorts of reasons. It could be something as important as a major security flaw that exposes your data to hackers, and unless you update you’re leaving yourself vulnerable. Or it could be something less essential: ‘nice to haves’ like new transport features for a mapping app, new weapons and levels in a game, or something purely cosmetic like a new look or menu design.

Whichever it is, the update will help your device stay secure and perform better. It’s win-win.

Want to take a belt-and-braces approach? Install BT Virus Protect to keep your device free from viruses and malware. 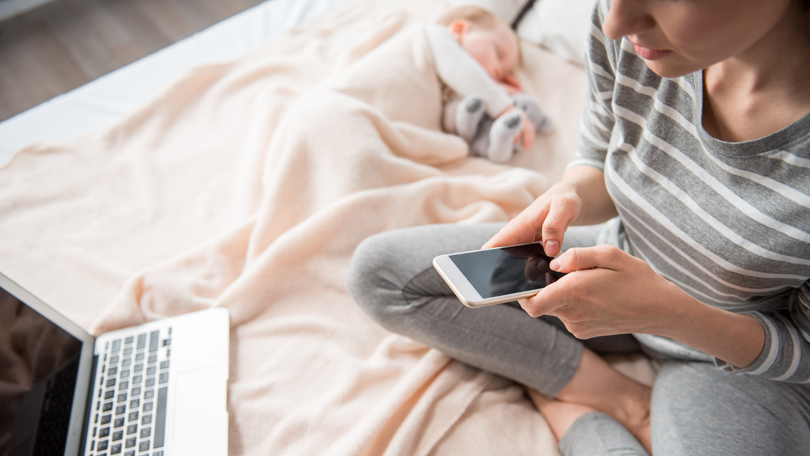 What devices can receive software updates?

If a device runs software, it can receive software updates. This includes computers, smartphones, tablets, wearable devices like smartwatches, games consoles, set-top TV boxes and even internet-connected appliances like smart fridges and thermostats.

How long do they take to update?

How do I update my device?

It depends on which device you are using. Computers and smartphones will notify you when an update is available, and won’t stop nagging you until you accept. But you can check manually for an update too – for computers, check in the settings or system preferences (depending on your operating system); for smartphones, it’ll be in the settings section.

You can also switch on automatic updates, so your device updates itself whenever a new update is available. This means you don’t have to do it yourself, but it could mean they download at inconvenient times, which isn’t ideal if you need to use the device urgently.

Some devices – Windows 10 computers and some wearables, for example – have automatic updates switched on as standard. Prefer to do it yourself? Head to the settings menu and see if you can turn off automatic updates.

How often do software updates happen?

Major updates like a new Android operating system arrive very infrequently (usually once a year). Minor ones, like adding support for new features, are much more frequent as these improvements tend to arrive in incremental updates, rather than one super duper new version. And emergency updates – to fix a major security flaw – are not that common, so when you see them, don’t wait around, update sharpish. 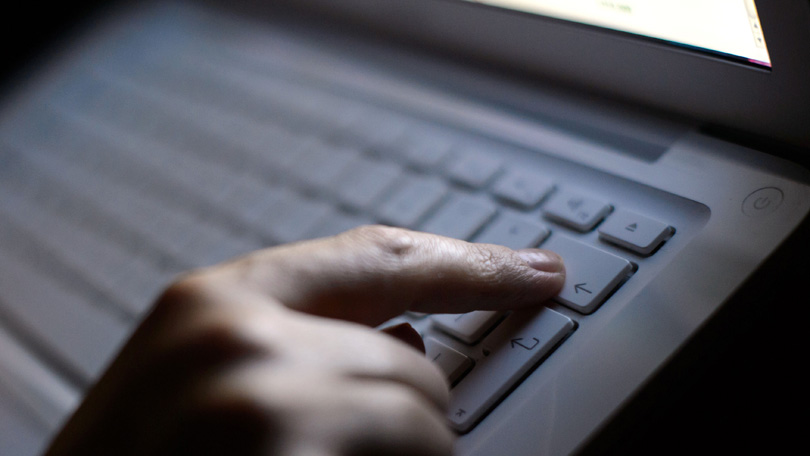 What happens if I ignore a software update?

You’ll be putting your device and your data at risk, as hackers come up with ever new ways of compromising security. Keeping your software up to date is by far the best way to combat them.

You’ll also be nagged by the device itself. Manufacturers know people don’t like updating their software, but it is important, so they won’t let you get away with ignoring it forever. By all means wait for a convenient time, but don’t leave it more than a few days before hitting update. Would you really want to risk it otherwise?

How much do software updates cost?

In almost all cases, they’re free, even if you paid for the software in the first place. This is great news – you get numerous improvements and keep your device safe without spending any more money.

If you have an older device, some updates can cause it slow down, though this is less of a problem than it used to be. And in some rare cases, the updates can have flaws of their own. If you’re worried, do a quick web search to see if anyone is having issues with the update before taking the plunge yourself.

Even a software update can’t save your ageing smartphone? Time to get a new model…