Should I upgrade to Windows 10? 6 reasons the latest Microsoft operating system is the best option for you and your PC

With cyber-attacks getting more intense, running the latest, most secure version of Windows is your safest bet.

You’ve probably been hearing for a while now about how you should have upgraded to Windows 10, the latest operating system for PCs from Microsoft. During the first year of its availability, until July 2016, Windows 7 and Windows 8/8.1 users could upgrade to Windows 10 for free.

Upgrading to Windows 10 now costs £119.99, but there’s no point dwelling on missing a bargain if you failed to take up the free offer. From new features to the very best safety, there are a number of reasons why spending a bit of money is the best option to protect your PC and get the most from it. 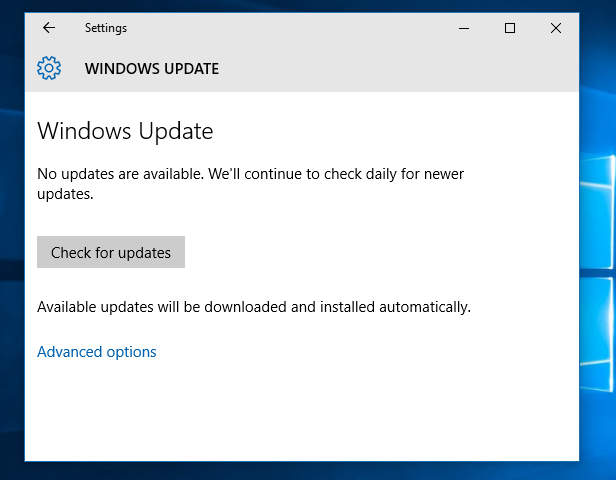 As Windows 10 is Microsoft’s most recent operating system, it gets plenty of regular updates such as the most recent Fall Creators Update. These boost Windows 10's security credentials - although nothing is ever 100% secure, your best bet really is Windows 10.

The global ransomware attacks in recent years amplify this. Ransomware locks you out from everything on your PC, including precious photos and private documents. When hackers are demanding money to unlock your files, £119.99 may be a worthwhile price to pay for protection. Don’t forget, backing up with cloud storage such as BT Cloud will also spare you these situations.

2. Windows 10 has all the latest features 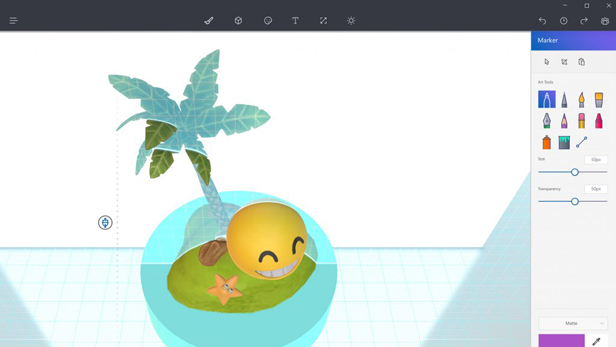 The most recent update to Windows 10, the Fall Creators Update, introduced an all-new Photos app and Mixed Reality Viewer among other new features. Bigger updates come along around once or twice a year with bundles of new features – and best of all, these updates cost nothing.

3. You may not have to buy another version of Windows ever again

Windows 10 was promoted as the ‘last version of Windows’ when it first came out, meaning Microsoft has no intention of releasing a Windows 11 and beyond. Instead, they want to keep rolling out newer versions of Windows 10 such as the Fall Creators Update. This means you may never have to pay for Windows again.

That said, companies do make U-turns, so five years down the line Microsoft could decide to move on from Windows 10 and make you pay for it. But for now, the company seems very keen to keep Windows 10 sailing as it is.

Windows 10 has a host of performance improvements that make your PC better in many ways.

It's more efficient, which means laptop batteries will last that little bit longer when they're unplugged.

It's also faster at waking up from sleep mode so you don’t have to wait around quite so long for your PC to be ready to use.

The company also claims that its new web browser, Microsoft Edge, is faster too.

5. You can influence what comes next 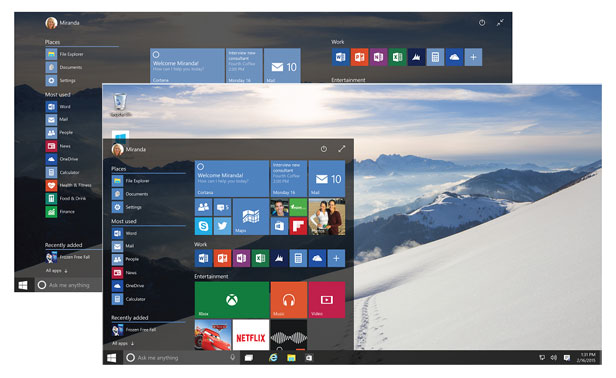 Windows 8 was too different from Windows 7 and as a result users weren’t happy.

In contrast, Windows 10 is based on the results of a huge testing programme called the Windows Insider Program, where users gave feedback on the features they liked and disliked.

As a result, it's much more user friendly and much more familiar to anyone who's used to Windows XP or Windows 7.

This testing programme is still active, too, so you can still have your say about how Windows 10 develops as you're using it. Find out how right here.

6. You'll need it for new hardware 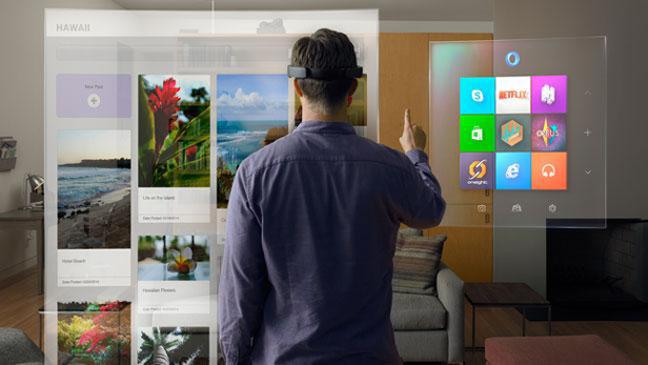 The way Windows 10 works means that PCs that run it are capable of a wide range of exciting new tasks.

Windows 10 is the only way to use the very latest graphics technology and so anyone who enjoys playing games on their PC will be missing out on the fun without it.

You can also expect some new hardware to work only with Windows 10, such as Microsoft’s virtual reality headset HoloLens.

Although it’s not available yet, HoloLens could change the way we use PCs and you won't be able to use it without a Windows 10 PC.

[Read more: How to install apps on Windows 10]