Find out what’s in store for your PC with Microsoft’s next major compulsory update.

It’s time to get your computer ready once again for the very latest Windows 10 update.

Yes, Microsoft has a bundle of new features, security fixes and more lined up for your machines very. To find out what’s in store, when you’ll get it and how much it’ll cost, read on…

[Read more: How to watch DVDs on my laptop with Windows 10]

What is the new Windows 10 update called?

When is the Windows 10 April 2018 Update released?

Microsoft has confirmed that the update will roll out from Monday, April 30.

As with every update, it will be rolled out gradually over several days, so not everyone will get the update at the same time.

How much will the Windows 10 update cost?

Nothing – as long as you already have Windows 10 installed.

Windows 10 was made available for free in its first year, with a commitment by Microsoft to make future updates to the system free, too.

So the Windows 10 April 2018 Update is free for all existing Windows 10 users.

What are the new features in the Windows 10 April 2018 Update?

New features on board Windows 10 will include a new Timeline, as well as improvements to Microsoft Edge, Cortana, People and a further rollout of the new fluent design.

What is the Windows 10 Timeline? 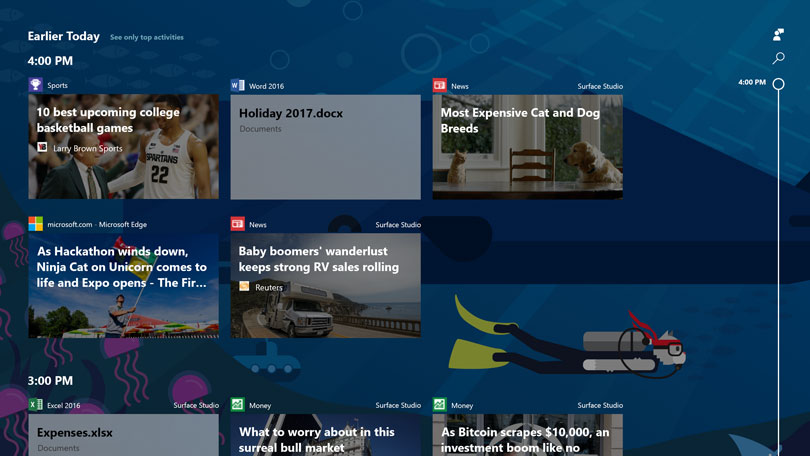 The Windows 10 Timeline is a brand new feature set to launch in the April 2018 Update.

Timeline shows users the programmes they have running on their machine, starting from the most recent. These will include apps currently and those previously running too.

Users will be able to pick up tasks were they left them from within the Timeline from the same PC, another PC, an Android device or an iOS device.

What improvements to Microsoft Edge can I expect?

More features will be added to Microsoft Edge with the arrival of the April 2018 Update, including the ability to mute audio from specific tabs, greater ebook support and more touch-pad gestures to make browsing that little bit easier.

What improvements can I expect for Cortana? 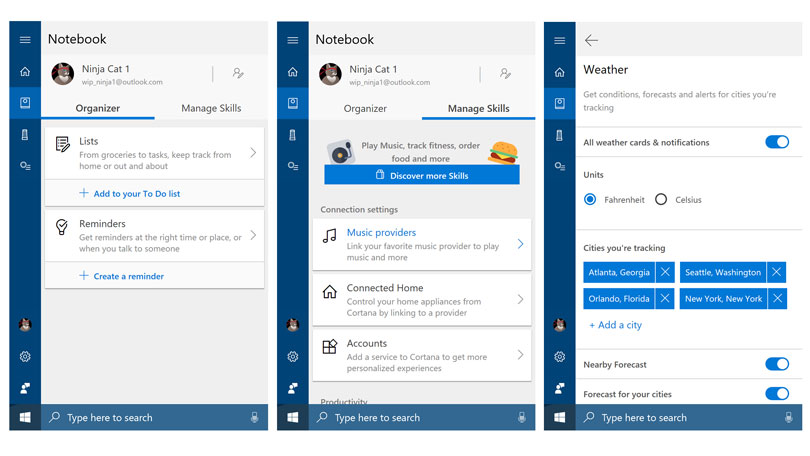 Cortana will work with the likes of Spotify thanks to the April 2018 Update, meaning you’ll be able to control music with your voice.

The digital assistant will also create lists of the apps you have running across devices, so you can seamlessly pull them back up.

How is the Settings being improved?

Microsoft is tidying up the Settings section on the April 2018 Update with some minor but noticeable changes, as you will see below. 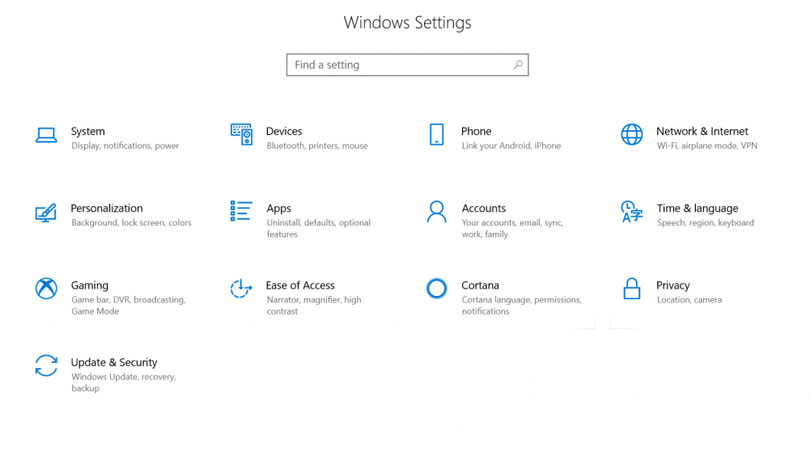 Can I block the latest Windows 10 update?

It is not possible to prevent the April 2018 Update, as all Windows Updates are compulsory.

[Read more: What is the Windows Defender Security Center?]