Microsoft’s Insider Program: How you can get early previews of Windows 10 updates

Want to see the brand new Start Menu and more before everyone else? There are a few ways but it’s no easy task.

Microsoft relies on help from developers and IT specialists to ensure its products are up to scratch, but in recent years it has enlisted the help of the general public through the Windows Insider Program.

The Insider Program gives anyone with a genuine copy of Windows 10 a chance to test some of the developing enhancements and improvements Microsoft is working on – but as it’s a testing ground, bugs are aplenty so it’s not suitable for everyone.

Microsoft is preparing to roll out a major upgrade this summer called the Windows 10 Anniversary Update. It’s set to include a number of changes, ranging from work on the Start Menu to Cortana improvements – and many of it is already available to preview as part of the Insider Program.

How do I join the Windows Insider Program? 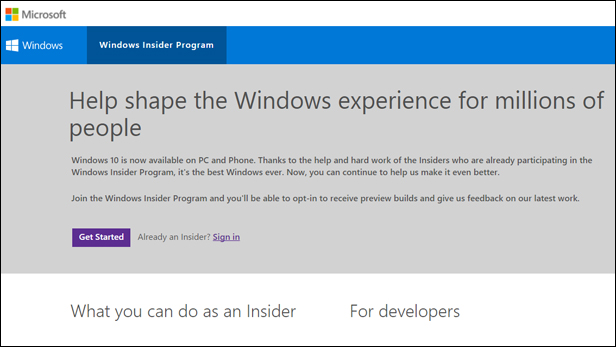 You can sign up to the Windows Insider Program via Microsoft’s dedicated website. Once signed up there are two main ways you can try the new features - via Windows Update and using VirtualBox.

Getting Windows 10 Insider builds through the Windows Update

The main way Microsoft allows people to test Windows 10 updates early is through Windows Updates. However, this updates your entire Windows 10 operating system, potentially putting your machine at risk.

What are the advantages and disadvantages of taking the Windows Update route? 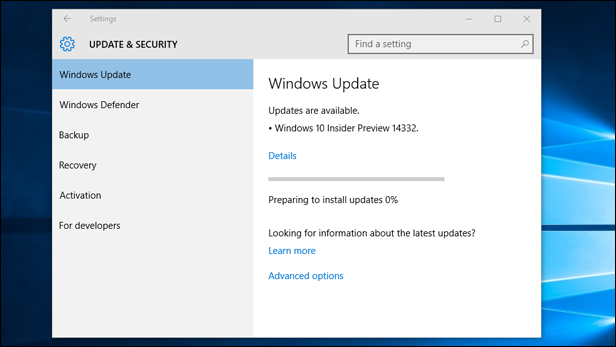 Getting Windows Insider Previews through the Windows Update is by far the easiest way, as builds are delivered directly to your PC automatically saving you the hassle of installing them each time.

It’s also the fastest way to get an update, as Microsoft tends to wait a bit before releasing the ISO installation package, which allows users to install the update manually.

However, running Insider Previews through the Windows Update has its risks. Remember, these are testers of software that’s still in development, meaning there are loads of bugs. When you choose to join the Insider Program this way it overwrites your existing Windows 10 operating system for the entire PC, putting your files and machine’s stability at risk.

For this reason, the Insider Program is only really meant for developers, those in IT or computing enthusiasts who want a glimpse of what’s to come from Microsoft. If you have a spare PC running Windows 10 that doesn’t contain any precious data, this method may suit you.

How do I enable my PC for the Windows Insider Program through Windows Update? 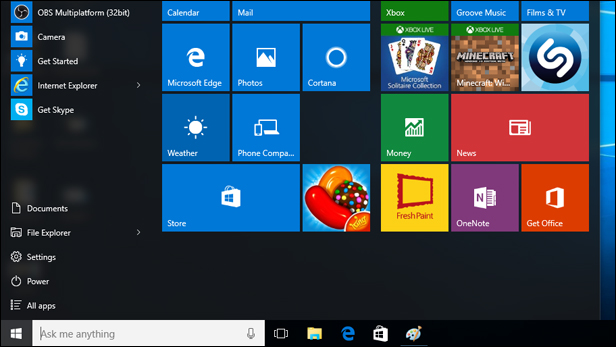 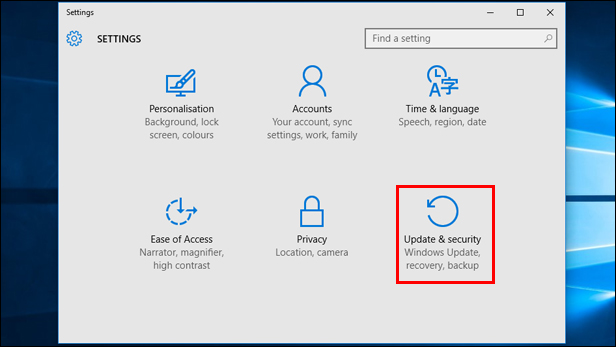 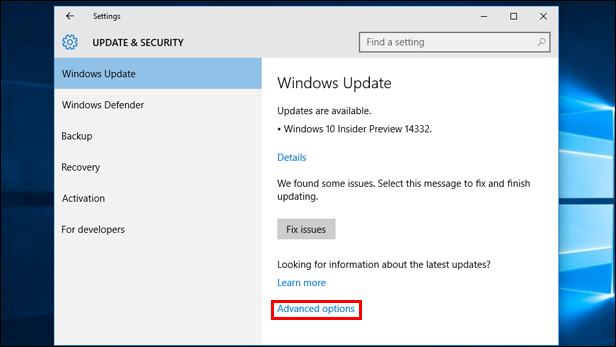 4. Selecting Get started and follow the on screen instructions which will restart your PC. 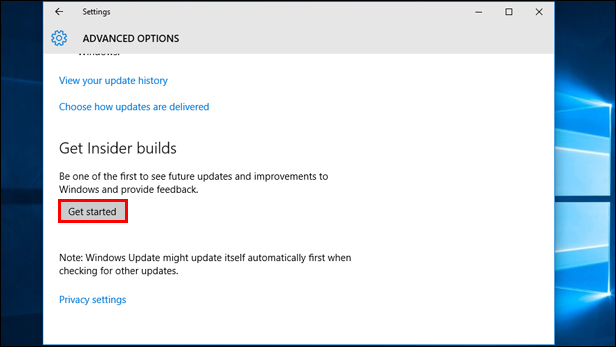 Insider Preview builds are delivered very frequently, but there are no strict rules on how many Microsoft serves up. In April 2016 alone, the company pushed through three noteworthy preview builds for Windows 10 PCs according to its Insider blog.

Getting Windows 10 Insider builds through VirtualBox 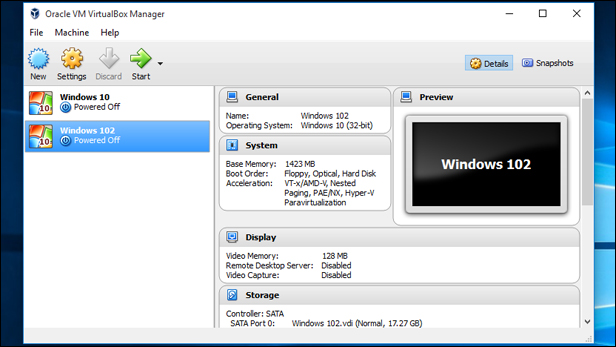 People who don’t want to install Windows 10 Insider builds onto their PC can get a glimpse of Windows’ future through VirtualBox instead. VirtualBox is free simulation software which allows you to run anything on a virtual PC without actually installing it.

Many Windows 7 and 8 users used VirtualBox to give the first release of Windows 10 ago without committing to the upgrade.

What are the advantages and disadvantages of taking the VirtualBox route? 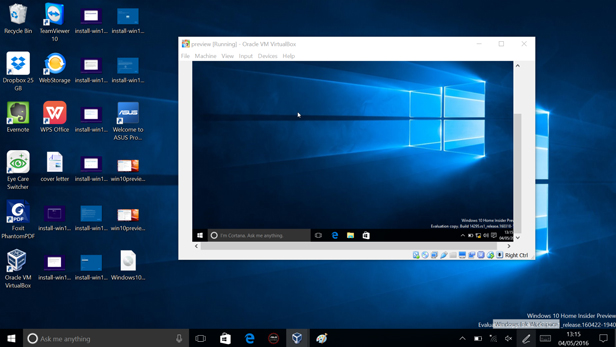 VirtualBox is a great option because it doesn’t pose any risks, unlike the Windows Update route. It allows you to get a full taster of Windows Insider builds without actually installing them onto your machine. This is great if you only have one PC containing precious photos and other documents which you don’t want to risk losing.

The disadvantage is that it can be slower to get hold of the ISO installation files needed to do this. The ISO file for each build allows you to run Windows 10 previews manually using software like VirtualBox. However, Microsoft releases these gradually – and hasn’t even released the latest build 14332, which contains some of the bigger features that look set to arrive with the Windows 10 Anniversary Update.

Although the VirtualBox route is slower, it’s definitely safer for your PC but requires more installation work on your part.