Just over 60 years ago experts made predictions about the technology of the future – with surprising accuracy.

At first glance the picture below is a watch-cum-stopwatch-cum-photo frame, but it is actually a mobile phone, as predicted by a magazine published in the 1950s.

OK, the design is very different from today’s phones, but the features that journalist Robert G Beason wrote about - such as worldwide direct touchtone dialling, videophones, voice recognition, a colour screen that you can watch television on and pocket-sized sets - are eerily accurate.

Beason’s predictions appeared in the 1956 edition of Mechanix Illustrated, an American engineering and technology magazine with home DIY advice.

Beason wrote: “On some night in the future a young man walking along Market Street in San Francisco may suddenly think of a friend in Rome. Reaching into his pocket, he will pull out a watch-size disc with a set of buttons on one side. He will punch ten times.

Turning the device over, he will hear his friend’s voice and see his face on a tiny screen, in color and 3D. At the same moment his friend in Rome will see and hear him.”

The article wasn’t 100% accurate. Harold S. Osborne, retiring chief engineer of American Telephone & Telegraph, predicted babies would be given a telephone number at birth, which they would keep for life and rather morbidly: “If he does not see or hear him, he will know his friend is dead.”

The US magazine wasn’t the only one making predictions around improved communication. 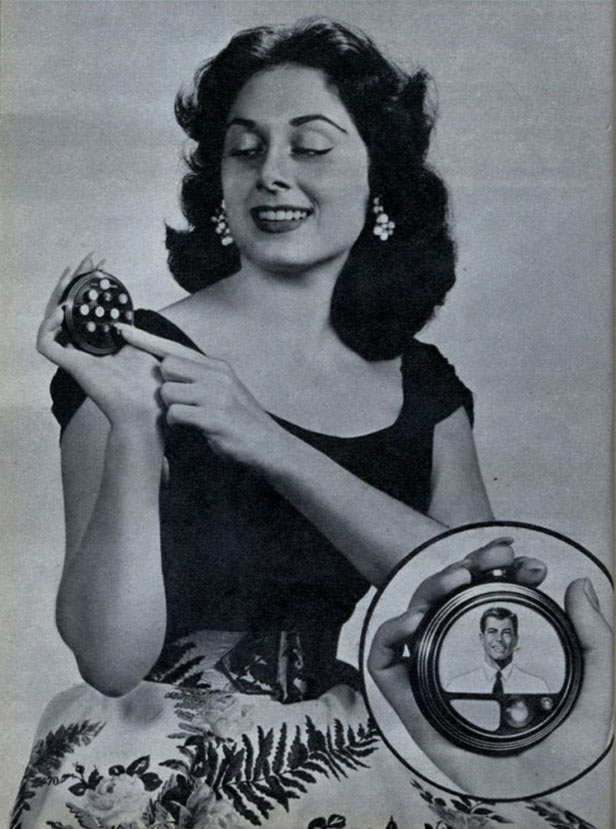 The video above from BT’s archive entitled Telecommunications Services for the 1990’s, was made in 1969. Behind the stiff accents and wooden acting it includes some interesting forecasts.

A man is shown talking to a friend in Australia (discussing the weather of course) before making what we recognise as a video call – but what here is called “Viewphone in colour” (main pic).

[Read more: See what happens when kids use a traditional phone for the first time]

A method of sharing documents is shown that pre-empts our email system and 1990s fax machines.

Documents are transmitted using a “slow scan high definition process,” before ultraviolet light is directed onto the recipient’s screen, printing out the document onto photo sensitive paper. 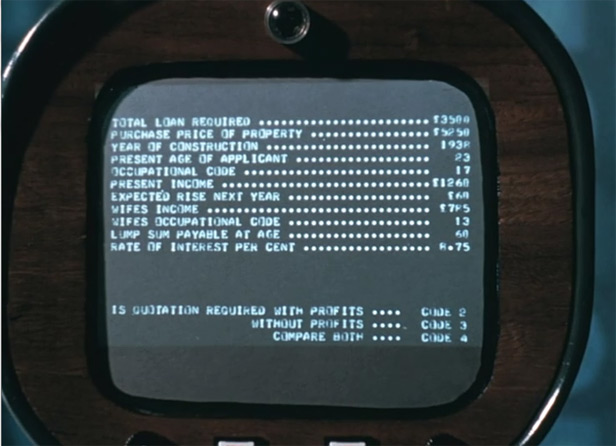 Along with a tape answering machine, paging device and way of accessing information held remotely via a computer (above showing mortgage information), the video ends by predicting an accurate – if rather sexist - future of remote working.

“Given all these facilities the businessman will scarcely need to go to his office at all. He can do all his work in the comfort of his own home."