Which life-saving situations can drones be used for?

Researchers from Australia revealed a drone that can detect a human’s vital signs.

Academics at the University of South Australia have successfully trialled drones that can measure heart and breathing rates while hovering three metres from a person. The results were as accurate as traditional contact methods, the university said.

We find out what life-saving work drones are being used for today.

What is a drone?

Drones are machines that can be flown remotely so they can go into dangerous situations, such as war zones, or into places that are inaccessible for manned aircraft. Their full title is Unmanned Aerial Vehicles (UAVs). 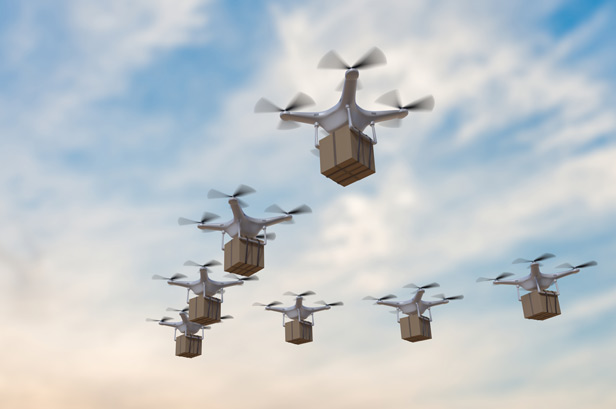 No. If you want to fly a recreational drone - an aircraft that is 20kg or less - there are certain rules you must follow when flying it, according to the UK’s Civil Aviation Authority. These include limitations if your drone has a camera, but drones are certainly not illegal.

Researchers in Australia who have created the drones that detect vital signs suggest the tech can be put to life-saving use in disaster zones, for instance by triaging victims in earthquakes.

"A lot of environments are hostile so a drone is the safest option - places like the ocean require drones in order to gain access to people in trouble quickly and safely,” project supervisor, Prof Javaan Chahl told the BBC. 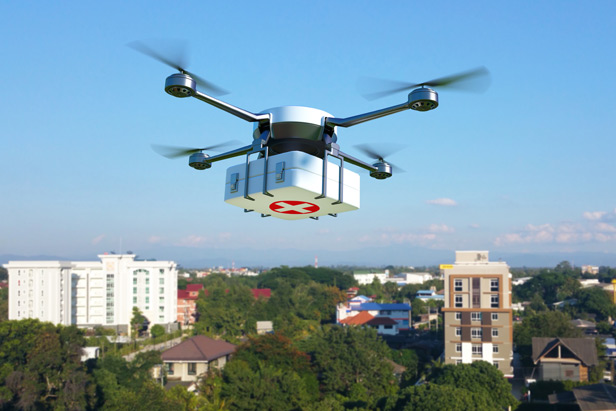 Drones will be distributing blood supplies across Switzerland this year as a Californian startup swoops into the medical system.

By the end of 2017, Matternet, a US-based company, will be doing a service in on-demand transportation of blood and pathology samples between hospital facilities.

[Read more: Four ways drones can be used in the future]

A lifeboat crew is trialling drones for use in sea search and rescue operations in what is thought to be a world first.

Last year, Malawi and the United Nations children’s agency experimented with drones to speed up HIV testing for infants.

At the time a Unicef spokeswoman said that initial testing had seen drones travel five to 10 kilometres (three to six miles) with a simulated blood sample.