The London-based artificial intelligence company created an AI programme that beat a global champion at one of the world's oldest games.

The limits of artificial intelligence (AI) research and implementation are being pushed at by British technology company, DeepMind.

The innovative and futuristic nature of this work was signalled by October's creation of an AI ethics committee by the company to help prepare the public for the wider impact of AI.

[Read more: What is Artificial Intelligence?] 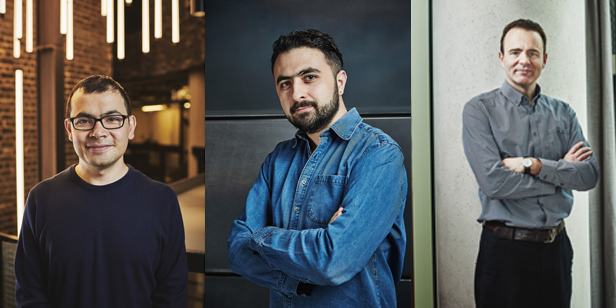 Where is DeepMind based?

The company retains space in Google’s London headquarters, and also has an additional research centre in Edmonton, Canada, and a DeepMind Applied team in Mountain View, California.

What does DeepMind do?

“We’re on a scientific mission to push the boundaries of AI, developing programs that can learn to solve any complex problem without needing to be taught how,” reads the grand ambitions of the company from its website.

The company believes that AI will be able to help in sectors as diverse as climate change and healthcare. 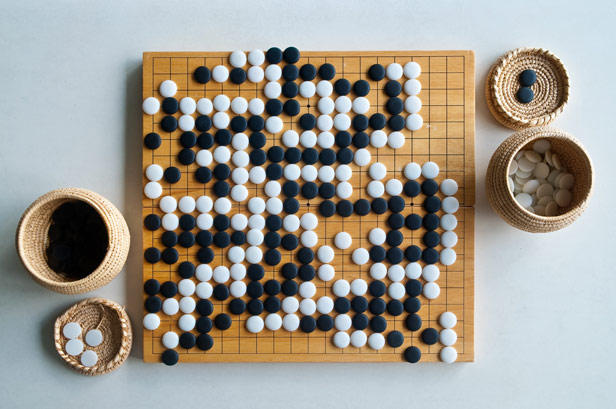 DeepMind’s most famous project saw it create an AI programme that can play the complex logic-based board game Go to such a high level that it beat world champion Lee Sedol.

The game, watched by over 200 million people across the globe, took place in Seoul, South Korea.

Even though the computer beat Lee 4-1 over a week-long showdown, he said he did not believe AlphaGo had surpassed human intelligence.

"I don't necessarily think AlphaGo is superior to me. I believe that there is still more a human being could do to play against artificial intelligence,” Mr Lee said.

"When it comes to psychological factors and strong concentration power, humans cannot be a match.”

The method behind created AlphaGo was published in the scientific journal, Nature.

On October 18, DeepMind revealed that it had created a newly version of AlphaGo that defeated its previous iteration 100 games to zero after just three days of training. This latest evolution of AlphaGo was trained not against human games but learnt against itself in self training.

In December, a non-peer-reviewed research paper published with Cornell University Library’s arXiv, found that DeepMind's AlphaGo had taught itself to beat the world champion of chess in just four hours.

DeepMind AI teaching itself to walk

In July, DeepMind created a program capable of teaching itself to walk and jump without prior input, which led to some rather unusual results.

A paper on the work published in Cornell University Library states that the technology uses the reinforcement learning paradigm – which allows “complex behaviours to be learned directly from simple reward signals”.

The avatars traversing the habitats included a humanoid, a pair of legs and a four-legged spider-like creation tasked with leaping across gaps.

[Read more: Google’s DeepMind AI has taught itself to walk]

DeepMind and the NHS

DeepMind Health is a branch of DeepMind that deals specifically with its work in the NHS, and was launched in February 2016.

However, it’s not all been plain sailing. Its trial with a London hospital has led to the nation’s information rights regulator saying it did not comply with data protection law, and a public admittance by the company of the need to be more open with its move into the healthcare system.

On October 3, 2017, DeepMind announced a launch of its Ethics & Society research unit. The company says the group will explore and understand the real-world impacts of AI, and aims to help technologists put ethics into practice and help society learn more about the impact of AI.

It is being led by Verity Harding and Sean Legassick, who said in a blog post on the launch day: “We believe AI can be of extraordinary benefit to the world, but only if held to the highest ethical standards”.

DeepMind and the US Departmnet of Veteran Affairs (VA)

In a blog post in February 2018, the company announced that it was working with the US healthcare organisation responsible for veterans' healthcare.

Both companies will be looking at acute kidney injury (AKI) from historical medical records to find ways to improve on the algorithms currently used to detect AKI.

[Read more: Google's new website can guess what you are doodling]