From the electric clock to the phone and TV: We salute famous Scottish inventors

Alexander Bain was a pioneer of clocks and communications and helped to found BT. Find out all about him and more Scottish inventors here.

The electric clock is one of those inventions that we take for granted, but without Alexander Bain's creation you might have overslept this morning.

Bain was a pioneer of timekeeping and telegraphy who became a director of the company which went on to become BT - today his name marks the BT call centre in Thurso where we respond to our customers' needs.

We look at Bell and some of the ingenious Scotttish inventors and inventions who gave us the television, steam engine and more. 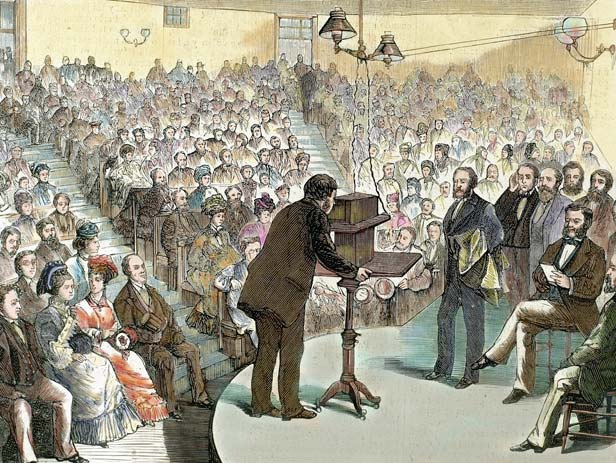 Bell is one of those inventors the United States loves to claim as its own. However, the inventor of the telephone was born in Edinburgh and didn’t move to North America until he was 23. Even then he went to Canada first! However, it wasn’t until he moved to the US that he patented the telephone and made his fortune.

Regardless of which nation gets to claim it, Bell’s patent covered "the method of, and apparatus for, transmitting vocal or other sounds telegraphically ... by causing electrical undulations, similar in form to the vibrations of the air accompanying the said vocal or other sound."

The first words transmitted via ‘acoustic telegraph’ were spoken in November 1876: "Mr. Watson, come here I want to see you," said Bell.

[Read more: The amazing history of the telephone]

Bain received a patent for the first electric clock in 1841. This explained how an electromagnetic current could be used to keep a pendulum moving, rather than traditional weights and strings. He built the first clock of its kind in 1843, but you can probably look around the room you’re in and see one now.

In 1843 Bain also invented the chemical telegraph – which you may know better as a fax machine – which he described as an “invention surpassing all others in the speed of transmitting messages”. It was initially capable of 282 words in 52 seconds, which was a massive upgrade on the Morse machines running on electromagnetic technology. 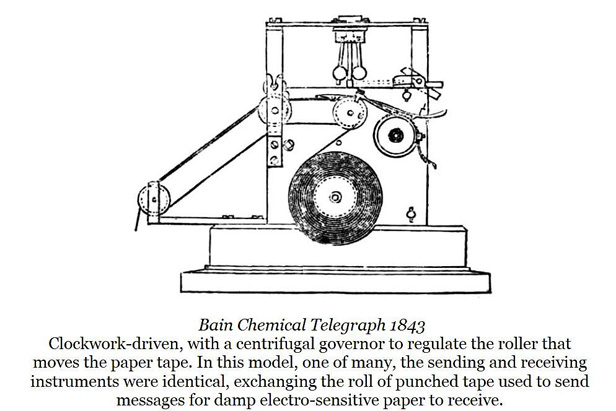 In 2016 Bain was recognized with an Emmy from the US television industry as founding ‘the concept of scanning for image transmission’.

Bain helped create the Electric Telegraph Company, an early ancestor to BT, and many of his records are held in BT’s Archives. 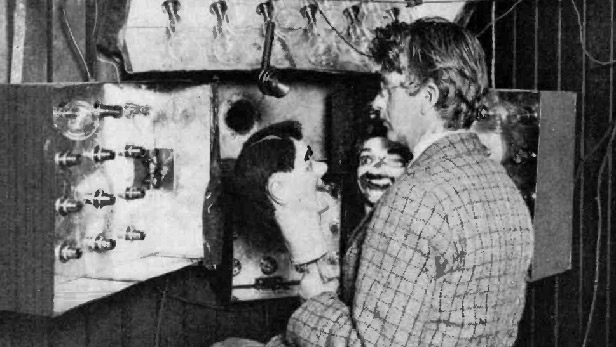 The famed inventor of the television was born in Helensburgh, on the west coast of Scotland, in 1888.

In 1924 he was able to cast a flickering image a few feet across a room, while two years later he gave the world’s first demonstration to 50 scientists. Progress was made exceptionally quickly and, in 1927, he was able to transmit the image over 400 miles between London and Glasgow. A year later the first broadcast was sent from London to New York.

However, Baird’s mechanical system was eclipsed by Marconi-EMI’s electronic system. Although he too was working on the electrical method, the BBC determined Marconi-EMI’s was able to work on more lines. 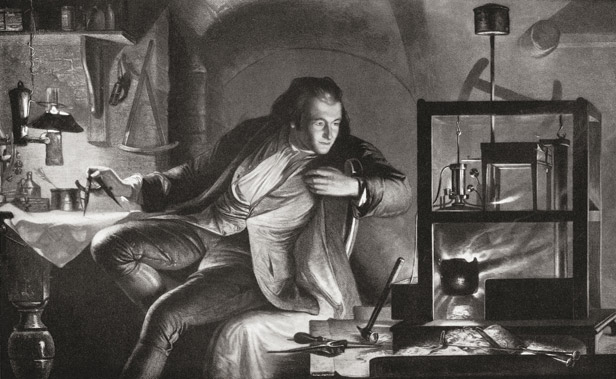 The man born in Greenock, whom the unit of power is named after, would help to drive the industrial revolution both at home and abroad.

Watt devised an improvement for the Newcomen steam engine that would greatly increase its power and efficiency. By using a ‘separate condenser’, Watt’s engine dramatically cut down on steam, which had been lost by the initial method of heating and cooling water.

Later designs included a rotary motor that broadened uses beyond pumping water. Thanks to a partnership with English manufacturer Matthew Boulton, Watt’s invention was commercialized and subsequently helped to change the world in the 19th century. 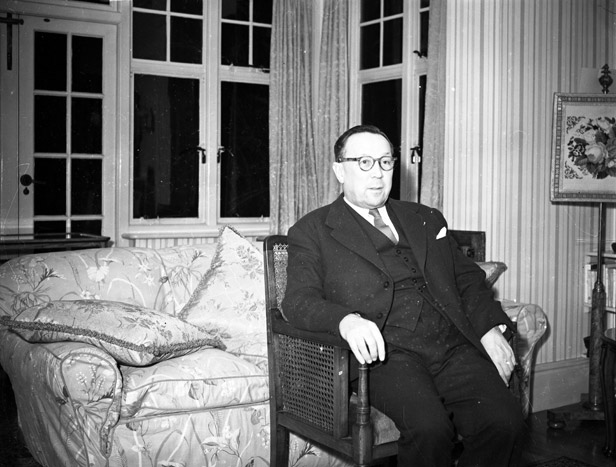 The man whose inventiveness helped win the Battle of Britain was actually a descendant of the above! Robert Watson-Watt, from Brechin, devised a system that enabled aircraft to be detected by bouncing radio waves off them.

A 1935 report from Watt and his assistant Arnold Wilkins resulted in the formation of a chain detection system being installed along the south coast in time for the outbreak of war in 1939. The technology that would become known as radar had been kept secret from the Luftwaffe. As a result, the RAF was able to regularly intercept them. He was knighted for his work in 1942.

The Glasgow-born inventor of the waterproof raincoat that bears his name was celebrated in a Google Doodle on December 29 to commemorate the 250th anniversary of his birth.

In 1824, the Scottish chemist found that naptha – which is a by-product of tar – could be used to dissolve India rubber. The paste that formed could be placed between two pieces of material and prevent the wearer getting wet.

Dunlop Rubber eventually purchased the Macintosh Company in 1925. After narrowly avoiding closure in 1990, it did £7.8 million in sales last year.