Who invented radio? Heinrich Hertz and seven pioneers who shaped the airwaves

Did you know that the hertz unit of frequency was named after one of the people that made radio possible, born 161 years ago this week?

On February 22, 1857, Heinrich Hertz was born in Hamburg, Germany. He was to die a the tragically young age of 36, but during his brief but successful career as a physicist, he wrote his name into history by discovering the existence of the radio waves that now bear his name.

[Read more: The history of radio in the UK] 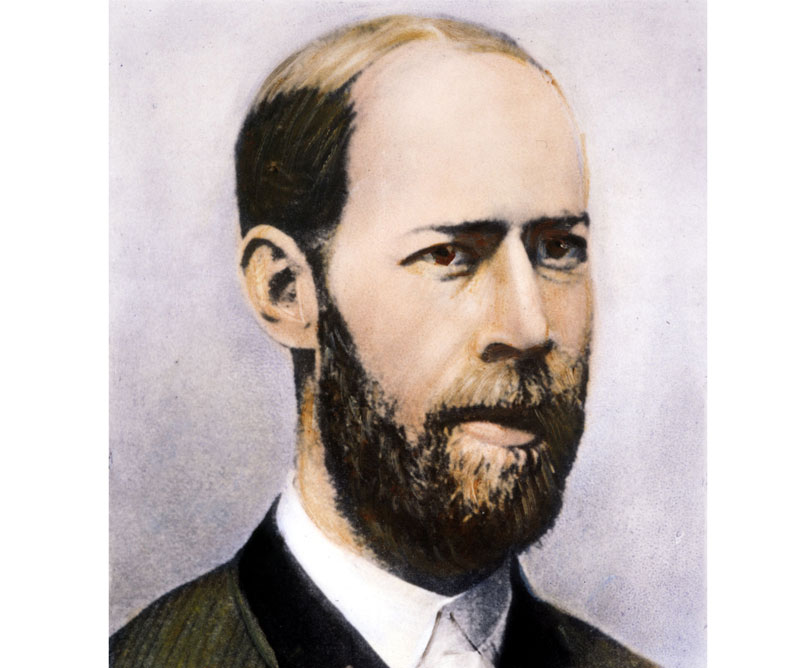 Working from James Clerk Maxwell’s theory of electromagnetism, the German physicist was able to prove the existence of electromagnetic waves, stumbled upon by Thomas Edison. In November 1886 he became the first person to transmit and receive radio waves in a controlled environment. Despite this, in 1890, he proclaimed: “I do not think that the wireless waves I have discovered will have any practical application.” Within a decade, our next pioneer would change all that. 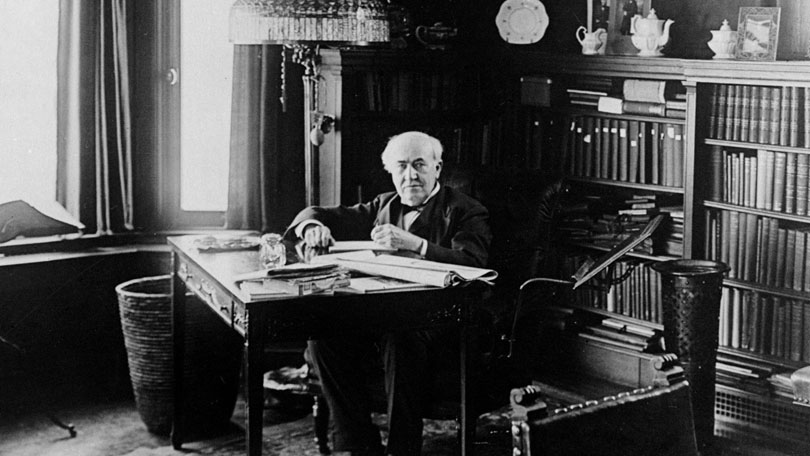 Edison isn’t necessarily associated with the radio, but, unwittingly, he came very close to inventing it. In 1875, while experimenting with telegraphic devices, he coined the term Etheric Force. He noted the ability to create a spark using a rapidly vibrating spark gap without the need for cables. He described as a “true unknown force”. Edison had actually discovered high-frequency electromagnetic waves, the basis for wireless radio transmissions. Hertz’s proof of concept would come more than a decade later. 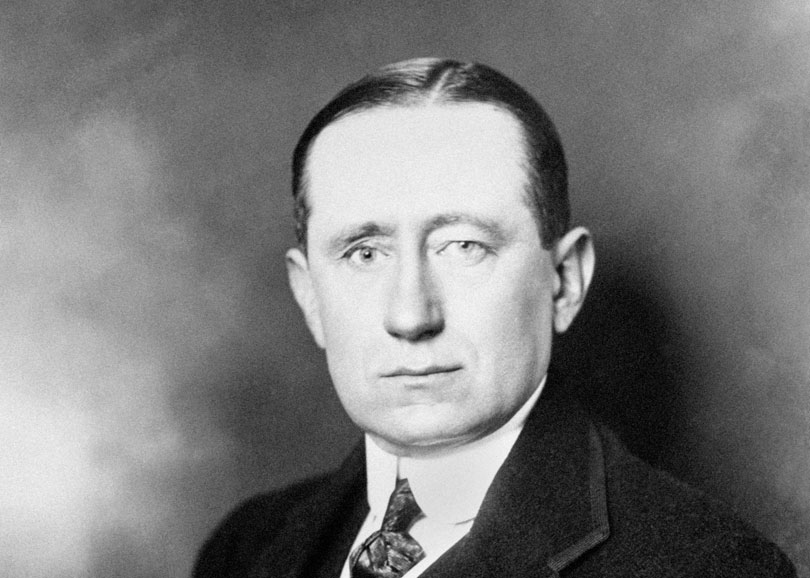 The Italian inventor and engineer had been supported by the GPO (BT’s forebear) and had demonstrated wireless telegraphy over a distance of 300 metres between a pair of Post Office buildings in 1896. A year later he was awarded his first UK patent for radio communications. Instead of signing an agreement with the GPO, Marconi established his own company. He would go on to send the first wireless radio transmission across the Atlantic in 1901. 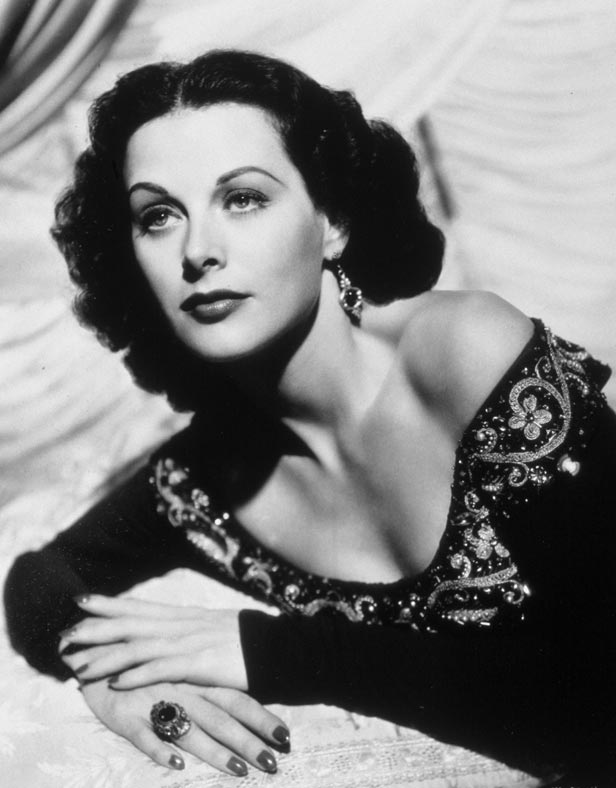 One of the most beautiful stars of Hollywood's studio era, Austrian-born Lamarr also invented a ‘Frequency Hopping’ system. This would enable radio-guided weapons to reach their targets without being detected or jammed and to ensure secret communications were kept out of enemy hands.

Her goal was to assist in the WWII effort (she fled the Nazis in the 1930s), but her invention was largely ignored until the patent expired. Today, all cellular communications are based on her Spread Spectrum concept. In 1997 Hedy and co-inventor George Anthiel were finally honoured with the Electronic Frontier Foundation (EFF) Pioneer Award.

[Read more: How Hedy Lamarr paved the way for wi-fi we use today] 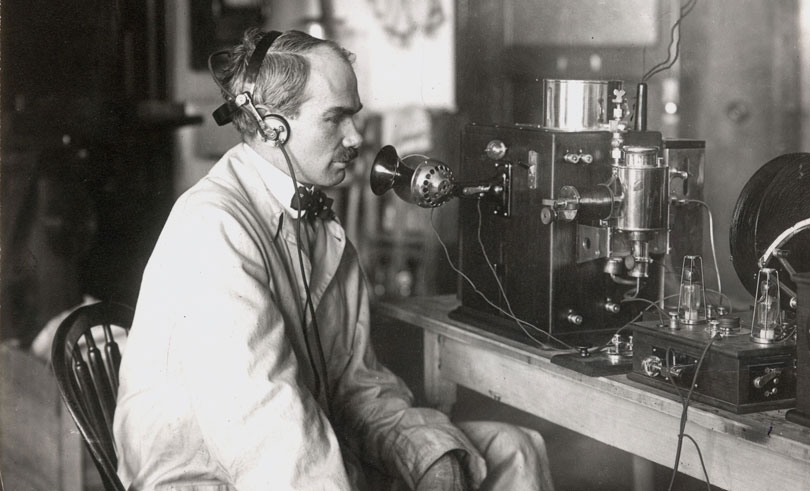 The American inventor created the Audion vacuum in 1906, paving the way for live broadcasts of music and speech before the arrival of the transistor. The innovation inserted a grid into a vacuum tube and served as an amplifier for weak signals, which would revolutionise the ability to broadcast. de Forest was also a pioneer in bringing sound to movies. Although filmmakers didn’t adopt the primitive system he developed, his work inspired the method that would give the world ‘talkies’. 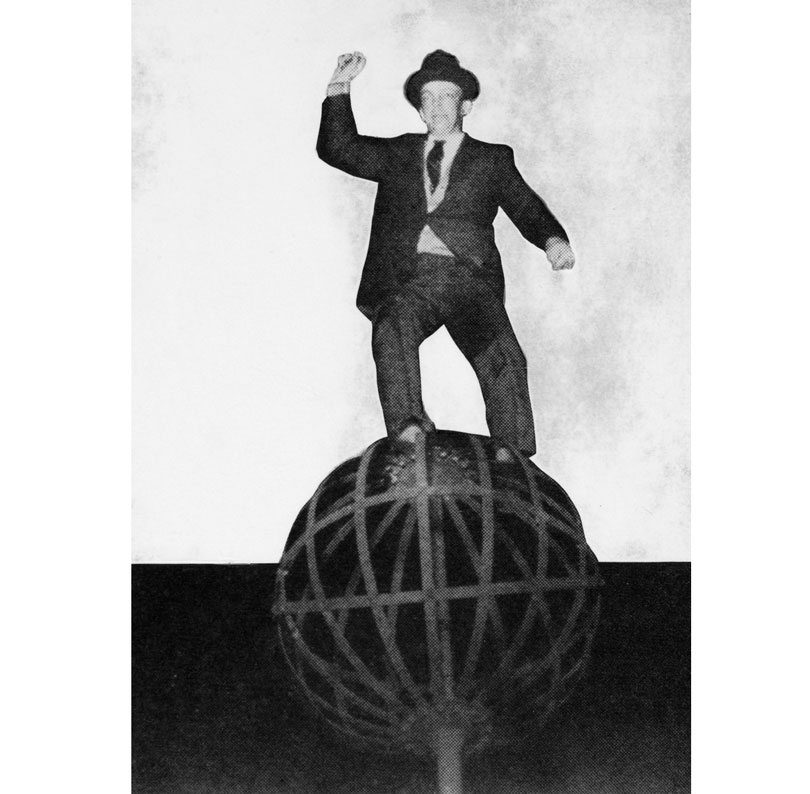 Often called the father of modern radio, Armstrong is credited with inventing the frequency modulation broadcasts we know and love as FM. In 1933 his patents revealed a brand new radio system, from transmitter to receiver. For the first time, Armstrong varied the frequency of radio waves over lots of different frequencies. This created a stable carrier wave that couldn’t be distorted, which led to the clearer, crisper broadcasts we know and love today. 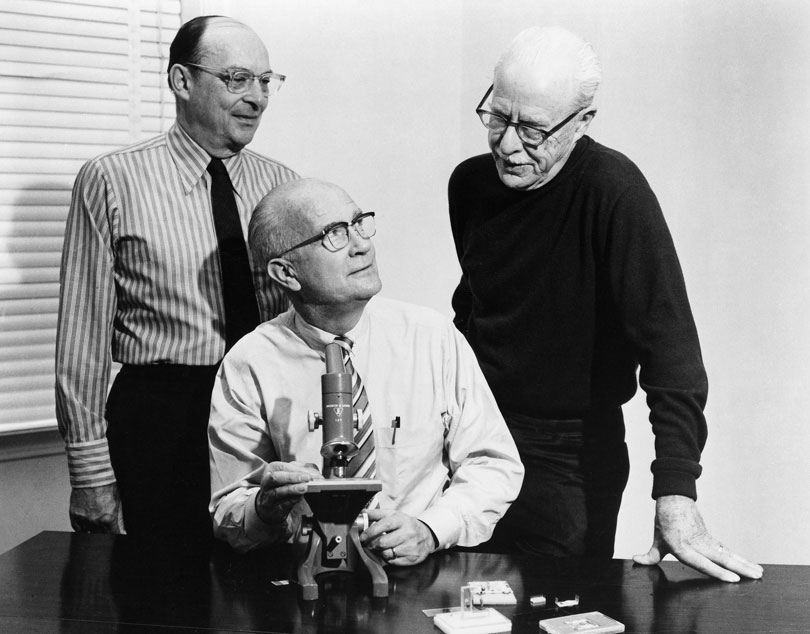 This trio won the Nobel Prize in Physics in 1956 for their invention of the transistor (the miniaturised semiconductor) at Bell Laboratories, signaling the beginning of the information age. Although the significance of this invention would reach far and wide, its influence was first felt in radio, where it replaced de Forest’s Audion vacuum tubes. It enabled radios to become much smaller, while requiring less power. The trio demonstrated a transistor radio as far back as 1948, and the first commercial version, Texas Instruments’ and I.D.E.A.’s TR-1, went on sale in November 1954.

[Read more: DAB and the digital radio switchover in the UK]