From Netscape to Internet Explorer: Do you remember the web browser wars?

The humble web browser has quite a history. Here's a guided tour from the 1990s to today.

The web browser must be the most-used application on any computer these days, but that wasn’t always the case. Windows didn’t even include a built-in web browser when the web first appeared in 1991 and that was still the case when the web started to become more mainstream in 1995.

Microsoft did wise up eventually, however, but only after Bill Gates wrote a long internal memo in late 1995, in which he said he wanted to “make clear that our focus on the Internet is crucial to every part of our business.”

[Read more: How to change your default web browser on Windows 10] 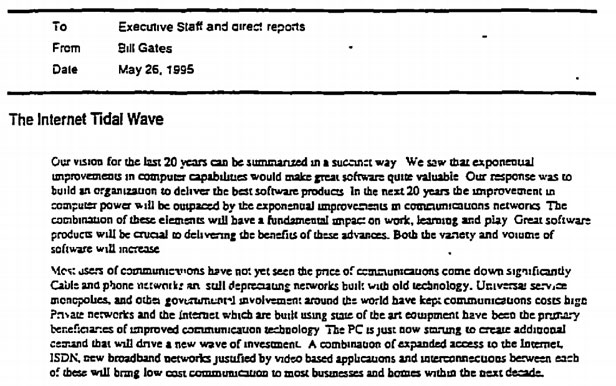 As a result, Internet Explorer 1.0 appeared for Windows 95 later that year, but it wasn’t without competition — and that’s when Web Browser War I began.

The most popular web browser at this time was Netscape Navigator and when Microsoft’s browser appeared, Navigator had a market share of around 85%. Mention that name now, however, and few people will recognise it — and for good reason.

Although Windows users had to buy Internet Explorer 1.0 as part of the Windows 95 Plus! pack, subsequent versions were made available as a free download, while Netscape Navigator cost $49. In short, Microsoft was giving away Internet Explorer to gain market share — something no other company could afford to do at the time. 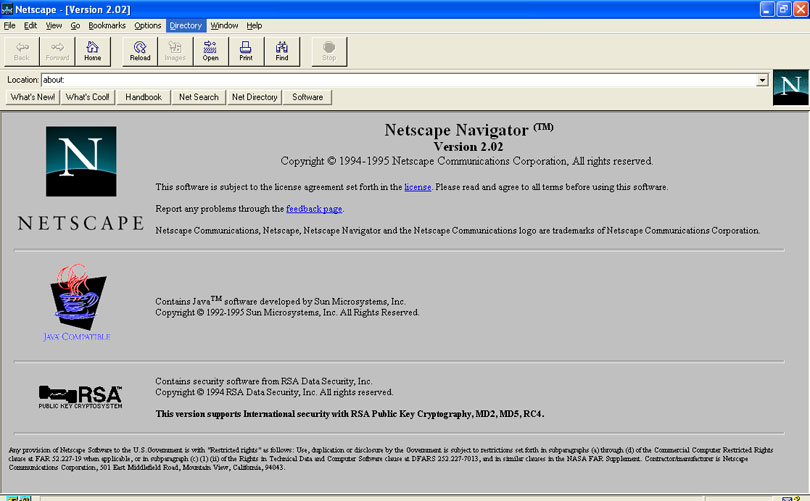 Microsoft’s tactical superiority over the competition — it also made the most popular computer operating system in the world — also meant it could ‘persuade’ PC manufacturers to include Internet Explorer with their new models instead of Netscape Navigator. That meant almost every new PC had an Internet Explorer icon on the Desktop as soon as it was switched on — and that meant users didn’t have to worry about downloading anything else.

Netscape’s fortunes soon started to dwindle and, by the time Internet Explorer 5.0 appeared in 1999, the by-then slow and buggy Netscape Navigator was all but dead. Internet Explorer had also evolved from a standalone browser that could be easily deleted into an integral part of Windows, with features such as the Active Desktop that put web content directly onto the Windows Desktop. Again, this was something only Microsoft could do, since no other company had that same level of deep access to Windows.

[Read more: How to use Web Note in Windows 10’s Microsoft Edge]

Web browsers — and Internet Explorer, in particular — had developed rapidly up until this point, which was an inevitable consequence of a highly competitive market. Now that Microsoft had squashed all competition, however, things started to change.

Internet Explorer 6.0 launched in 2001, shortly after Windows XP went on sale. But while Internet Explorer 5.0 was fast and stable, version 6.0 was riddled with bugs and security holes, and played fast and loose with web standards. But in the absence of any serious competition, Microsoft apparently had little compulsion to address its multitude of problems and Windows was stuck with Internet Explorer 6 for the next seven years.

Netscape Navigator was still around by this point, but it was no longer a force to be reckoned with. However, its source code had long since been released as open source and Mozilla 1.0 was launched in 2002. Over 90 percent of web users were with Internet Explorer by now, but since not everyone was happy with Internet Explorer, some started to switch to this alternative. 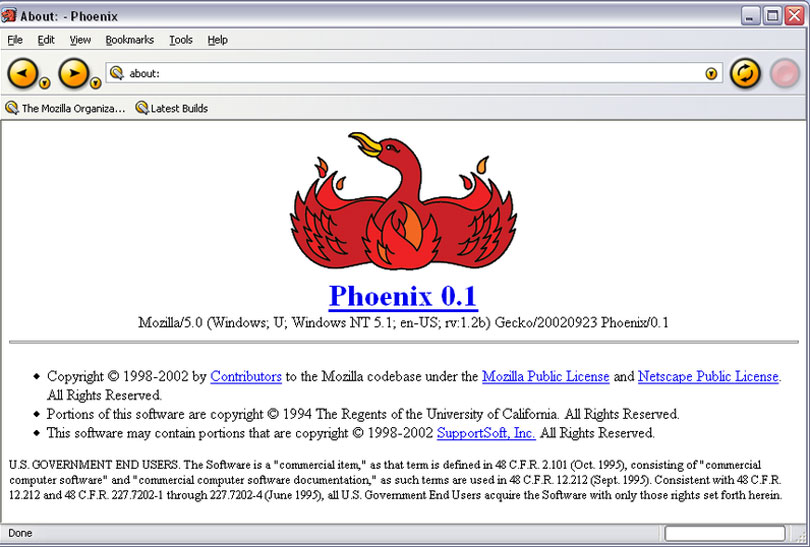 Mozilla soon evolved into the Phoenix web browser, which was then renamed to Firebird and then, in 2004, renamed again to Firefox. Since it was open source software, Mozilla (in all its forms) was free to download and use and a little-known commercial browser called Opera also became free around this time. Web Browser War II had begun.

By the time Microsoft released Internet Explorer 7 in 2006, it was playing catch up to features already found in the increasingly popular Firefox (as it was then known) and Opera, and uptake was slow. Google raised the bar still higher in 2008 with its super-fast Chrome browser and it quickly found favour, gaining a 3.6 percent market share in little under a year.

[Read more: How to empty your browser's cache in Google Chrome]

In 2018, that war is now over and while Microsoft hasn’t been totally vanquished, Chrome is the most popular desktop browser worldwide, with around 60 percent market share depending on which survey you look at; most of these have IE vying with Firefox for the second-most popular slot.

Take web browsers on all devices as a whole, however, and it’s a slightly different story. The dominance of Android on smartphones means Chrome is still by far the most popular web browser, but now Apple's Safari is also comfortably ahead of Internet Explorer.

But much more important is that now that there’s plenty of healthy competition, Microsoft has pulled its proverbial finger out when it comes to web browser development. Internet Explorer became fast and usable again a few versions ago and the Microsoft Edge browser in Windows 10 has plenty of promising features.

So the future for web browsers is just as exciting as it ever was — just as long as one doesn’t gain the upper hand again. Here’s to Web Browser War III.

[Read more: Which web browser is best for you?]