Do you use Facebook? Here are a few lesser-known facts about the world's most popular social network.

Has it really been 14 years since Facebook invaded our lives? Wow, how time flies when you’re liking, commenting, chatting, updating statuses, sharing funny cat pictures and posting photos of your dear friends in compromising positions.

Here are a few things you may not know about the company. Feel free to share them on Facebook…

[Read more: Fed up of Facebook but want to keep Messenger? Here's how to do it?] 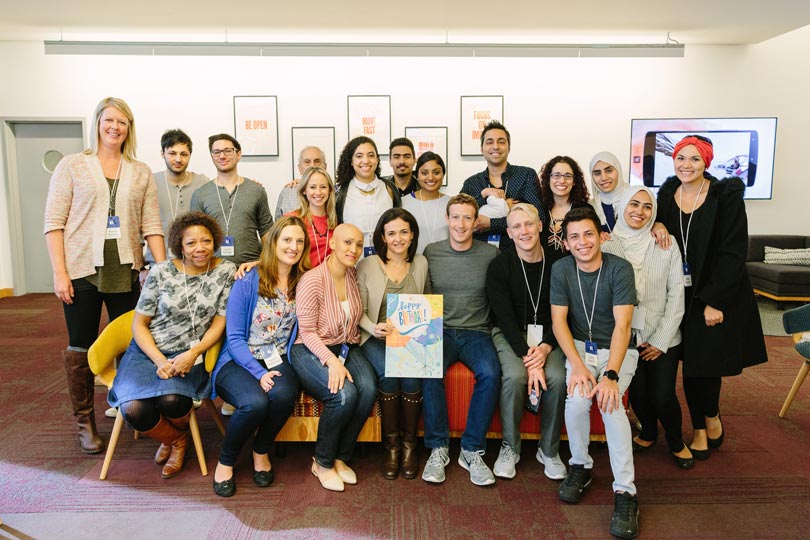 Facebook was launched on the campus of Harvard University on February 4th 2004. It was originally intended as an inter-university social network that soon expanded to other colleges like Yale and Stanford.

In its infancy the social network was called The Facebook. That was dropped in 2005. Incidentally, the handsome chap who appeared in the top left corner of thefacebook.com website was a young Al Pacino.

Back in 2005, Mark Zuckerberg had to be convinced that adding the opportunity to share photos was the right idea. 200 million photos are added each day.

After expanding to colleges, high schools and workplaces, Facebook opened its doors to everyone in 2006, with membership reaching 12 million by the end of the year.

Yahoo! reportedly bid $1 billion for Facebook in 2007. Mark Zuckerberg was reportedly into the idea, but soured on the prospect when Yahoo! CEO Terry Semel lowered his offer to $850m (£520m). Nice going, Terry! Zuckerberg’s personal wealth is now estimated at $20 billion.

Former Apple CEO Steve Jobs admired Zuckerberg telling his biographer Walter Isaacson: “I only know him a little bit, but I admire him for not selling out, for wanting to make a company. I admire that a lot.”

The Facebook ‘Like’ button, introduced in 2009, was originally going to be called the ‘Awesome’ button. The company has constantly resisted calls for a ‘Dislike’ thumbs down button ever since.

Mark Zuckerberg was named Time Magazine’s Person of the Year in 2010. Previous winners include Mahatma Ghandi, Adolf Hitler, Martin Luther King, and Pope John Paul II. Must have been a quiet year.

Facebook data from 2010 and 2011 tells us the most popular time to end a romantic relationship is two weeks before Christmas. There was also a big spike a few weeks after Valentine’s Day.

Sticking with the relationship theme, a third of all divorces in the US in 2011 referenced the word Facebook, according to research. Does the site make it too easy to reconnect with old flames?

Are we addicted to Facebook? An estimated 72% of online adults visit once a month.

Facebook shares may be riding high now, but its floatation in 2012 was an absolute disaster, with half of the value wiped off the company within weeks. 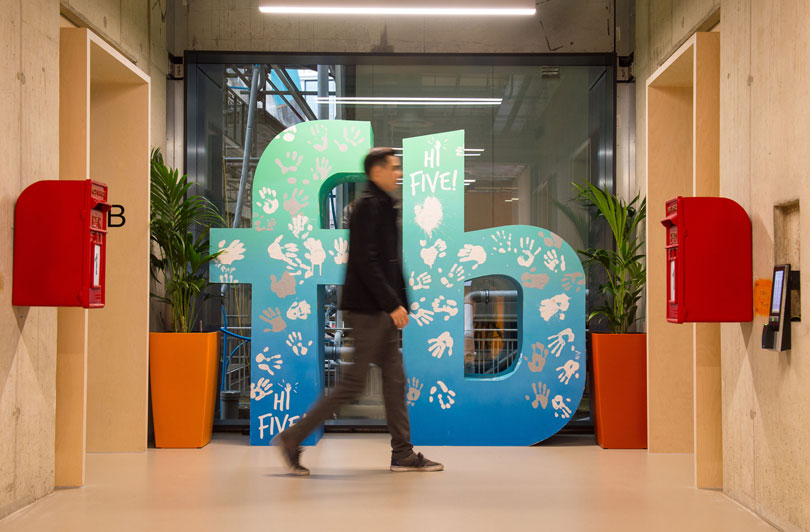 The world's favourite photo-sharing app, Instagram, is owned by Facebook. The company paid a billion dollars in cash and stock for the filter-friendly app back in 2012.

In August 2013 Facebook launched Internet.org  a global project to get the two thirds of the world’s population who don’t have internet access online.

Facebook has 2.2 billion active monthly members, making it larger than the population of China (1.36 billion) and India (1.24).

If you want to see absolutely everyone on Facebook’s profile picture? Head to this website: http://app.thefacesoffacebook.com/

In 2014 a Princeton University study claimed 80% of Facebook users will have ditched the social network within the next three years, claiming it has peaked and is on the decline. Over two years later and Facebook’s audience is higher than ever

[Read more: How to make your own GIFs on Facebook]