Can’t believe your eyes when you see something online? Follow our guide to see if you’re watching the unbelievable or a particularly convincing hoax.

Widespread access to Photoshop and a guaranteed boost to social media standings means that fake image and viral videos can circulate around the internet so quickly that they can go around the globe before they are denounced as frauds.

To avoid having the wool pulled over your eyes, we’ve created a guide to checking for fake photos to make sure you’re not fooled.

[Quiz: Can you tell real photos from the fake ones?]

How to find fake photos and fake videos

One of the first things to do when checking for fake viral content is to ask yourself, “Do I believe it’s real?” Always err on the side of cynical caution when it comes to someone displaying superhuman abilities or escaping from a great white shark…

This hoax was set up using footage from a nature documentary and a go pro camera, and cut together by an Australian production business, The Woolshed Company, which reports its has received over 43 million views for the stunt.

[Read more: How to stop videos playing automatically in Facebook]

Using Google Image Search you can upload a specific image or an image URL, and it will show you where else it’s been used. 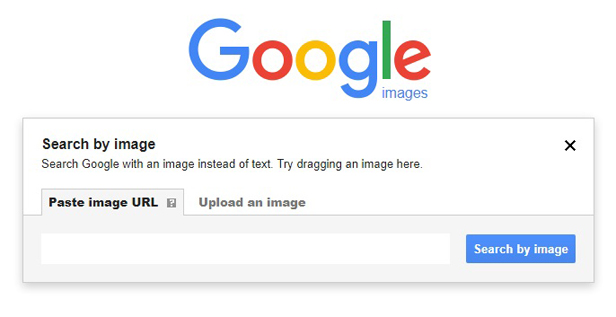 Google image will also show you where an image has been published, the date it first appeared on the internet and how else it has been used.

For an instant way of finding out there’s also a Google Chrome extension of search by image. 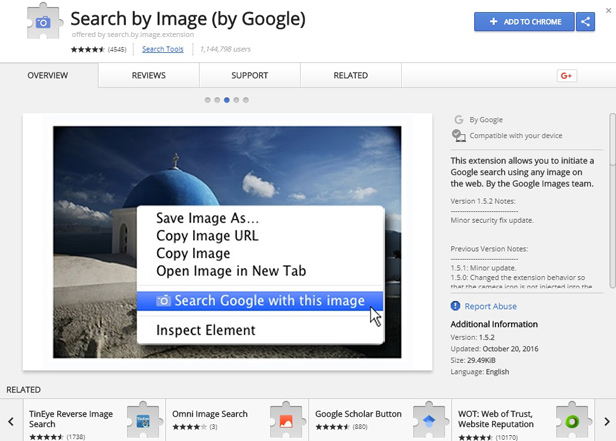 Alternatively you can use TinEye, a Canadian website, for reverse image searches.

These photos & videos are not related to Hurricane Irma https://t.co/RnxSwyK1X5 #Irma #HurricaneIrma pic.twitter.com/I1Td9S8a22

There’s also @PicPedant that regularly debunks Twitter followers claiming images as different to what they are. It’s also worth scanning the comments of viral videos to see if any other eagle-eyed experts have spotted something you haven’t.

Be wary of footage after disasters

When a natural disaster or terrorist attack happens, social media is flooded with footage apparently showing the scene on the ground. When Hurricane Urma hit Florida last month, even Dan Scavino Jr, the president’s director of social media, shared a video of Miami International Airport that turned out to be fake.

[Quiz: Can you guess which of these YouTube videos is the most popular?]

While Scavino deleted the video, the airport’s reply is still online.

This video is not from Miami International Airport.

So common is this that news websites frequently run a constantly updating list of the misinformation coming out, such as the one Buzzfeed did for the London terror attacks in Westminster.

Knowing how quickly videos can spread, a lot of companies pay for viral content to be created so that their logo is blasted all over the internet. Big clues are shots featuring the logo or brand., for instance the first couple of seconds of this video…

[Read more: How to spot fake news on Facebook]