These new features are coming to Android devices soon, and promise to make you more efficient, better rested and less late than before.

Smartphones already help with all aspects of our lives, and they’re about to become even more useful. A new batch of features unveiled at Google's I/O show will add to your Android device's capabilities and make your life easier in the process.

Here are five features coming soon to Android phones, and how they could transform your everyday life.

1. Show you the way through augmented reality

Google Maps has helped us find our way to restaurants, landmarks, car parks and more for years, and now it’s getting an augmented reality boost.

When you hold your phone up, you’ll see a camera’s-eye view of the street in front of you, along with direction arrows superimposed onto it. It’s like you’re in the map, rather than staring at a blue arrow from above and trying to work out which way to turn.

It also means you’ll know exactly which junction to take, instead of second guessing it.

Google Maps is also getting an incognito mode, so your searches can remain private: handy if you’re booking a surprise anniversary dinner and don’t want it showing up on your map every time you scroll past the area.

When the next version of Android - Android Q - lands later this year, it will have a built-in Dark Mode that you can switch on or off as you wish. This turns all the preloaded Android apps dark, so instead of seeing a lot of white space on Gmail, it will be black. 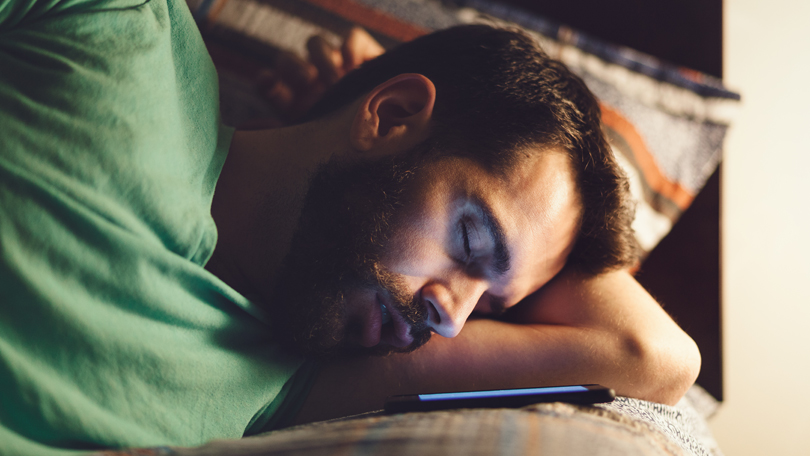 This has numerous benefits. Not only does it help prolong your battery life (as the screen doesn’t have to work as hard to make everything bright), it’s also easier on your eyes, especially in dark environments. And it will be a lot less jarring when you check your phone in the middle of the night.

All of which should mean a better night’s sleep.

3. Help you focus on the task at hand

Our phones are fantastic productivity tools, letting us write, edit, research, message and more. But they are also portals to distraction, with social media, games and fun websites all just a click away. Now there’s a way to help you stay focused. 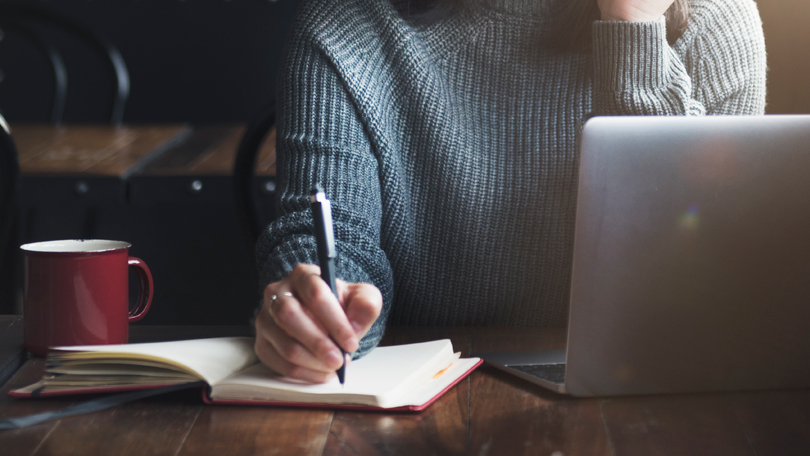 It’s called Focus Mode, and it lets you disable particular apps at certain parts of the day. So if you’re always distracted from your mammoth to-do list by Twitter, you can disable the social networking app for a part of the day so you can concentrate on the task in hand.

It will also be handy for parents, as it will let them link their accounts with their kids’. That way, they can see which apps the little ‘uns are spending most time on, and, if they choose, disable them during homework time.

Focus Mode will be part of Android Q, which should launch in the autumn.

4. Let you stay in touch while driving

The Google Assistant personal helper is getting a dedicated driving mode. Usable on all phones running Android Q, it will give you a dashboard featuring driving-related activities, contacts and more. Just say “Hey Google, let’s drive” and you’ll be all set to dictate a voice message or make a voice-activated call while you're on the road.

It will also work better than a satnav, thanks to Google’s integration with other Android apps. For example, if you have a restaurant reservation, Google Assistant’s driving mode will give you a shortcut to navigate there, rather than making you type in the restaurant’s address manually.

5. Use your phone completely hands-free

Google Assistant is also getting smarter, and will be able to let you do more without using your hands.

Instead of just searching and setting alarms, it will let you compose a message, find a picture to attach and send it to your relevant contact. And all you have to do is speak. 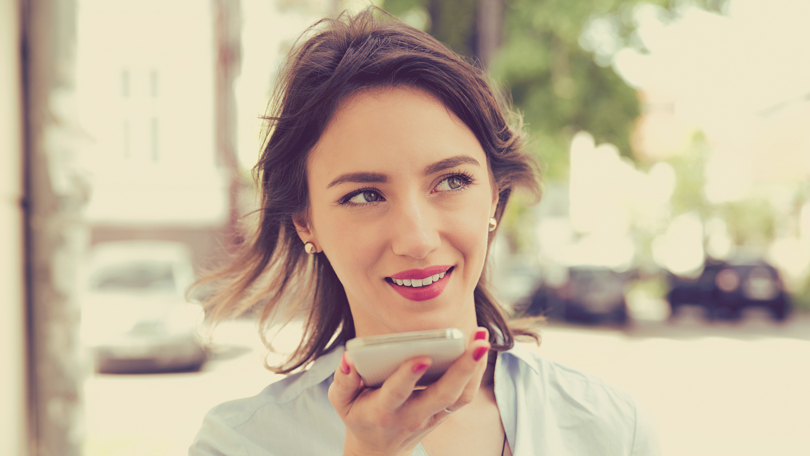 It will also run 10 times faster than the current Google Assistant.

The new Assistant will reach Google’s Pixel phones later this year, but there’s no word on when it will come to other Android handsets.

Already have an Android phone? Get more for your money with our amazing SIM-only deals

Looking to upgrade your phone? Check out these amazing handsets