Huawei P30 Pro first look: 5 features to get excited about

With an incredible Super Zoom camera and night mode, taking professional-grade photos has never been easier.

The Huawei P30 Pro is officially here, and it is packed full of new features that are designed to make doing the things you love easier, whether that’s photography, watching films or going out into the great outdoors.

With a brand-new quad-camera system on the back that can see further than ever (and even in the dark) and a huge new OLED display with in-screen fingerprint sensor, this is a phone worth getting excited about.

We’ve had some hands-on time with the phone and picked five of the best new features that we think will make the biggest difference in your day-to-day life.

SuperZoom camera: Capture the laces on the players' boots

Imagine being at a football game and capturing not only the winning goal, but the individual colours of the laces on the striker’s boot as they score.

The P30 Pro can do just this thanks to its 8MP SuperZoom camera that has a 5x optical zoom, a massive 10x lossless Hybrid Zoom and a 50x digital zoom. 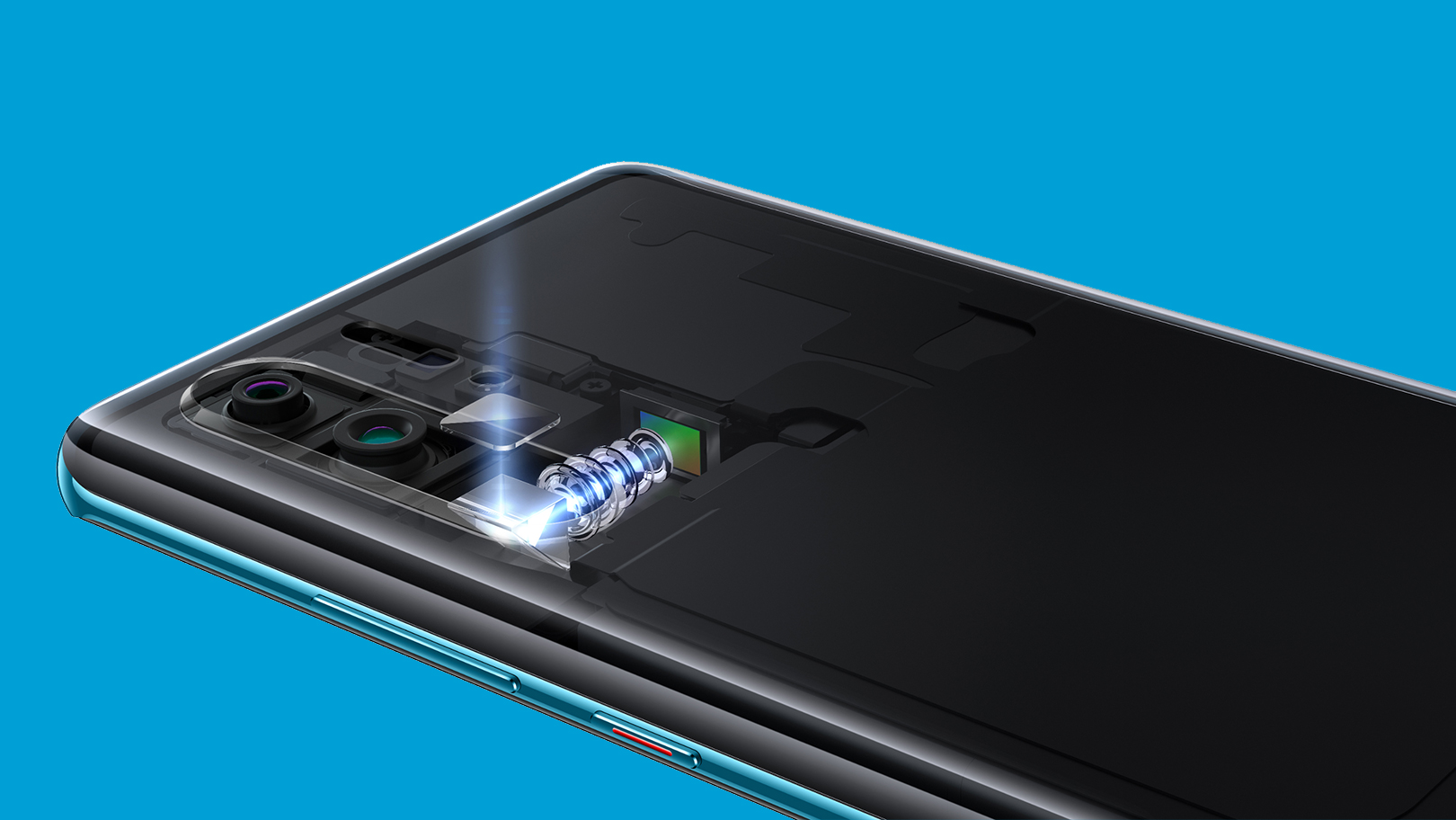 What does Hybrid Zoom mean? Put simply, it means you can zoom far further than you normally would and still be able to take crystal clear images. How? Using machine learning, the phone understands what it’s looking at and adds in the missing details artificially.

Screen: Get lost in the latest blockbusters

Smartphone displays are remarkable, often offering the same kinds of technology that we find in state-of-the-art TVs in our living rooms.

The P30 Pro is no different thanks to its 6.47-inch FHD+ OLED display. With just a tiny dewdrop notch at the top for the front-facing camera, this phone is all-screen which makes it perfect for watching boxsets on Netflix or reading the latest bestseller in bed. In order to create a screen that completely covers the front of the phone, Huawei ditched the conventional earpiece. Instead, the screen is the earpiece, and sends the audio direct into your ear with absolute clarity.

Night mode: See in the dark like never before

One of the P30 Pro’s most exciting features is its ability to take clear, well-lit images and video at the dead of night and without a flash.

It does this by using an entirely new way of capturing and recording the light as it enters the camera. The result is a brighter, clearer image that has none of the grainy, washed-out appearance that so many night-time pictures often end up with. 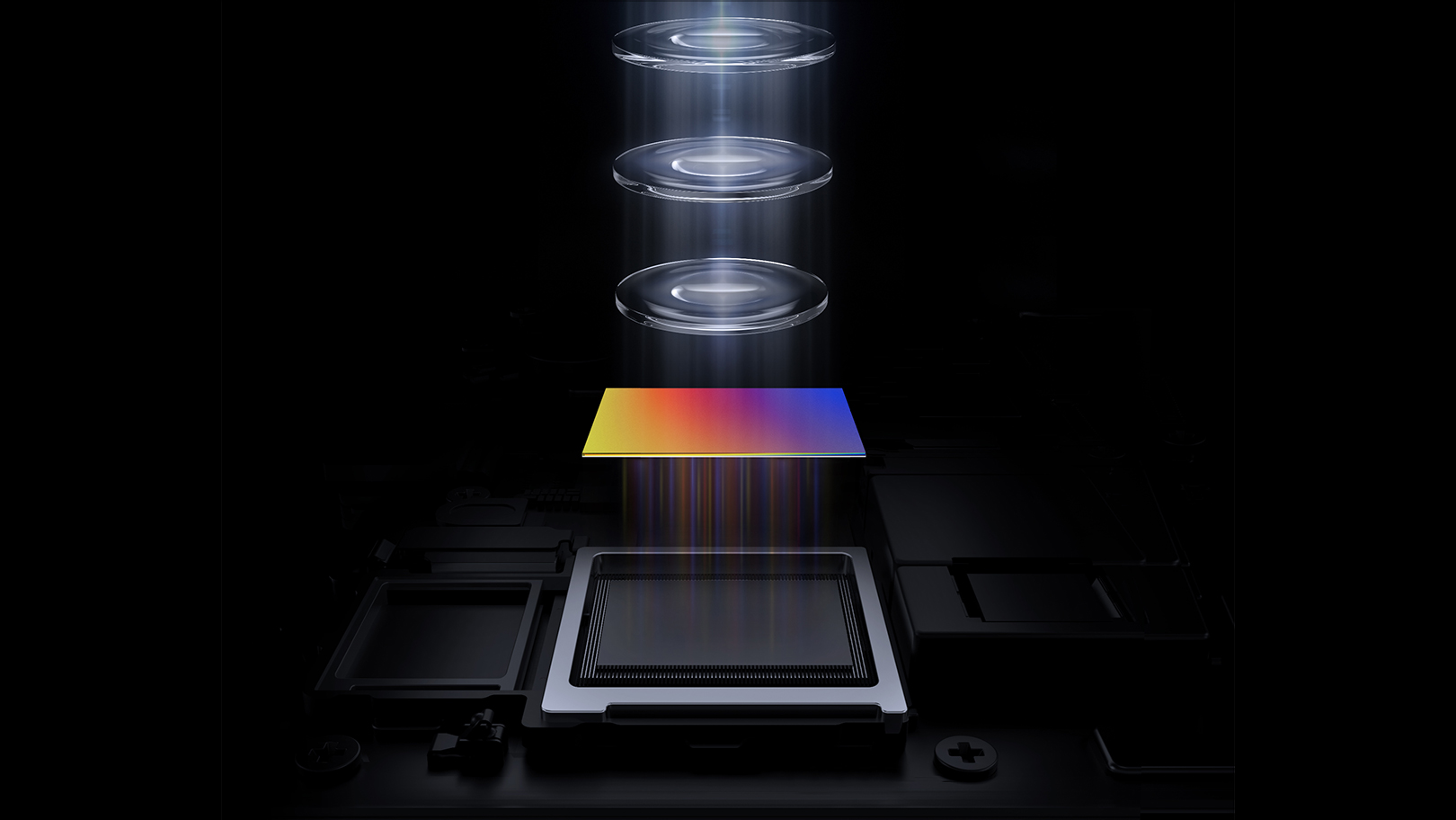 Ultimately it means capturing more of those moments, whether it’s a city at night or those opening notes at a festival, knowing that you’ll have a picture that lives up to the reality.

Your smartphone is one of the most important objects you own. After all, it probably contains phone numbers, birthday photos, financial documents, work emails and more.

Making sure that all that information is safe and secure is paramount, which is why the P30 Pro has an ultra-fast fingerprint sensor built into the display itself. 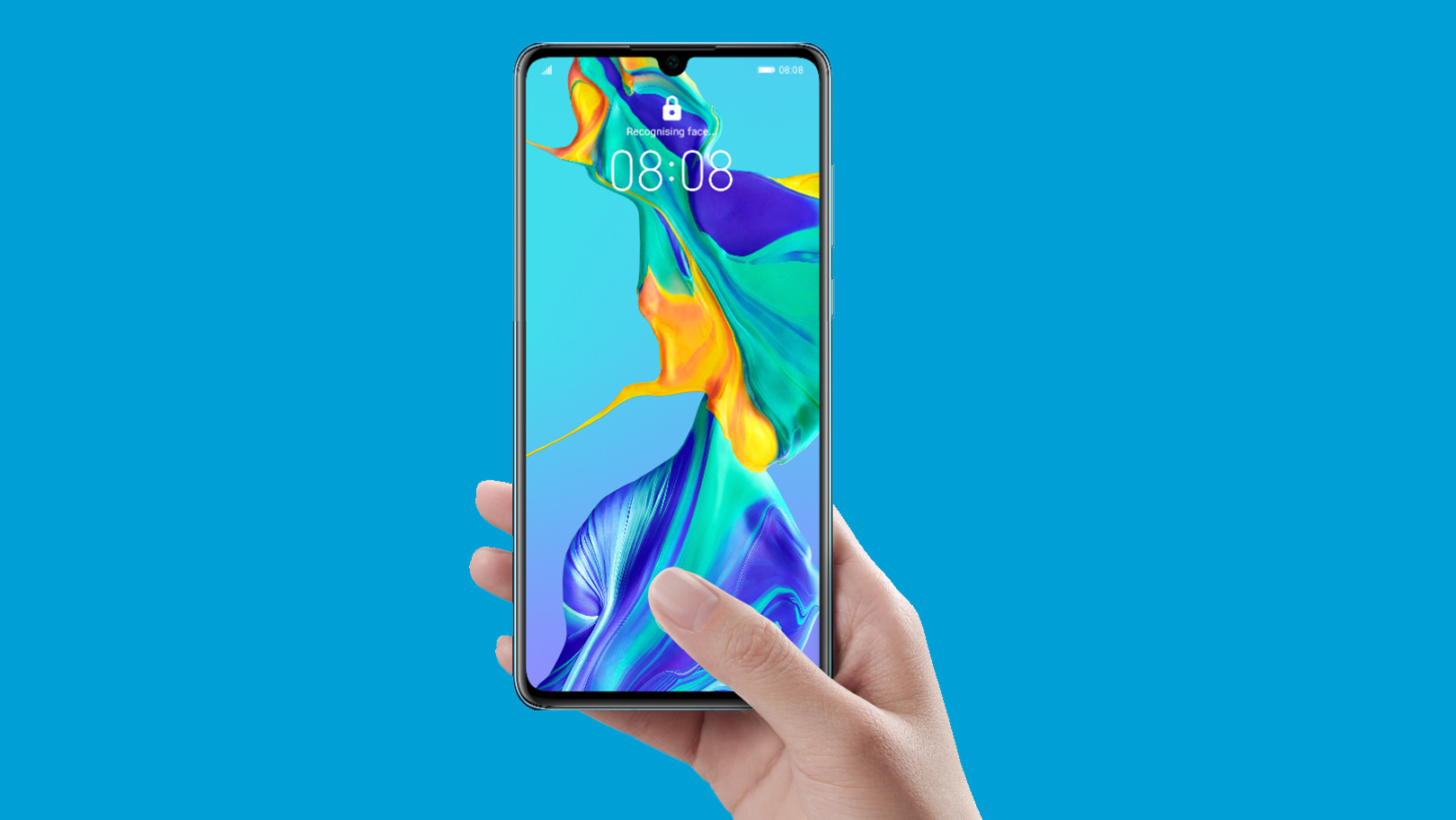 All you have to do is press your finger against the screen and the phone will instantly recognise you and unlock itself. Thanks to some new advancements in the technology the P30 Pro now has the fastest in-screen fingerprint sensor in Huawei’s range.

Dual-View camera: Capture both sides of the story

Imagine being able to record both the artist performing up on stage and the whole stadium in front of them - at exactly the same time.

Called Dual-View, the P30 Pro will soon be able to record video from the standard wide-angle lens and the telephoto lens, giving you an unprecedented chance to record both the details and the wider environment at the same time. 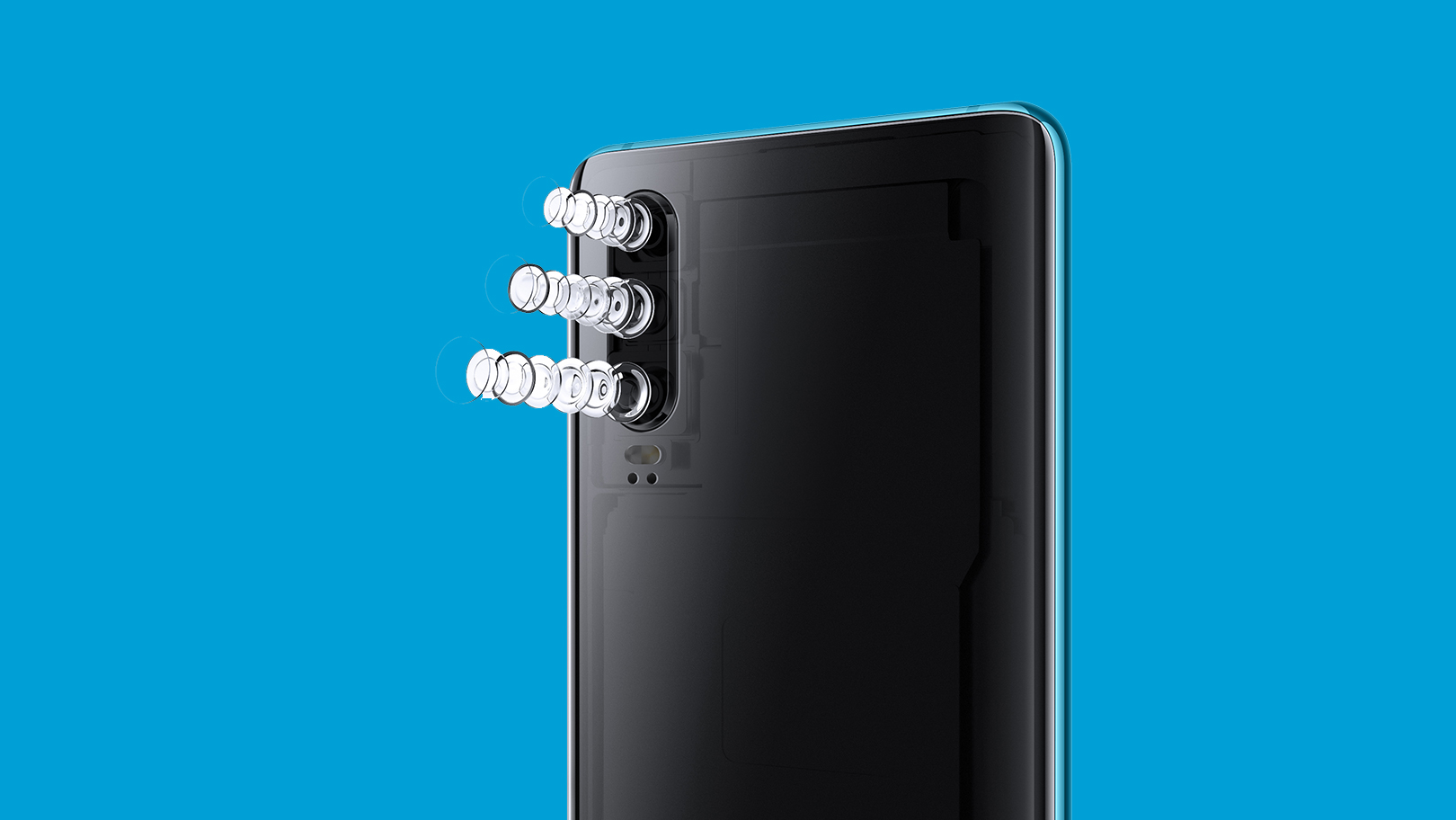 Once recorded you’ll be able to pick and choose between each to create the perfect video. This feature will become available as an over-the-air update soon after the P30 Pro launches.