Imagine a world without your greatest fears. New research suggests that phobias can be made manageable through the power of technology.

Whether it’s arachnophobia, claustrophobia or agoraphobia, a phobia can be debilitating to your everyday life. In the UK, a 2014 YouGov survey revealed it’s heights that cause the British public the most anxiety with vertigo leaving nearly 58% of adults as “very afraid” or a “little afraid”.

Virtual reality is offering a treatment to those suffering from some form of anxiety, with researchers at the Center of Mental Health at Würzburg University Hospital using cognitive behavioural therapy to deliberately expose patients to anxious situations.

In the trial in September 2017, 39 participants faced their fears of heights through virtual reality and the scientists discovered that their real-life vertigo was eased by using the technology.

"The findings demonstrate that all participants benefit considerably from the therapy in virtual reality and the positive effects of the intervention are still clearly visible even after three months,” said Professor Dr. Martin J. Herrmann.

"The people feel actual fear also in a virtual reality – although they know that they are not really in a dangerous situation.”

[Read more: AI could spot Alzheimer’s in MRI scans a decade before scans]

For an accessible and convenient way to test your fears in your own space, there are apps which, combined with a virtual reality headset, allow you negotiate your phobias. 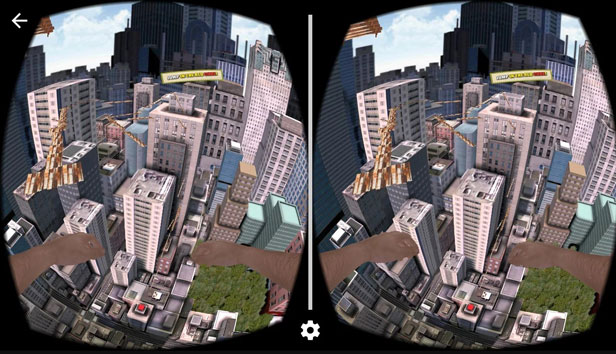 VR Heights Phobia tackles vertigo by letting the user walk among high buildings. It challenges them to face their fears and offers three levels to achieve. 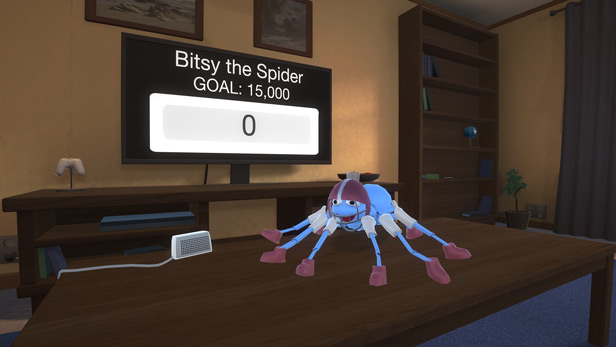 With Autumn fast approaching, spiders are far more likely to be creeping into people’s homes. If the eight legged creatures are likely to spend you into a spin, rather than reaching for the broom, you could try downloading Itsy.

Released by Swedish start-up, Mimerse and funded by the Swedish government, Itsy allows the player to interact with spiders in a gamified approach to overcoming your fear.

Researchers at the University of Oxford have found that virtual reality can help people suffering from severe paranoia. By using a VR headset, patients were able to enter into situations such as a packed London Tube train or a crowded lift and face their fears, with impressive early results.

Severe paranoia affects about 1-2% of the population, and the condition makes patients show extreme mistrust of others believing they are trying to harm them. The 30 patients in the study were able to relearn what situations were safe through increasingly busy virtual reality scenarios. 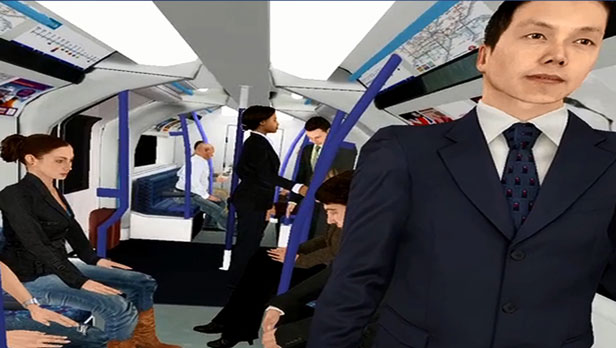 “In just a 30-minute session, those who used the right psychological techniques showed major reductions in paranoia”, Professor Freeman at the University and Oxford mental health trust, who led the research said.

"Paranoia all too often leads to isolation, unhappiness, and profound distress. But the exceptionally positive immediate results for the patients in this study show a new route forward in treatment.”