What is Android? A beginner's guide to the Android operating system

Running on more than two billion devices, Android is the world's most popular mobile phone operating system. But what exactly is it and is it right for you?

With over two billion users, Android is the world's most popular mobile operating system. It's made by Google, and runs on smartphones and tablets made by the likes of Samsung, HTC, Motorola, LG and of course Google itself.

If you're interested in using Android and want to know what it can do for you, you've come to the right place. Here's everything you need to know about it.

[Read more: How to find the best Android apps around]

Android is a mobile operating system made by Google. It runs on smartphones and tablets, and lets you do everything a modern operating system should - run and download apps, play games, browse the internet, check your emails, stream videos and music, and much, much more.

What apps are available on Android?

Because it's so popular, all the major apps are available on Android. These include Facebook, Twitter, Instagram, WhatsApp and Snapchat. Google's own apps also come preinstalled on most Android phones - these include Gmail, Google Search, Google Assistant and YouTube. And some manufacturers preload their own apps onto their smartphones, so a Samsung device will come with Samusng's own apps, for example.

Certain apps might launch first on iOS or Android, but a version for the other operating system usually follows soon after. So don't worry, you won't miss out!

Google Play should be your first port of call - it's the official place to download Android apps. There are other third-party app stores, but beware - the apps aren't vetted to the same standard, so some could be malicious, installing viruses on your devices, for example.

Android phones come with the Google Play app preinstalled, so just open it and start downloading! 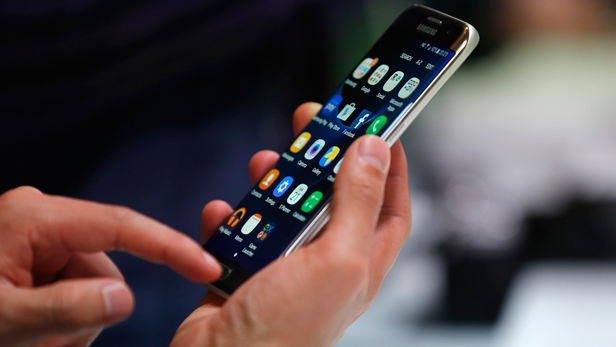 How often is Android updated?

Every year, Google releases a new update for Android. These are named after sweet treats, with Google working its way through the alphabet. The latest is Android Pie, which was preceded by Android Oreo, Nougat, Marshmallow, and so on.

It also releases much smaller updates throughout the year. These don't have dessert-themed names, but do contain important security updates to keep your device safe. You're advised to always update to the latest version.

When will I get the update?

Unfortunately updates can take quite some time to arrive, so you might be in for a wait. If your device is running an older version like Ice Cream Sandwich or Jelly Bean, you’re unlikely to get the update at all. This is because each smartphone maker has to tweak and adapt Android according to the technology inside the phone. And as every phone is different, it can take a lot of time and money to sort out. In some cases, it’s just not worth a manufacturer making a new version of Android available because the older technology may not be able to handle it.

How do I update Android?

You can check if an update is availabe for your phone. Head to Settings > About Device > Update > Check for Updates > Update > Install. Updates can be quite large, so make sure you're connected to a wi-fi network and have plenty of free storage space before downloading.

Is Android the only operating system?

No. There's also iOS, which only runs on Apple products including iPhones and iPads. Microsoft has its own Windows Phone operating system too, though hardly anyone makes apps or devices for it any more.

Each operating system has its own look and feel with different features – so while Facebook is available on all smartphones, it will look and work slightly differently on Android to iOS.

How do I know if I’m running an Android device?

It can sometimes be hard to tell if your smartphone or tablet uses Android because some hardware makers customise the interface so much. As a rule of thumb, the Android home screen features pages of app icons and usually has three buttons along the bottom of your screen – the left one is a back button, the centre takes you directly to the home screen and the right button performs searches.

The best way to find out if your smartphone or tablet uses Android is to check the box for a mention of Android or ask a retailer before you buy. 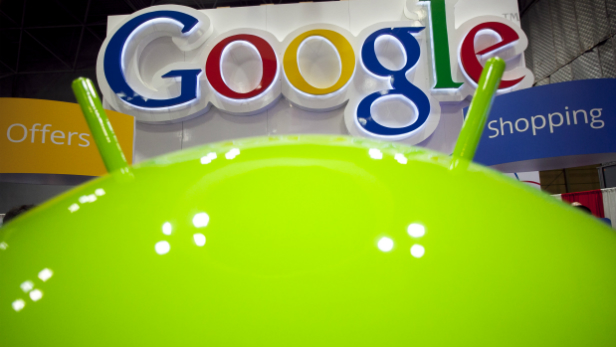 What are the pros and cons of using Android?

One of Android's advantages is that it is open source, which means anybody with the knowledge can make an app and they don’t need to put it on the Google Play store. This allows you to get apps from other places such as the Amazon Appstore or even from a link on the internet itself (although it is always advised to download apps from trusted sources).

If you use a lot of other Google services, Android makes things much easier as you can sign in to Google once and access all your Google services straight away (Gmail, Google Maps, Google Keep, etc).

However, if you’re not used to Google and its services, you might have to do a bit of adapting.

There are also other considerations to take into account. If you’ve bought a new Android smartphone or tablet, it will be very easy to log in and get all your old apps on your new phone. But if you’re moving from another operating system, you will have to download all the apps you like again.

[Read more: Protect your smartphone and tablet from viruses and malware]