From Phonecards to fibre optics: 9 telecoms technologies that changed our lives

We salute the Phonecard and other ground-breaking communications technology that, once upon a time, we couldn't live without.

The BT Archives record a huge amount of innovations and inventions that have shaped communications in the UK for more than a century, such as the Phonecard.

On October 31, 2002, BT stopped selling pre-paid Phonecards after 21 years of making phone calls easier. We celebrate this innovation and eight other telecoms breakthroughs that changed our lives.

[Read more: How the UK's railways shaped the growth of the telegraph]

The expansion of the telegraph network in the UK was underpinned by the needs of the railways. Developed by BT forefathers William Fothergill Cooke and Charles Wheatstone in 1837, it was initially used for signaling purposes, before becoming an important communications tool for government.

The general public couldn't use the telegraph until 1843 when, for a fee, anyone could exchange messages across the Great Western Railway lines. The Electric Telegraph Company (a precursor to BT), formed in 1846, was the first public telegraph company, with an Act of Parliament ensuring the country’s infrastructure should be open to all. 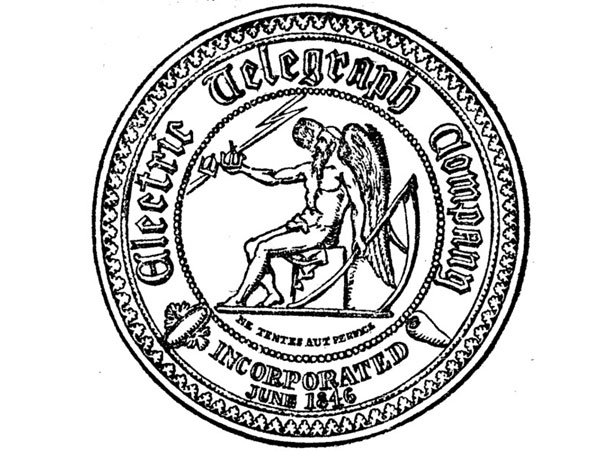 By 19th century standards, things moved pretty quickly after Alexander Graham Bell made the first phone call back in 1876. A year later he arrived in Britain to demonstrate the technology, and by 1879 the first public telephone exchange had opened in the UK.

Amid rapid expansion by the National Telephone Company, in 1899 six local councils in the UK took the opportunity to set up their own telephone exchanges. By 1912, the phone service in the UK was nationalised by the Post Office, beginning the journey to becoming the BT we know today.

Having no change to make a call from a phone box ceased to be a problem in 1981 if you had a BT Phonecard. One of the first steps towards the cashless society we now live in began with a trial in London in July 1981. The new public cardphones were a huge success and expanded rapidly across the UK.

At the peak of their popularity in 1991, phonecard sales hit 74 million before the rapid growth in mobile phone usage meant they were phased out in 2002, on October 31. Even today, some of their designs are collectable and can fetch a pretty penny on eBay. 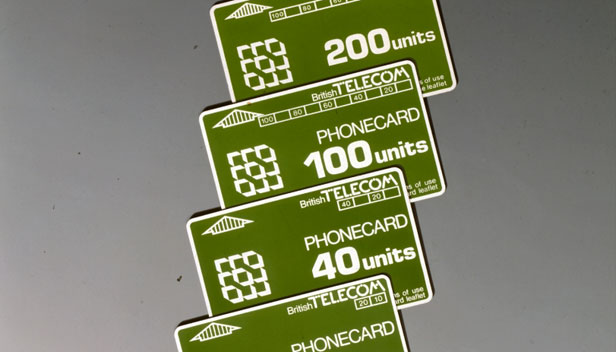 Arguably the most important communications innovation since the printing press is the World Wide Web. The all-singing, all-dancing interactive branch of the Internet has changed the way we obtain information, how we communicate with each other, how we work and even how we shop.

Following its invention by British computer scientist Sir Tim Berners-Lee in 1989 it was less than five years before millions of people were being guided around the information superhighway by the Mosaic 1.0 web browser with a URL bar and the still familiar back and forward buttons.

[Read more: 19 scenarios from the early days of the internet]

Hastening the departure of BT Phonecards was the arrival of mobile phones, which became commonplace by the end of the 20th century. The first smartphone, IBM’s Simon Personal Computer, was first shown in 1992. 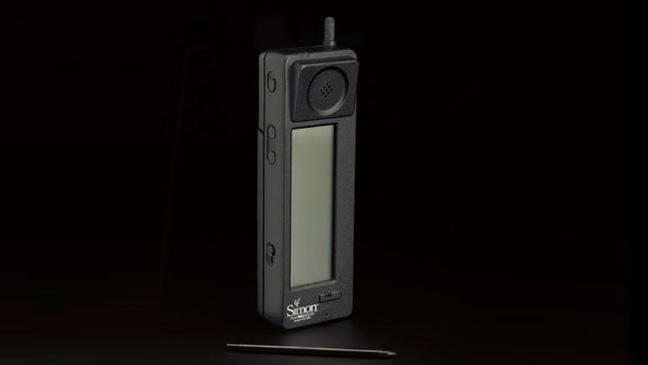 As well as the ability to make calls, it had a touchscreen and the ability to run third-party apps. It could send emails and faxes and had apps for notes, a calendar, and a world clock. While it would be another decade and a half before smartphones had a significant impact on people’s lives, the journey began way back in early 1990s.

Few modern tech innovations have made the planet feel smaller like the ability to make free and easy video calls. Videophony apps like Skype (launched in 2003) and Facebook Messenger have become verbs in their own right and it’s often hard to imagine what we did without them. Back in 1994, BT’s Relate 2000 videophone was their precursor in many ways.

Showcased for the first time at the Ideal Homes show in 1992, it was the first home phone in the UK to offer video calling. It featured a 2.9-inch LCD display providing colour video at up to eight frames per second. Before that, the Bell Picturephone took a stab at ushering in the era, but the ambitious venture ended up losing the American company a whopping half-a-billion dollars!

Following the launch of the World Wide Web and the move from dial-up to broadband connections, the biggest sequential advance was the ability to go wireless, to roam with a laptop and eventually to connect to the internet without wires using a smartphone and a tablet.

The first version of the 802.11 wireless protocol was established way back in 1997 and released in 1999. The newest Wi-Fi signalling protocol is found on the BT Smart Hub.

[Read more: Hedy Lamarr: 'Bombshell' actress and inventor who paved the way for the wi-fi we use today]

In the era of 4K video streaming, instant file transfers, lifelike gaming and a World Wide Web blossoming with the highest resolution imagery, it’s painful to recall the days when loading a single web page could take a couple of minutes. By the end of the noughties, copper was on the way out and fibre-optic cable was on the way in.

The UK’s fibre rollout began in earnest in 2010 with Superfast (defined as 25Mbps or more) broadband. By the end of the year, BT Infinity was available in four million homes and business around the UK. Today, it offers speeds up to 76 megabits per second, which is fast enough to download a HD film in about three minutes.

While mobile data networks have been gradually evolving since the turn of the century, the largest leap was the arrival of 4G LTE mobile data in 2014.

The current-generation mobile data speeds have furthered our ability to experience the modern internet to its fullest capabilities, whether it’s streaming music and video, downloading apps, playing online games or uploading photos to social media.