What is a Smart TV? From apps to games, find out what Smart TVs do

Smartphones have put the world in the palm of your hand. Find out how smart TVs can turn your television screen into a window on the world.

The big screen in your living room is no longer just a dumb display. As well as the amazing TV show and films you can watch, it can do a lot of clever tricks on its own.

What is a smart TV?

Like a smartphone, smart TVs connect to the internet and using apps offer access to entertainment and information, from film and TV services like Netflix to music and weather apps.

[Read more: Your remote can now do much more than control your TV]

And that’s just the beginning: most smart TVs can display photos, videos and music from your phone or PC, while many can respond to voice commands or connect to other devices in your home like Google Home, Amazon Alexa or Philips Hue smart lights.

Smart TVs have been around for a few years now, but early smart TVs earned a bad reputation for losing apps after a year or two because they weren’t upgraded. One problem was that every TV brand used different operating software. Even big organisations like the BBC couldn’t afford to update their iPlayer software for every kind of TV, and the brands didn’t want to pay for the updates.

Fortunately the major broadcasters have now developed common platforms which are easier to support, while many TV brands have teamed up with established software companies to give their TVs smart features.

What are my smart TV options?

Google’s Android TV is used by B&O, Hyundai, Philips, Sharp and Sony. It has a similar look and feel to Android phones, but is designed for the big screen. It boasts a huge library of apps including Google services like YouTube, Chromecast, Google Assistant and Google Home.

Roku’s software is found on Haier, Hisense, Insignia, JVC and Sharp televisions. It’s tightly focused on entertainment apps, with a good range of services, but is also very simple and easy to use.

[Read more: How to make smart TV safe for your children]

Global TV giants Samsung and LG have developed their own smart TV look and feel to stand apart.

Samsung’s system, called Smart Hub, can connect your home to the brand’s SmartThings home products, and boasts special features for Samsung phones. LG has webOS, an interface which has won praise from smart TV experts and consumer reviewers and which has some unique features.

Panasonic’s own-brand My Home Screen 2.0 is an unusual in-house development for a smaller TV brand. It supports fewer apps but its user experience has been praised by critics.

Bucking the trend for buying-in smart TV tech is affordable brand TCL, which has built its own smart TV system for the DP648 range of 4K HDR TVs, combining the Freeview Play collection of UK on-demand players with video apps including YouTube, Netflix and Rakuten. 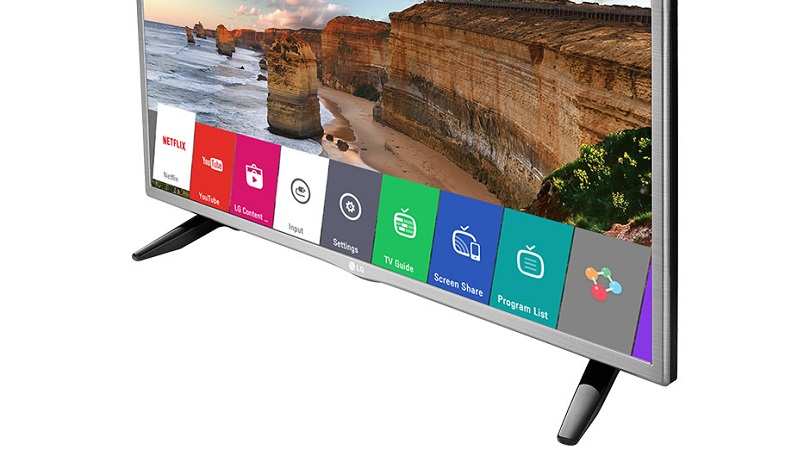 What sort of film, TV and music can I find on a smart TV?

Catch-up apps are among the most popular with smart TV users, and all the platforms above will give you BBC iPlayer, ITV Hub, All4, My5 and UKTV Play - also found on BT TV.

YouTube is another universal app, and both Netflix and Amazon Prime video are very widely supported, along with other premium on-demand services like Rakuten TV and Curzon Home Cinema.

[Read more: What is screen casting or mirroring?]

If you want to stream music through your smart TV, most of them support either streaming music from Pandora or Spotify as well as the endless music on YouTube, and TuneIn, an enormous internet radio and podcast directory. Android TVs also have Google Music.

If you’re a fan of the atmospheric boost supplied by Philips’s Ambilight, you won’t be surprised to find that Philips TVs connect to their Hue smart lights. Now your entire living room can be lit to match the TV shows, films or games on your screen.

Can I play games on a smart TV?

Dedicated gamers will have a console, but Android TV and Samsung Smart Hub both have dozens of casual games designed to be  played on a TV. You can connect Bluetooth game controllers for a better experience.

Games fans will also enjoy the Twitch app, with its thousands of gamer videos. It’s officially available for Android TV and Samsung Smart Hub, and unofficially on Roku and webOS.

Users of the Steam games download service for PCs can also install the Steam Link app on Android and Samsung Smart Hub TVs. If you’re running a Steam game on your PC, you can stream it to your TV to play on the big screen.

What about web browsing?

There’s a good reason that smart TVs are focused on apps: the World Wide Web is made for PCs and mobile phones. Most smart TVs have web browsers, but even with wand-style remotes that can control a cursor, the TV screen is not fun way to browse the web or read more than a few lines of text. 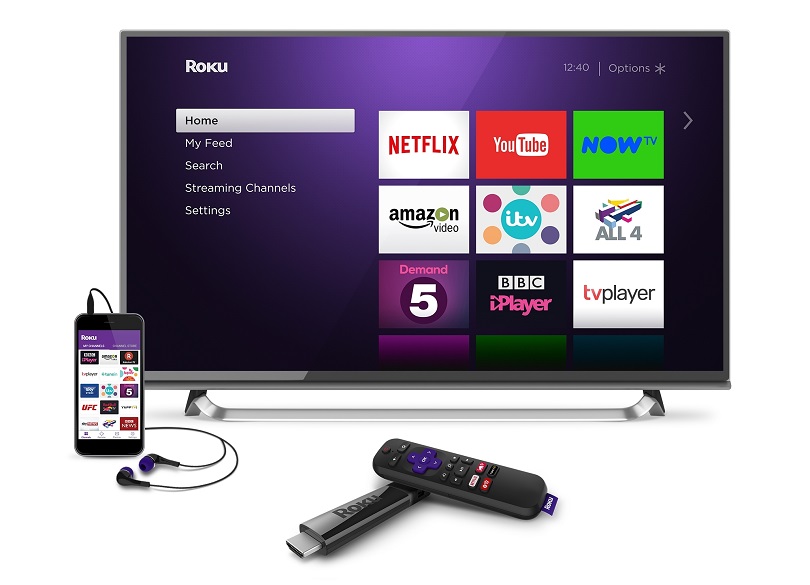 Will my smart TV connect to other devices?

Apps and streaming aren’t the whole smart TV story. For many people, the major benefit is that they can connect to other devices in their homes such as phones, network media storage and other smart devices like Amazon Echo.

Casting or mirroring from your phone to your TV is possible on most smart TVs. There’s Google Chromecast for Android TV, Miracast on LG webOS or dedicated apps for Samsung, Panasonic and many other TV brands.

If you have music, videos and photos on your phone, PC or network hard disc you can use the DLNA standard to watch or listen to them on your TV. Samsung Smart Hub provides a similar feature called Plex, which requires you to install Plex software on your devices.

Finally, if you want an alternative to a remote control, you can connect most new smart TVs to Google Home or Amazon Echo smart speakers and use your voice to change channels, run apps or pause programmes. Some smart TVs also have a built-in microphone for voice control.