What happens when you call 999? The secrets of the emergency services number

Do you know what happens when you dial the emergency number?

We hope we never have to call the emergency services, but when we do, it’s reassuring to know the highly-trained men and women on the other end of the phone are waiting to help us.

The 999 service was set up on June 30th 1937 – with help from the GPO, BT’s forerunner – and was the first emergency services number in the world.

When you dial 999, you don’t get put straight through to the emergency services. Instead, you speak to a BT operator who asks which service you require: ambulance, fire, police or coastguard.

They are initially provided with your approximate location, which, if you’re calling from a mobile phone, is detected by the mobile networks identifying to which phone mast your mobile is connected, or for fixed lines is the location where the line is installed. This information allows the BT operator to connect your call to the local service  requested that covers where you are.

In addition most smartphone 999 calls can now be located to an area less than half the size of a football pitch using GPS signals and wi-fi location data, thanks to Advanced Mobile Location (AML), which was developed with BT. If you're calling from a landline, they can consult a database of addresses linked to phone numbers. 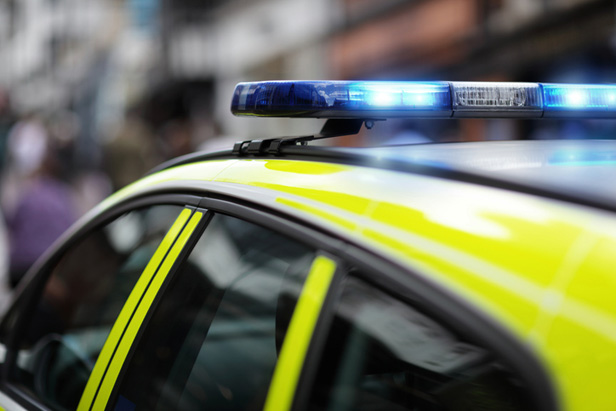 This location information is provided automatically for all local emergency services to help find you as quickly as possible.

What happens next varies depending on which service you require, and also to some extent, where you are in the UK.

“At Devon & Cornwall, when the BT operator passes the call on, it’s forced onto the call handler – we have no choice but to answer it. It beeps, and the first voice we hear is the BT operator, who passes on the telephone number of the caller.

“This can be a bit confusing for the caller because to begin with it’s basically a three-way conference call, and they might think the BT operator is talking to them.”

This isn’t the case in every force, however.  Nearly all emergency services now use BT's  data exchange system called EISEC – this stands for Enhanced Information Service for Emergency Calls. It means the BT operator doesn’t have to speak, as it enables the call handler to both receive the caller's telephone number automatically and then retrieve the location information automatically.

For the few forces still without EISEC, the BT operator is vital to ensuring a good response time.

“Often we can’t get the caller’s location, because they’re distressed and don’t know where they are, or maybe they can’t speak because they don’t want to be overheard by a perpetrator,” says Rothwell.

“If that’s the case, we can ask the BT operator where the call is coming from. The role of the BT operator can’t be overstated – sometimes we manage a 999 call purely by speaking to them.”

[Read more: The future of policing - how drones and AI can help solve crimes]

Once the call handler knows what the call is about, they have to decide how urgently officers should respond. “Most 999 calls are graded as ‘immediate’, which means police should arrive on the scene within 20 minutes – that’s a target set by the Home Office,” says Rothwell.

The next rating down is ‘prompt’, which has a response time of 60 minutes, and then ‘routine’, which is 24 hours. “It all depends how immediate the danger is,” Rothwell says.

The call handler inputs the information about the call into the command and control system – Devon & Cornwall’s is called Storm. “It’s the backbone of the whole operation,” according to Rothwell. They then send this to a radio operator, who is the one who dispatches the police officers.

If the radio operator disputes the urgency of a call, they can question it with the call handler, and if they can’t agree, it goes to the senior officer in the contact centre - an inspector, or one of their sergeants if they’re otherwise engaged - who has the final say. 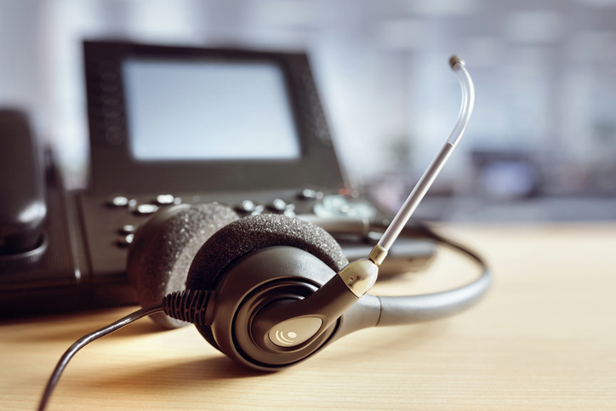 Getting emergency services to the scene

The radio operator contacts the police officers on the ground via a direct link to their body-worn radios. While the officers are on their way to the incident, the radio operator reads them the risk assessment that the call handler has carried out – this includes research on the people and vehicles involved, so the officers know what to expect.

All the officers’ radios have GPS, so they can be followed on the mapping system, which interfaces directly with the command and control system. Each radio also has a big red button – if the officer is in trouble, they press it, and it creates an emergency incident log called Code Zero. The control room can then determine what’s happened and how to respond.

“The officer could find themselves outnumbered 10 to one,” says Rothwell. “In those situations, Code Zero can be a lifesaver.”

Find out more about BT Innovation