On December 20, 1880, the history of telecommunications in the UK was shaped forever.

Today, we understand telephones and telegrams to be utterly separate entities, but for more than 70 years that wasn’t the case. They were legally classed as one and the same.

The telephone arrived in the UK in 1877 - a year after Alexander Graham Bell made the first phone call. However, not everyone was happy to hear it ringing.

The Post Office, which had just paid a mighty tariff to acquire the inland telegram network, deemed the advent of the telephone - which actually enabled two-way conversation - potentially damaging competition. Boy, was it right!

So the state-owned Post Office did what threatened businesses have always done to protect its interests, seek a legal injunction. On December 20, 1880, it was ruled - under Section 4 of the Telegraph Act 1869 - that a telephone was a telegram and that telephone conversations were telegrams based upon the wires and apparatus used

#OTD 20 Dec 1880 courts ruled against the Edison Telephone Co etc that the GPO had a monopoly on all telecoms in UK pic.twitter.com/q7qIWEdjwk

Following the judgement, the Post Office maintained its monopoly over the transmission over “communications by any wire and apparatus connected therewith used for telegraphic communication, or by any other apparatus for transmitting messages or other communications by means of electric signals” in Britain.

At this point the Post Office could have sought to halt the telephone’s spread around the nation. However, because the first companies still held the hardware patents, the Post Office identified a compromise in the form of a money-spinning licensing venture. The Postmaster General granted 31-year licenses to private telephone companies, in exchange for 10% of their profits.

[Read more: The amazing history of the telephone]

Many UTC subsidiaries and independent companies were established in regions across the UK as the phone line infrastructure expanded rapidly. In 1899, an Act of Parliament passed enabling municipalities to set up their own telephone companies. The likes of Portsmouth, Hull, Swansea, Glasgow and Brighton did just that.

However, mass consolidation was nigh. In 1889 the Lancashire and Cheshire Telephonic Exchange Company, UTC and the NTC merged, keeping the name NTC (National Telephone Company). 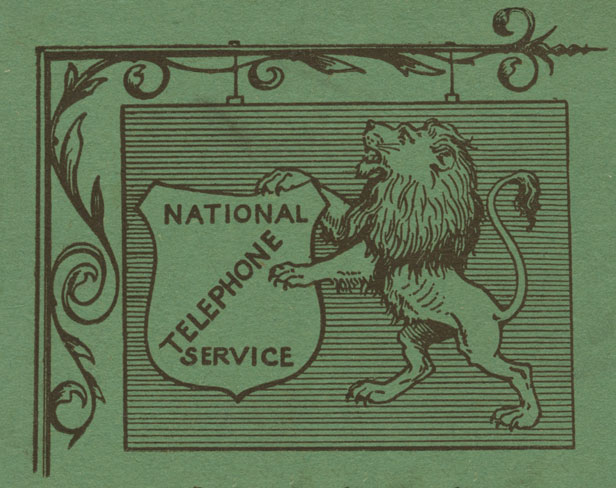 Following the expiry of the original phone patents in the early 1890s, the Post Office was able to enter the market itself.

It purchased the trunk lines from the NTC and agreements not to compete in London. A further accord in 1905 began the process of unifying the two systems.

During the first decade of the 20th century, most of the municipal and independent operations were consolidated under the NTC banner, but the monopoly was to spell the end for the NTC as a privately owned company.

In 1911, as the NTC’s license was due to expire, the Telephone Transfer Act was passed to nationalise the NTC, bringing it back under control of the Post Office and the Government. On December 31, 1911, the NTC ceased operations. 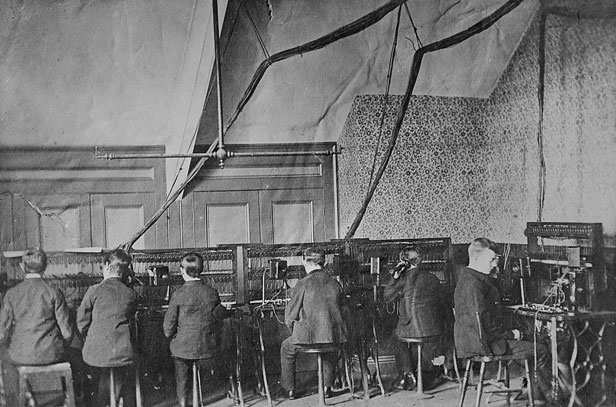 The only remnants of the pre-Post Office control are in Hull, where the municipal licence granted in 1902 remains in play today. It was not until the year 2007 that Hull City Council sold its stake in Kingston Communications (KCOM).

As for the telephone itself, it was not recognised as a separate entity to the telegram until the Telephone Act of 1951, 75 years after its invention. The idea of this legislation? To set rental charges through statutory regulation.

Read more: When buttons replaced the rotary dial: The introduction of the push-button telephone

To find more about the history of BT and communications in the UK, visit BT Archives