Why are mince pies called mince pies - and why is there no meat in mincemeat?

Take a look as we run through the history of that Christmas staple, the humble mince pie - and ask why, despite the name, it contains no mincemeat.

Who doesn't enjoy a mince pie in the weeks running-up to Christmas? The humble pastry fruit pie has been joined by boozy, chocolatey and iced variations in recent years, but we are going to look at the humble origins of the classic mince pie that we know and love.

Where do mince pies come from?

Filled with a mixture of dried fruits and spices called 'mincemeat', mince pie ingredients can be traced back to the 13th century. Returning crusaders brought with them Middle Eastern recipes that contained meats, fruits and spices. However, the pies themselves are a British invention.

Mincemeat developed as a way of preserving meat without salting or smoking 500 years ago. The filling comes from the medieval tradition of spiced meat dishes, usually minced mutton. 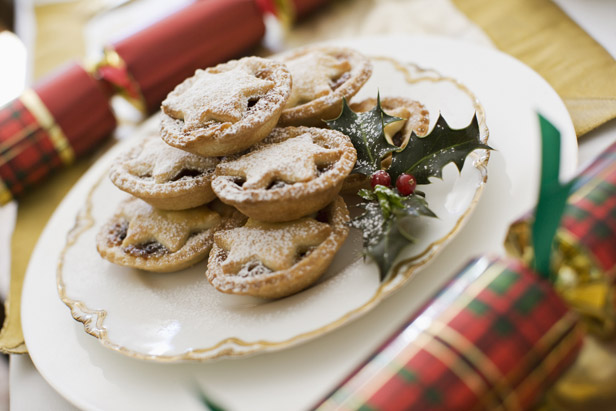 Mince pies were originally known as 'minched pie' 'mutton pie', 'shrid pie' and 'Christmas pie'. Today, we are accustomed to eating mince pies as a dessert or a sweet treat, but mince pies began as a main course dish with which contained minced meat and fruit. As fruits and spices became more plentiful in the 17th century, the spiciness of the pies increased.

These savoury pies were associated with Catholicism and during the English Civil War, Puritans frowned upon them.The Puritans didn't deter anyone from eating them though and it continued through to the Victorian era. During this time they became sweeter and shrunk in size from the large oblong shape they were originally. 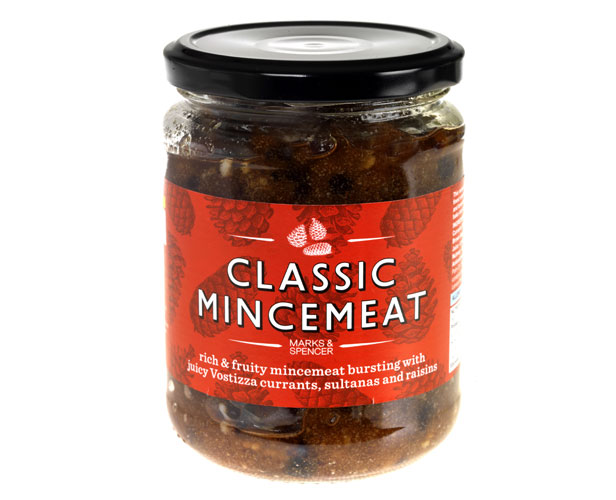 Why is there no meat in mincemeat?

The traditional meat filling fell out of fashion in the late 1800s with fruits, suet and spices taking over as the main ingredients.

Although the modern recipe no longer contains the same list of 13 ingredients once used to represent Christ and his 12 Apostles, the mince pie remains as popular as ever. Despite their changes and long journey through history, mince pies still remain an important part of any Christmas feast.